Whether you’re celebrating or mourning last night’s election results, one thing’s for certain: our country’s electoral process is a very weird one. I was never really all that interested in social studies in middle school and high school, and it took me a long time before I really started caring about current events and politics. But I’ve discovered at least one method that gets me excited thinking about history: board games.

Playing a board game based on historical events really helps you grasp some of the factors at play: motivations, cause and effect, processes. I really like Settlers of America: Trails to Rails because of the way it gives the gamer a perspective on the westward expansion. Yesterday I had the chance to try Founding Fathers, a game by Christian Leonhard and Jason Matthews that simulates the creation of the U.S. Constitution. Certainly there’s some creative license in how things work, because you still want it to be a fun game. But the special actions associated with the various delegates are based on their actual positions or related historical events. And as the game progresses, the Constitution can either take the shape of our real Constitution or you may end up with one that is ahistorical — but either way, you have the option to dig deeper and read the text on the cards that provide context for the game’s mechanics.

For something a little closer to home, you could try Campaign Manager 2008, also by Leonhard and Matthews (who seem to specialize in history-based games). The game pits Obama vs. McCain in the presidential election, and as players you compete to get your candidate elected (although the designers and publisher decided to avoid some of the more controversial issues so that games wouldn’t get too heated). Their earlier game, 1960: The Making of the President, focuses on the election campaign between John F. Kennedy and Richard Nixon, and is a bit more complex but also has the advantage of distance: gamers can play that one a little more easily without as much emotional entanglement.

I’ve recently received a copy of Road to Enlightenment from Conquistador Games, which lets you play as one of the great monarchs from 17th and 18th century Europe. The cards in the game are various “luminaries” from that period: artists, scientists, religious leaders, military leaders, and so on, and their effects are also based on their historical influence. Conquistador Games also just funded The New Science on Kickstarter, which traces the Scientific Revolution and includes figures like Newton, Galileo, and Kepler.

Of course, these games don’t teach you all the facts — you’d certainly want to supplement these with some additional resources for a real education — but they’re a good place to start. More importantly, they may provide the motivation for you (or your kids) to delve deeper into a subject you never really found interesting. 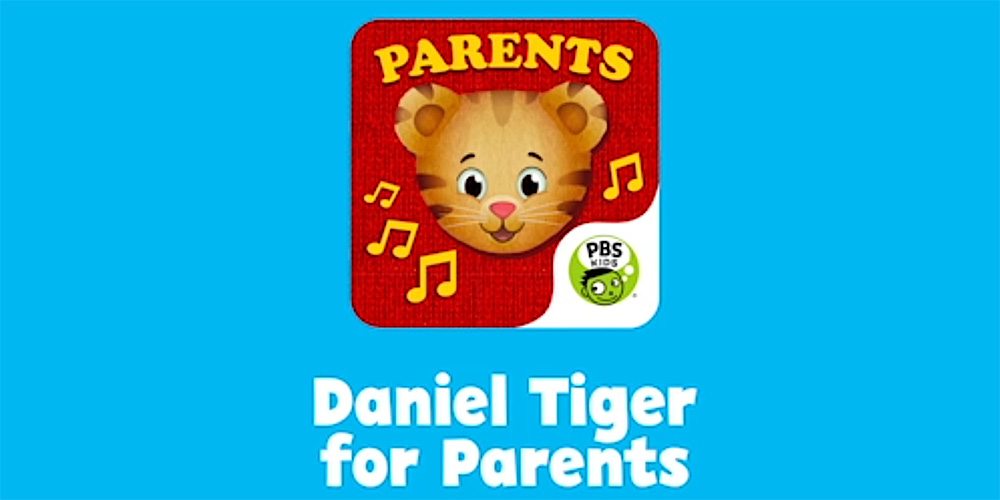