Try as I might I have yet to catch Olympic Fever. This could be due to the fact that I received a vaccination booster shortly before the 2010 Winter Games, but I suspect it has much more to do with the lack of fantastical new sports in this summer’s offering. And while Muggle Quidditch might never make it into proper Olympic canon, national IQA clubs will face off during the opening ceremonies.

All-star teams from the UK, US, France, Australia and Canada will compete in the first international Quidditch Summer Games, demonstrating this amazing intersection of fandom and fitness to an even more diverse crowd of international spectators. It all goes down on July 8th at Oxford’s Cutteslowe Park, with the top two teams squaring off for the finals at the South Park Olympic Torch Event the following night.

You can show support for your nation’s finest and help the International Quidditch Association‘s outreach by purchasing an official team jersey. Designed by the IQA and manufactured by Quiyk, they are as eye-catching and functional as they are perplexing to the hopelessly uninitiated. 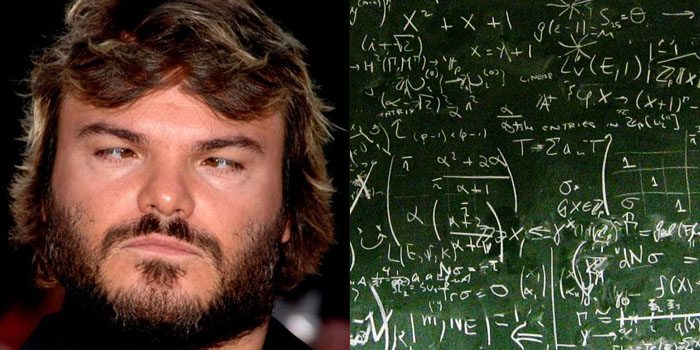