Fans of Disney-Pixar’s feature films know that the filmmakers will sneak little hidden items (called “Easter Eggs”) into each film, usually references to previous films; WALL-E unearths a Mike Wazowski antenna ball, and in Up, the classic Luxo Jr. ball (a yellow ball with a blue stripe and red star, which turns up in nearly every Pixar film) can be seen in the girl’s bedroom as Carl Fredricksen’s house flies by her window. The ball is also one of the toys that Boo hands to Sulley at the end of Monsters, Inc. (the others are a Jessie doll and a Nemo squeaky-toy). The dilapidated trailer with the deadly bug-zapper in A Bug’s Life is the same trailer that Randall gets banished to in Monsters, Inc., and the Pizza Planet delivery truck has made an appearance in every film to date.

This tradition actually originated at Disney; Mickey, Goofy and Donald Duck are in the crowd for the concert in The Little Mermaid, and Aladdin‘s Genie magically conjures Sebastian the crab, transforms into Pinocchio, and wears a Goofy hat. The Sultan is seen playing with toys that include Beast from Beauty & the Beast, while Mrs. Potts from the same film turns up in Tarzan, Stitch from Lilo & Stitch is in Treasure Planet, and Pinocchio and Sleeping Beauty serve as set decorations in Tangled. There are a great many web pages dedicated to cataloging these Easter Eggs.

Disney-Pixar’s epic action adventure Brave features a few such gems, two of which are revealed after the break.

First is, of course, the Pizza Planet Truck. This has been a question since the moment Brave was announced: where do you hide a 1980s Toyota pickup truck in a movie set in Scotland circa 900 AD? Where else but in the witch’s house!

Another fun artifact from the same scene: One of the Witch’s many bear carvings isn’t a bear at all; it’s Sulley, the big blue monster from Monsters, Inc.

Need help? Look at the engraved board at the bottom, a bit right of center.

Is there such a thing as a Geeky Cowboy? 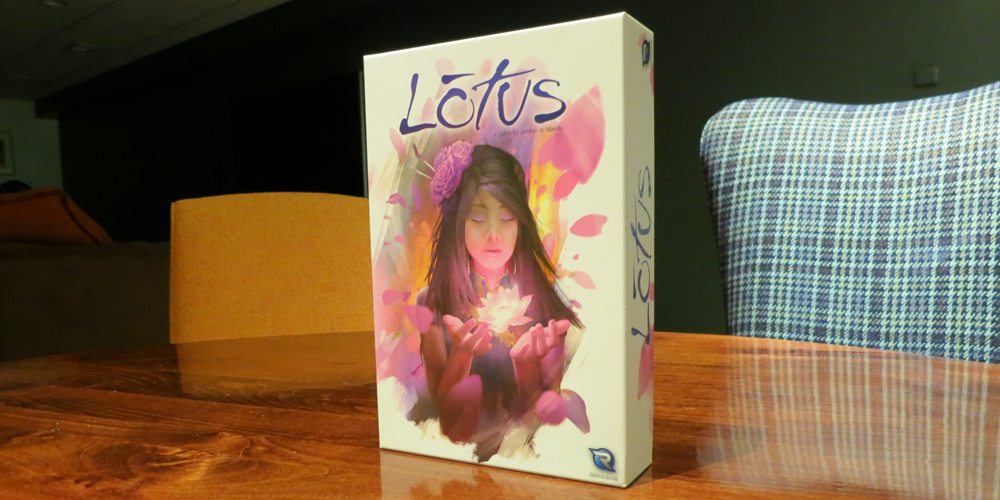