Okay, I’m not a huge fan of Facebook games. I never played Farmville or Mafia Wars, and since I spend less and less time on Facebook every passing month, I’m not usually on the lookout for games there. However, one of my favorite iOS games has made the jump to Facebook: Jetpack Joyride.

I still prefer playing on the iPad — for one thing, the app was doing some weird screen-resizing things in Chrome and Firefox, but worked fine in Safari. Your mileage may vary. But if you don’t have an iPad, the Facebook app lets you play on a bigger screen than your phone. Too bad all my achievements and gadgets don’t carry over. 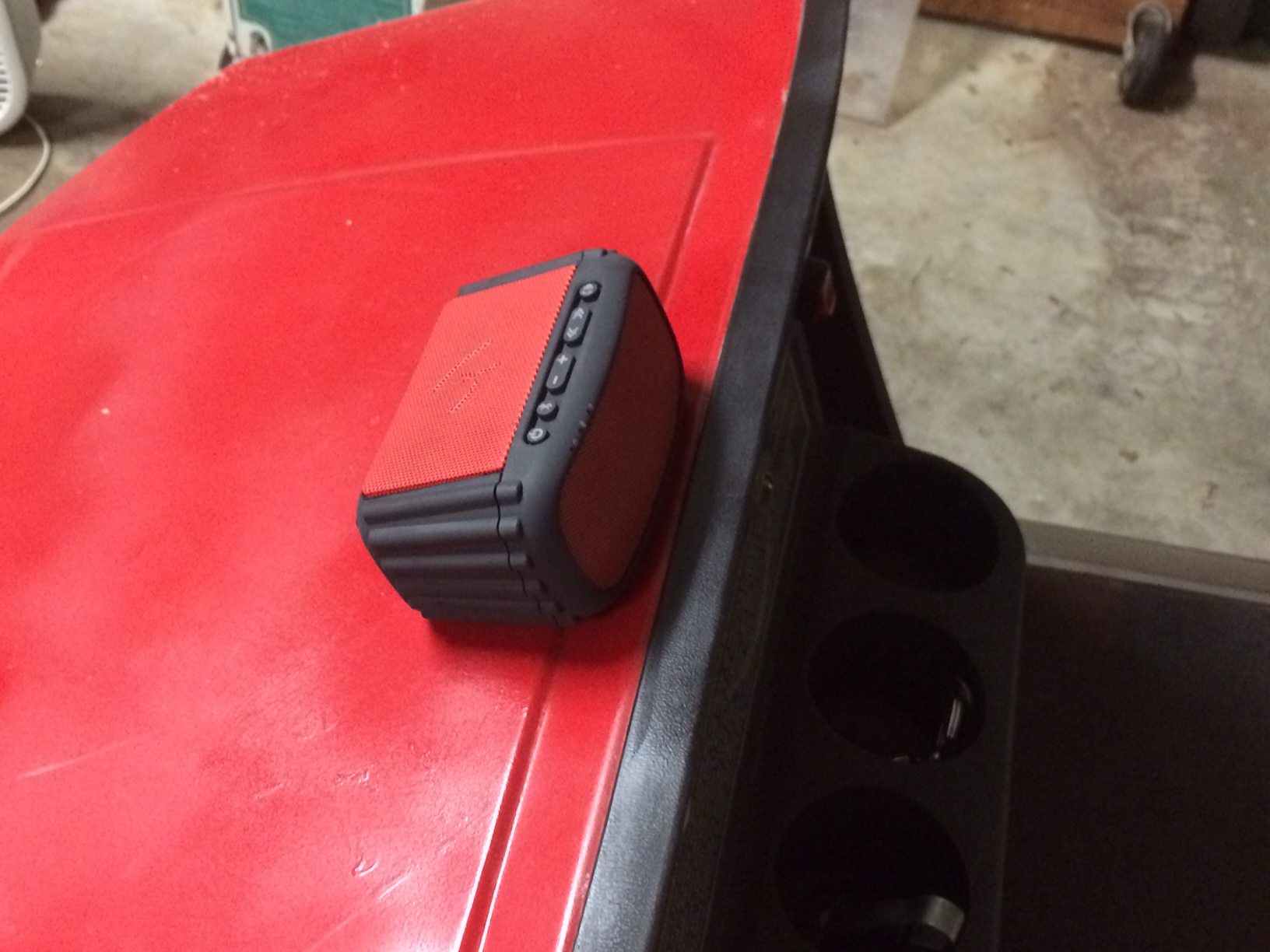 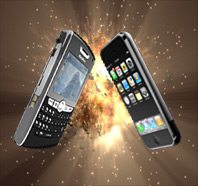