It’s going to be a busy few weeks for Joss Whedon — first we’ve got The Cabin in the Woods opening up today and Avengers on May 4, 2012. Whether you’re a fan of the man’s TV shows and movies (and comic books) or not, it’s hard to ignore the fact that he gives geeks what they want. Buffy the Vampire Slayer, Angel, Firefly, Dollhouse, Dr. Horrible... I’d really like to meet a geek dad that doesn’t like at least one of those!

If you’re not a fan, feel free to skip to the next post. But if you are a fan, you may be happy to hear about three new books — two non-fiction and one fiction.

The first is Joss Whedon: The Complete Companion. I read this book in two days. Besides providing some background on Whedon and three generations of his family who all seem to have roots in the television industry, the book has some of the best essays you’ll ever read on the man and his works. It’s broken into sections that each cover a television show as well as his comic book projects and his movies (including brief coverage of Avengers and The Cabin in the Woods). With each category, you’ll find a number of essays that offer up deeper glimpses into Whedon’s work with both praises and critiques.

While I enjoyed Buffy and Angel and the dozens of essays covering the shows, I’m a hardcore Firefly fan. The essays on Firefly and Serenity made my day. Just to give you an idea on how much variety there is in coverage of each category, let me tell you a bit about the Firefly section. The section opens with a short essay on why Firefly is a classic. Well written, the argument is made that while Firefly isn’t original (Western and Sci Fi mix) and its characters are all archetypes, there’s something unique and lovable about a show that didn’t even get an entire season televised. Next we get a Q&A with a director who offers up some behind the scenes details on working with Whedon and that’s followed by an excellent summary of Serenity and how it had to be made in such a way as to not alienate those new to the characters and the ‘Verse. Next is an essay titled A Postcolonial Provocation: Serenity that offers readers a glimpse of the ‘Verse from the perspective of the empire (The Alliance) and how it controls, manipulates, and ultimately fails. I’m not even halfway done… many more essays on just Firefly are left to go, including a great one on the ethics of Captain Malcolm Reynolds as well as an essay on Nathan Fillion’s never-ending orbit of Planet Whedon in the world of television, Internet, and movies. Oh, and a great essay on Reavers… no comprehensive discussion of Firefly would be complete without that, right?

It’s a 500 page book, so I think you’re getting the idea that this is a book for true Whedon fans. It’s a look behind the scenes, with detailed discussions of dialogue, symbolism, and wink-poke referencing in everything Whedon creates. The book delivers all this and more. With a mixture of contributors that include academic scholars, media specialists, Whedonites (fans), a philosopher, a lawyer, and many peers in the entertainment industry, the book offers a diverse (and not always praise-filled) collection of essays and summaries that are geek gold. The next two books are all about The Cabin in the Woods. I haven’t seen the movie yet, so I’m going to put off my review of both books until after I’ve seen the film. Why? Because the first book is the official novelization and I really don’t want to ruin any surprises that the film offers. Normally I read a book first and then see the movie, but not this time. After I’ve seen the film, I’ll give it a read and let you know how it matches up to the film.

And speaking of matching up to the film, the final book is The Cabin in the Woods: The Official Visual Companion, a full color 180 page book with photos and interviews with the cast as well as the complete screenplay (uncut). After I’ve seen the film, I’m really looking forward to reading the screenplay to see what changes were made. When I received the book from Titan Books, I couldn’t help myself, though — I quickly scanned through the book. And now I wish I hadn’t. I saw things. Things that cannot be un-seen. Argh. I really shouldn’t have done that. I’ve probably not spoiled anything major for myself, but there were one or two quick flashes of full-page color images that really shocked me. Don’t worry — I’m not going to say anything else. Just trust me… I’ve seen a few things in the book that tell me without a doubt that this is no typical horror/slasher film. Again, after I review the film I’ll give a more detailed review of the Visual Companion.

So, Whedonites rejoice. Two films and three books. Plenty to keep us busy until we get word on Avengers 2. I even hear there’s a Shakespeare film he’s done, and I’m just as curious as I can be to see his take on The Bard’s Much Ado About Nothing, my favorite of all the comedies. 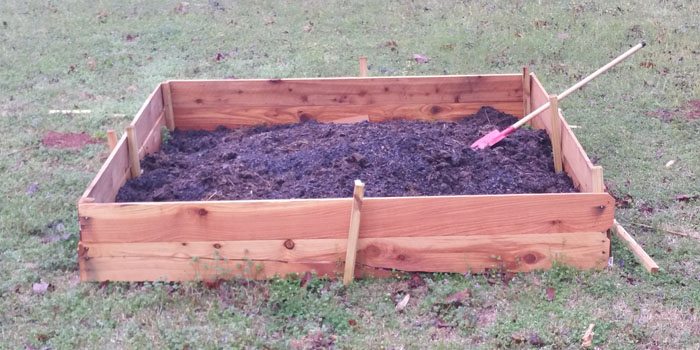 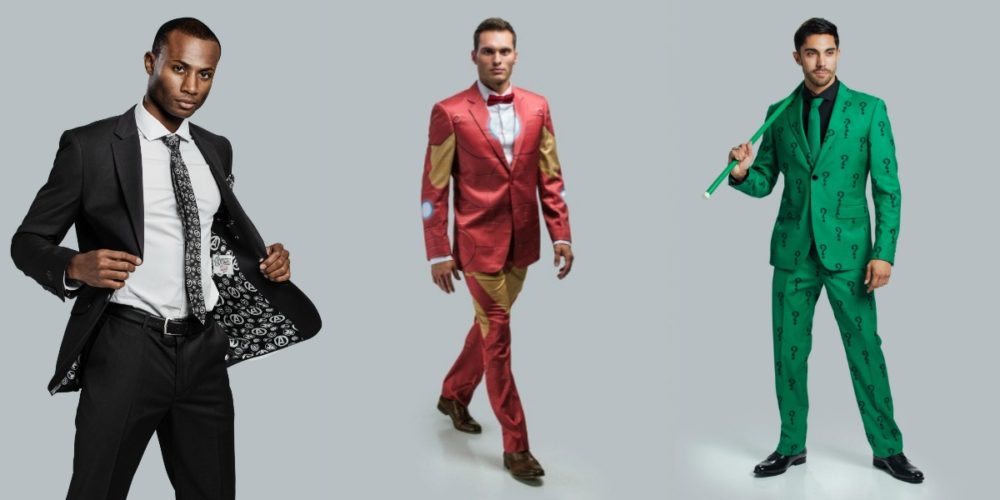 You Too Can Wear a Super Suit in Public