The reception of a videogame is often as much about expectation as it is about the game itself. Many promises are made a broken between game conception and game launch. As Matt Blum’s post eloquently set out, Kinect Star Wars had a whole range of competing hopes.

It was interesting to see each of my children respond to the game very differently. The younger ones, who have had less exposure to Star Wars (I know I need to sort that out) seemed to take to the game much quicker than my older offspring who already had set ideas about what a Star Wars game should be like.

In fact it wasn’t until we watched my youngest play the sections of the game I had “pre-tested” for him that the rest of us really started to get excited about what was on offer in Kinect Star Wars.

Seeing him jump around the living room, quite literally taking on the role of a Jedi Knight — even insisting on dressing up before playing — was more than enough to get everyone else in the room interested.

This experience got me thinking about how they test and rate video-games. It’s easy for a game that’s rated for young players to end up too complicated for them to play, or a game rated for more mature audiences to feel too simple. It’s something that came up as I talked to Glen Gregory, Product Manager for Kinect Star Wars.

As you can see in the video, I asked him how they involved families in the design process of creating a game like Kinect Star Wars. Gregory outlined the process for me: “we bring in different people in the target audience from kids to adults. We have a tremendous amount of learning from that. If it’s something that people really like we can augment it. [We choose] who we think the game is most appropriate for.”

It was also interesting to hear him talking about how “Kinect Rush and Kinect Star Wars studios are working closely together. The main designer on Kinect Star Wars is in the same studio as Kinect Rush.” This overlap of knowledge certainly helps each Kinect game learn from the mistakes of the previous titles.

After a slightly slow start Kinect Star Wars has become the game of choice in our household. In fact my daughter, who is a massive Just Dance fan, now prefers to use her weekend game time on Galactic Dance-Off. It seems to be the combination of the “spacey dance places” (as she puts it) and songs that “have funny words.”

My kids do agree with Matt that the main story characters needed a voice, and have taken to throwing in their own sentences to plug the gaps. We have all sorts of mixed up super-hero, Jedi and even Pixar character quotes flying around while we are playing. They too found the controls a little frustrating at times as well, but we’ve been able to get it working better by adjusting the light levels in our living room which were an issue at first.

The rest of us have taken to battling our way through the Rancor Rampage elements of the game to see who can get the highest score.

Having been the cause of all this enthusiasm my youngest now insists that all he wants to play is the Pod Racing. At least I don’t need to check these levels before he plays them. The problem is he seems to consistently beat the rest of us and we aren’t quite sure how he’s doing it. Maybe the Force is just strong in this one.

Kinect Star Wars is now available from Amazon for $48.99.

Disclosure: GeekDad was provided with a review copy of the game.

DJ Rig Is a House Party in Your iPhone 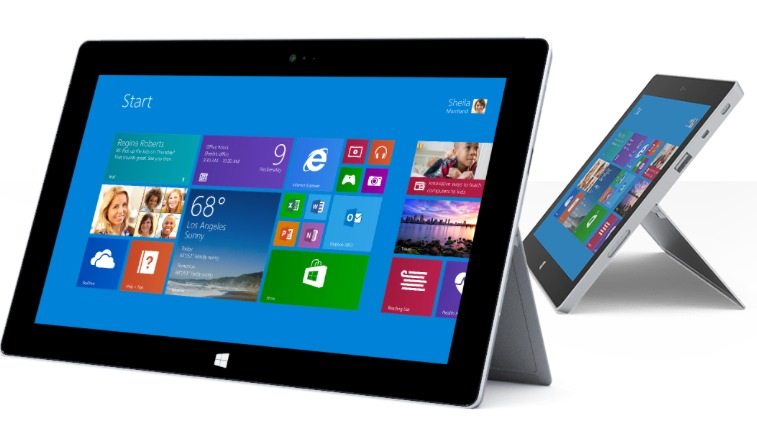 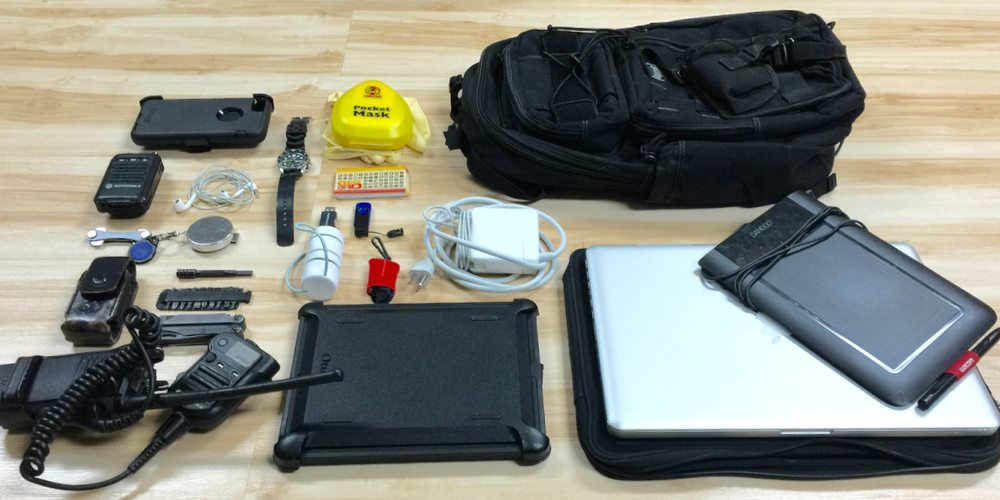