As widely reported Thursday, J.K. Rowling and her publisher Little, Brown have announced her new book. And, as you may have heard, it’s not for kids.

The “blackly comic, thought-provoking and constantly surprising” book, her publisher says — her first aimed at adults — is called The Casual Vacancy. It will be released worldwide (at least in English) in hardcover, ebook, unabridged audio download and CD on Thursday, September 27, 2012.

The question remains, of course, whether Rowling can write for adults. The situation reminds us of another British author whose pen-name was a combination of his initials — J.R.R. Tolkien, who first published The Hobbit, squarely aimed at kids, and then amped up his game some years later for a more serious book for adults, The Lord of the Rings. Whereas Tolkien kept tilting at the windmills of epic high fantasy, Rowling and her tome-to-be seem to be trotting in different pastures. The plot of The Casual Vacancy would appear to be realist. From the Little, Brown website:

When Barry Fairweather dies unexpectedly in his early forties, the little town of Pagford is left in shock. Pagford is, seemingly, an English idyll, with a cobbled market square and an ancient abbey, but what lies behind the pretty façade is a town at war. Rich at war with poor, teenagers at war with their parents, wives at war with their husbands, teachers at war with their pupils … Pagford is not what it first seems. And the empty seat left by Barry on the parish council soon becomes the catalyst for the biggest war the town has yet seen. Who will triumph in an election fraught with passion, duplicity and unexpected revelations?

Not that a dragon or arch-mage or time machine can’t be introduced in the novel. You know, here and there. Where necessary.

So, bravo to you, Ms. Rowling. We wonder what this new chapter in your life will be like, and can’t wait to read it… along with half the planet. 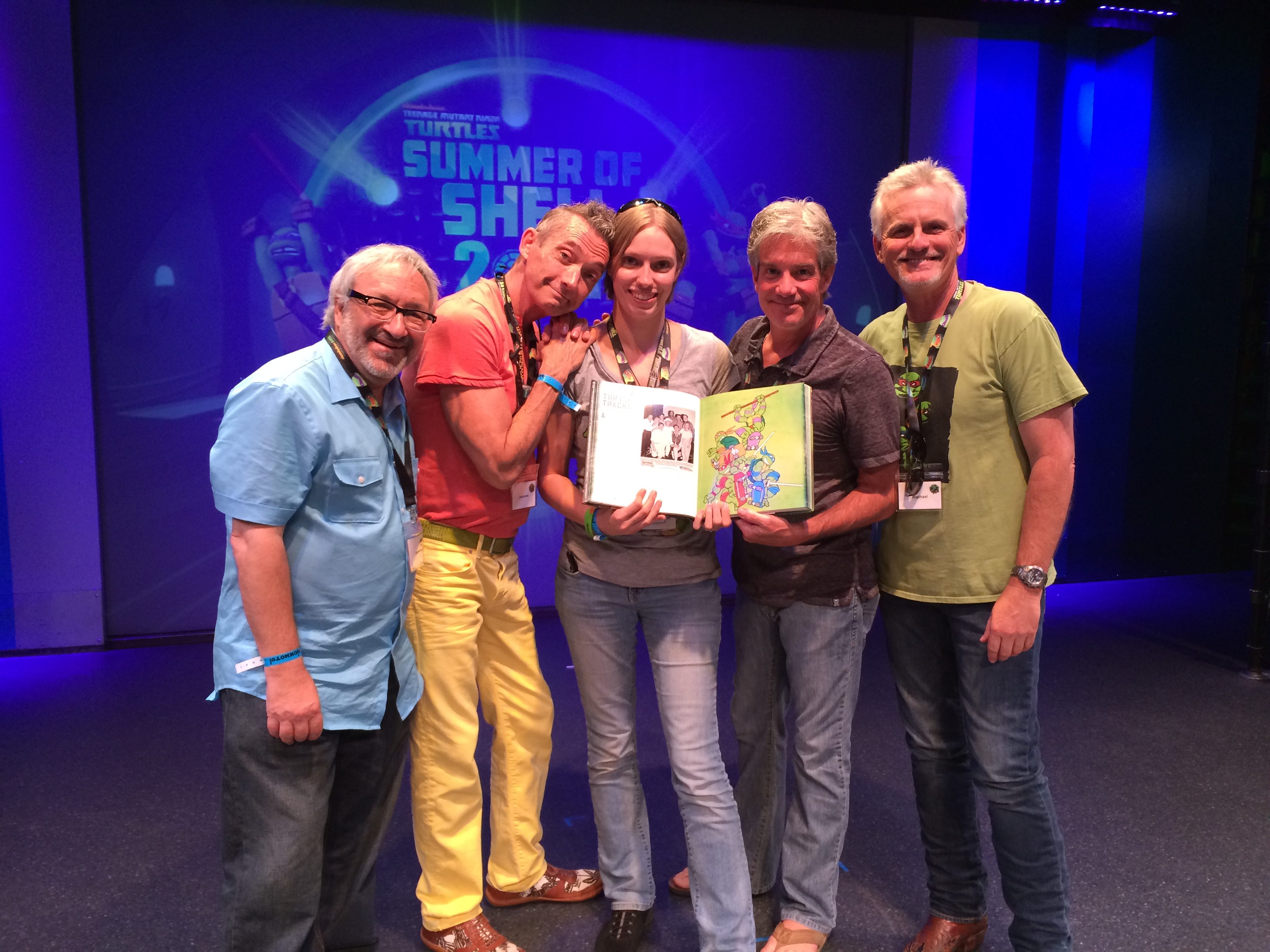 Read John Carter for Free Before the Movie