A new clip from The Hunger Games has been released, showcasing Katniss Everdeen’s skill with a bow, along with her unique approach to public relations.

Like Merida, the protagonist in Brave, Katniss (Jennifer Lawrence) is put in the position of having to fight for herself; unlike Merida, her fight isn’t for her hand in marriage but for her life. Like Merida, Katniss depends upon her skill as an archer. This clip shows what she can do:

Earlier in the week, I dissected the archery in Brave, so I guess it’s only fair that I do the same for all the archery-themed movies we have coming out this year. There’s not a lot to go on here; we’re lacking the three bad archers leading into the heroine’s triumph; all we get is a demonstration of two arrows, but it’s enough.

What it shows is that Ms. Lawrence has done her homework: her shooting form is excellent — she is completely believable as an archer. Like any good athlete, there is an economy of movement; no flashy gestures or dramatic release; she draws the bow deliberately and quickly, lines up the shot, and releases smoothly. If you watch very carefully on the second shot, you can see that she has what’s called a pronated elbow, what some people erroneously refer to as being “double-jointed”; her arm bends a little bit backward. This isn’t uncommon, especially for women, but it is an archery hazard; girls often hit their arm with the string because of it. The way to avoid that is to rotate the arm so that the elbow is oriented vertically, which Lawrence does. All in all, it’s a good demonstration of proper competitive archery form.

As I said, Jennifer Lawrence has done her homework, and the teacher she credits with helping her is four-time Olympic archer Khatuna Lorig. After you read the piece, look around the USA Archery site; they have a lot of good information about the sport to be found there.

Improve Your Game With Technology And The Turtle Beach XP400 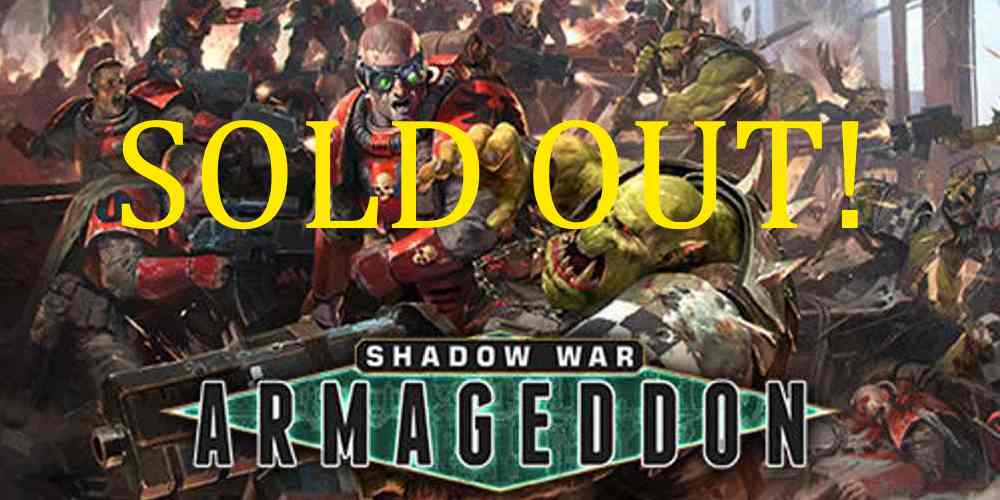 Plastic Addiction and the Pre-Order Blues