In case you missed GameStorm this past weekend and you’re wondering whether to register for next year’s event (March 21-24, 2013: mark your calendars!), I thought I’d give you a run-down of what my weekend was like. It’s certainly a much smaller venue than, say, Origins or GenCon, but that doesn’t mean it’s not worth attending (particularly if you live in the Pacific Northwest). There are fewer vendors and publishers here: it’s not primarily about showing the latest and greatest board games. Instead, GameStorm is really focused on, well, playing games.

You can see the games library at the top of the post. This is what you see right when you walk into the main board gaming area, a large ballroom split up into three sections full of tables. You could walk in, check out a game with your badge, and go sit down and play it — much like at PAX. GameStorm also holds periodic game days throughout the year to which they cart this library so you can take advantage of this wealth of board games. Within the ballroom, many of the tables were scheduled for specific games, all run by volunteers. Before the con you could submit an idea for a game session (Thunderstone Advance at 3pm!) and then people could sign up to play the game with you. This was the bulk of the convention, but I kind of missed out on a lot of it for a number of reasons. First, I misunderstood the way it would work — for some reason I was thinking the listings were rooms, not tables, so I figured, oh, I can just show up and see who’s playing Catacombs and drop in. Most of the games were filled, though, so you could take your chances by arriving at the starting time to see if anyone canceled, and then join the game.

But the schedules were a good way to try to keep everyone on time, too. If your table was reserved from 2pm to 4pm, you needed to pack up and get off the table by then because there was another game scheduled to be at that table right afterward. For gamers who planned ahead (unlike me), you could schedule your entire con out and go from game to game. Unfortunately, that also meant that sometimes you didn’t get to finish a game that went too long. Next year I’m definitely going to try to plan a little more, rather than just writing down way too many games than I could actually play.

There were free tables too, so you could just pick a spot that wasn’t reserved and play. There was also a 24-hour gaming room in another area that didn’t have scheduled games, just a bunch of tables where you could stay all night. Anytime you wanted to start a game you could grab a plastic orange cone and set it on your table: that mean you were looking for more players and anyone could sit down and join you. Checking out the wares at the swap meet. Photos: Jonathan Liu

There was a dealer’s room as well, with a couple of game stores setting up shop, some local to the area and some from farther away. Again, there weren’t really as many people showing off new stuff, but there were a couple of PC game developers in the back, and some indie press folks with RPGs and other games. On Saturday there was also a swap meet: people could sign up for a table to trade or sell games and miniatures. I hadn’t planned ahead so I didn’t bring in any games to trade, but I did manage to pick up a copy of Dungeon Run for a great price, which we played later that evening.

There were also a lot of panels going on, and I managed to sit in on a few of them like the Statistics for Gamers or the Game Design panels run by the Game Lab. I think there was just one room for panels, so it was a little less overwhelming than PAX or Comic-Con, where at any given time there are five different things you’d really like to see (and they’re a 10-minute walk from wherever you are). Off to the side of the main rooms there was a room for LARPing. I caught a little bit of people playing Og: the Caveman Game, but I didn’t end up participating in any of the LARP sessions. Upstairs were more rooms for RPGs, CCGs, LAN gaming, and console gaming. 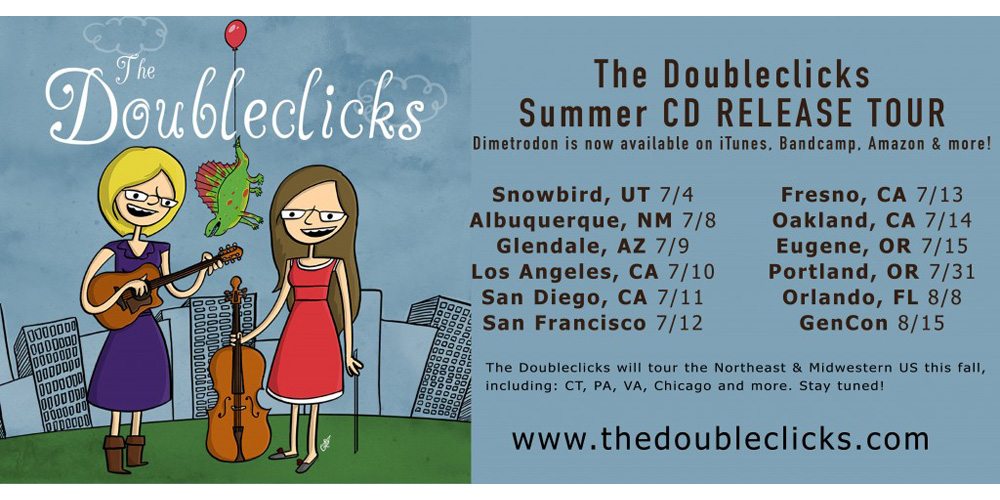