It was a pleasure to receive Scott Steinberg’s request to review his new book, a parent’s guide to video games. Steinberg is the CEO of TechSavvy Global, Sears Toy Shop’s tech toy expert and a knowledgeable industry analyst on technology and video games. The Modern Parent’s Guide to Kids and Video Games is a good primer on the cultural effect that video games have as a cultural movement in the United States, how parents can deal with it and what parents can do for their kids. The book is a good beginning guide for parents seeking to understand how video games can effect their children’s lives, how to navigate the ESRB rating system, and much more.

The Modern Parent’s Guide to Kids and Video Games features the input of Johner Riehl and Rusel DeMaria. Riehl is the founder of FamilyFriendlyVideoGames.com, a site that offers guidance on choosing age-appropriate video games for “families and kids of all ages.” DeMaria is a game industry analyst, designer and consultant, as well as a senior editor and columnist for several national and international magazines.

The book presents a well-balanced approach towards the great American video game debate and the many issues that we see in the press daily: the concerns of parents about the effect that playing video games has on their kids, the important issue of violence in video games and what effect it has on kids, understanding how to use ESRB ratings in choosing age-appropriate games, seeking consensus on family gaming rules and more. As someone who has looked at and commented on the latest research on the “violence in video games” issue, I appreciate their equitable approach, an increasingly rare practice on an issue that continues to be sensationalized in the press, and whose body of solid research continues to be misquoted, misunderstood and misappropriated.

Riehl states, “Perhaps more important than the ubiquitous role of video games in the nation’s economy and educational system are the many positive physical and emotional impacts that these titles can have for families as well.” It’s clear in these comments from the preface that Riehl, Steinberg and DeMaria have thought deeply about video games in our society. Their analysis, first of all, assumes the premise that video games are a positive trope of our culture. Whether one considers video games to be the vanguard playmates of an ongoing paradigm shift in digital literacies and art, or whether one maligns them as time-wasters and the catalyst for the entropy of critical thought and intellectual vigor, video games are here to stay. The ESA’s 2011 Essential Facts About the Computer and Video Game Industry report demonstrates that 72 percent of households in the United States are playing computer and video games.

What The Modern Parent’s Guide to Kids and Video Games offers to parents seeking advice about video games is a much-needed organized and impartial primer on where to start finding the answers to some of the critical questions parents have. The book deliberates upon and fair-handedly evaluates the ongoing and complex impact of video games on kids’ lives according to the most recent research. It’s structured like a game manual (pardon the analogy), as it gives pithy information on the areas of biggest controversy and concern for parents (violence, education, psycho-emotional impact, etc.). There are chapters on “gamer speak,” the benefits of video games, guidelines for healthy gaming, online games (and online play) and planning family gaming night. There are useful appendices on video game terminology, video game genres and the setup and use of parental controls.

What we need right now is a balanced primer for parents seeking help in understanding the debate about video games and how they affect our children. What this book offers is a beginning guide on the important considerations in this great debate and how parents can seek to inform themselves and improve their knowledge about these issues. The debate about video games is a very complex one, with many vicissitudes and factors to consider when we think of the safety and well-being of our children. The Modern Parent’s Guide to Kids and Video Games is a fine starting point that sheds some light in the often darkened halls of debate about the issue of “video games and our kids” in the U.S. But, believe it or not, like it or hate it, video game play is but one of the latest manifestation of “homo ludens,” or man at play. It’s the entertainment patrimony of which we are all a part, stretching back to the beginnings of our earliest civilizations. The Royal Game of Ur (known as the Game of Twenty Squares) was played in the homes of ancient Mesopotamia. This ancient game consisted of two game boards, and was played by throwing a die to move pieces from one end of the board to another. The game dates from the First Dynasty of Ur, before 2600 BCE. It is still played in Iraq today. When we think of how long we have been gaming as a civilization, I would throw down the gauntlet of debate to the detractors of video games with one question.

If various games have captivated humankind’s imagination and psyche for well over four and a half millennia, should science not study them more closely as a cultural shift in socially constructed literacy and a powerful force for improving our human condition? The ancient Mesopotamians had written rules for their game over 4,600 years ago. We need an equivalent heuristic for our modern times for our own games. Not so much rules. Guidelines — for parents who are struggling to rear children in a technologically polysynaptic world and need some hints to point the way to sensible dialogue and information about video games. Don’t our children deserve at least this much effort on our part?

Steinberg’s book hit online bookstores on March 13. The Modern Parent’s Guide to Kids and Video Games is available free of charge here in .PDF or Sony Reader formats, or for purchase in paperback and other digital formats. Stay tuned for more posts from me on the power of play. 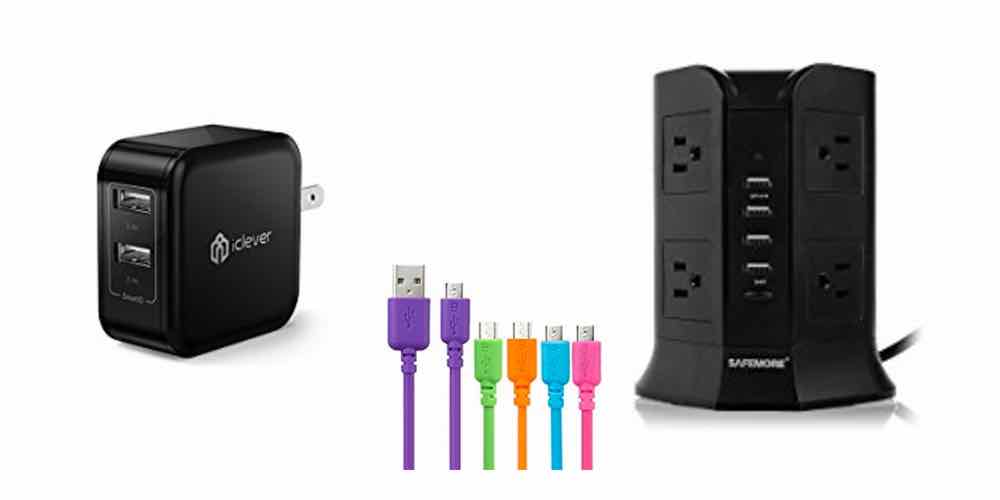