"A slice of stormtrooper, soldier?" (photo courtesy of Amanda Oakleaf)

Unable to shoot straight. Weak in the knees. Apt to fall for Jedi mind tricks, and fall over at the weakest of laser blasts.

In the Lucas universe, the typical stormtrooper is portrayed as a hapless soldier in service of the Empire.

Stormtroopers don’t tend to be very yummy, either … we assume.

But this footsoldier (pictured at left) was solidly-built, very tasty, and served not only Darth Vader. He also served several hundred hungry science fiction fans.

Constructed of white cake, Rice Krispies Treats and fondant (an icing made from sugar used to decorate and sculpt pastries), it weighed 300 pounds — and was devoured this weekend at the Arisia science fiction and fantasy convention by some 600 conventioneers in just two hours.

“Everyone assumes that because it’s such a crazy cake we must be ‘cheating’ in some way, but this isn’t the case,” said head baker Amanda Oakleaf. “All sculpted and tiered cakes you see, be they ours or others, have some type of inner structure as cake simply collapses if staked over eight inches high.”

Creating the stormtrooper wasn’t easy as cake. Much like in sculpting with clay, making this massive dessert required an interior armature to support the cake. Oakleaf and her team made one from iron pipe, wrapped in plastic for food safety purposes. Every four inches (vertically), they inserted a cardboard divider to separate layers of cake, and every eight inches they attached a masonite board, secured to the iron pipe with pipe clamps. The interior armature for the stormtrooper cake. (photo courtesy of Amanda Oakleaf)

“This does a number of things, including making the cake incredibly sturdy, but also making it easy to slice and serve,” said Oakleaf. The arms were made of solid sugar “because they were too narrow to use cake.” The lower legs below the knees and the bottom of the head were made of Rice Krispies Treats. She said the overall percentage of Krispie was 15 percent or less; the majority of the cake was, well, cake.

“The main reason that we used Krispie at all wasn’t because we couldn’t have used cake, but rather we just wanted to get a head start and Krispies stay fresher a lot longer than the cake does. Cake is a very time sensitive medium, and that is always our biggest challenge. Once it comes out of the oven the clock is running on freshness.”

Amanda Oakleaf started her cake business with her husband Tyler Oakleaf out of their bedroom apartment in 2008. Now they’ve expanded into a storefront in Winthrop, MA (just outside Boston) and currently employ ten cake artists.

Their previous best was a 5-foot tall Dora the Explorer cake for a Food Network Challenge a few years back. “Her head was massive (3 feet wide),” Oakleaf remembered. “It ended up crashing to the ground when we moved it to the judging table when the inner support slipped out of its socket.” The cake in the midst of its demise. (photo courtesy of Amanda Oakleaf)

For now there are no plans for other geek-themed cakes. But, there’s always the possibility of a special request.

“We are a completely custom bakery so we take the orders as they come in,” Oakleaf said. “It’s always fun, and always a challenge.”

See a photo gallery of the entire construction process here at the website for Amanda Oakleaf Cakes.

And may the fondant be with you, always. 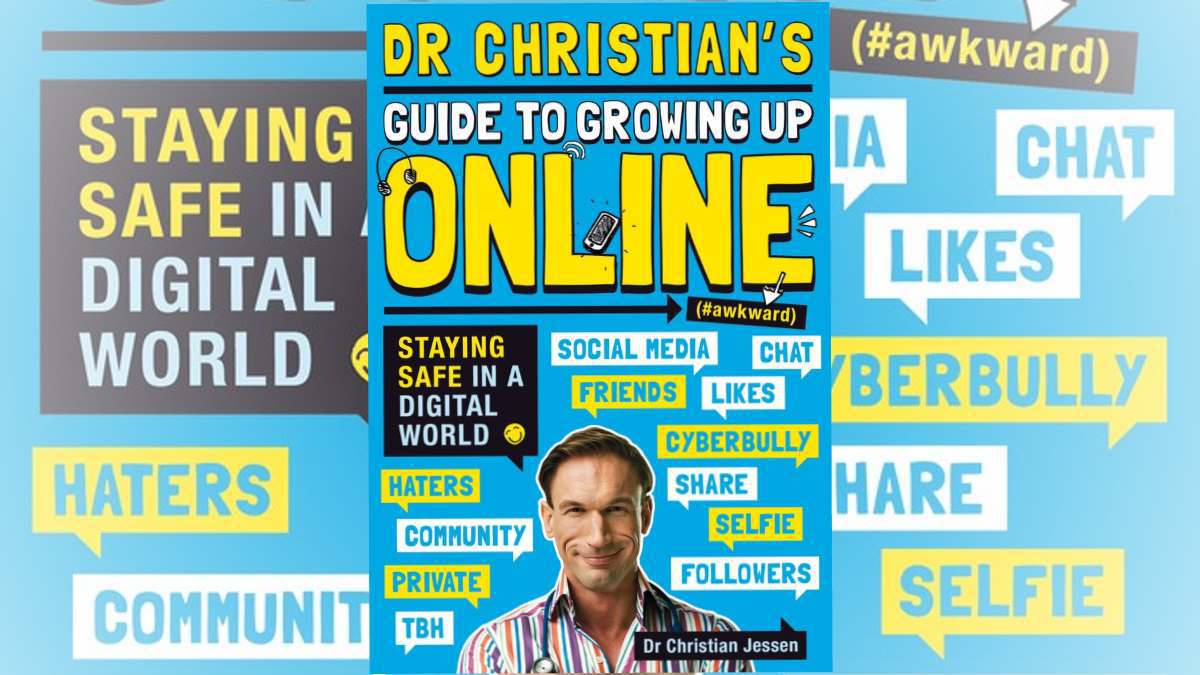 Word Wednesday: #Awkward (A Guide to Growing Up Online)