Today was all about South and Central Halls, and let me tell you… we don’t go to Central Hall after dark. Central Hall is where Microsoft, Sony, and other huge booths were to be found, making it very difficult for me to figure out where I was as line of sight is greatly diminished. And then there are the crowds. South and North Halls were much easier to move around given the grid style layout of the floor plans, but Central? Argh. Still, Central was a must-see as it was where the majority of the big-name manufacturers were demonstrating their latest stuff. And while I did give attention to televisions and tablets again, I tried to hunt down those things that appealed to my inner-geek — namely home automation, 3D printing, and a few other odds and ends.

No one product really stood out (yet) for monitoring your eating, sleeping, walking, running, etc. There are a lot of companies here offering up both stand-alone personal monitoring devices as well as devices that integrate with your tablets and smart phones. It’s all about the data, and most of the devices I was shown were small and housed a variety of sensors that could detect motion (or lack of it) and store the data for upload to software for evaluating your current health. Very interesting stuff, but again, I wasn’t able to determine a clear star to watch. Jonathan Liu asked me to swing by the ePawn booth, and I’m so glad he did. I got to spend some time playing with their prototype desktop screen and play a quick game of air hockey (I lost). They were running the game from an iPhone connected to the screen, so all the processing is handled by a secondary device that you’ll connect to the screen. The screen isn’t a touch screen exactly — it detects small RF devices embedded in miniature figures (or the air hockey paddles) and transmits their X/Y coordinates to the software that then determines positioning, orientation, and angles. Very cool stuff. Jonathan, you’ll be happy to hear that they have you on a fast track to be sent a unit for testing.

You can find more information at epawn.fr.

Okay, Anton’s already posted a review of Sphero, but I figured a second look would be fun. The company had two locations showing off Sphero (North and South), but the South Hall was where they had a larger obstacle course set up and more room to roll around. It’s fun… no doubt. But the cost is still not anywhere close to what I’d pay for the ability to remotely control a cue ball. Lots of folks were laughing and trying it out, but I could see in their faces immediately when the price was given that they felt the same way. Not sure what the killer app for this device will be, but it needs to be found fast because cat chasing is only so much fun for so long.

Details on Sphero can be found at gosphero.com 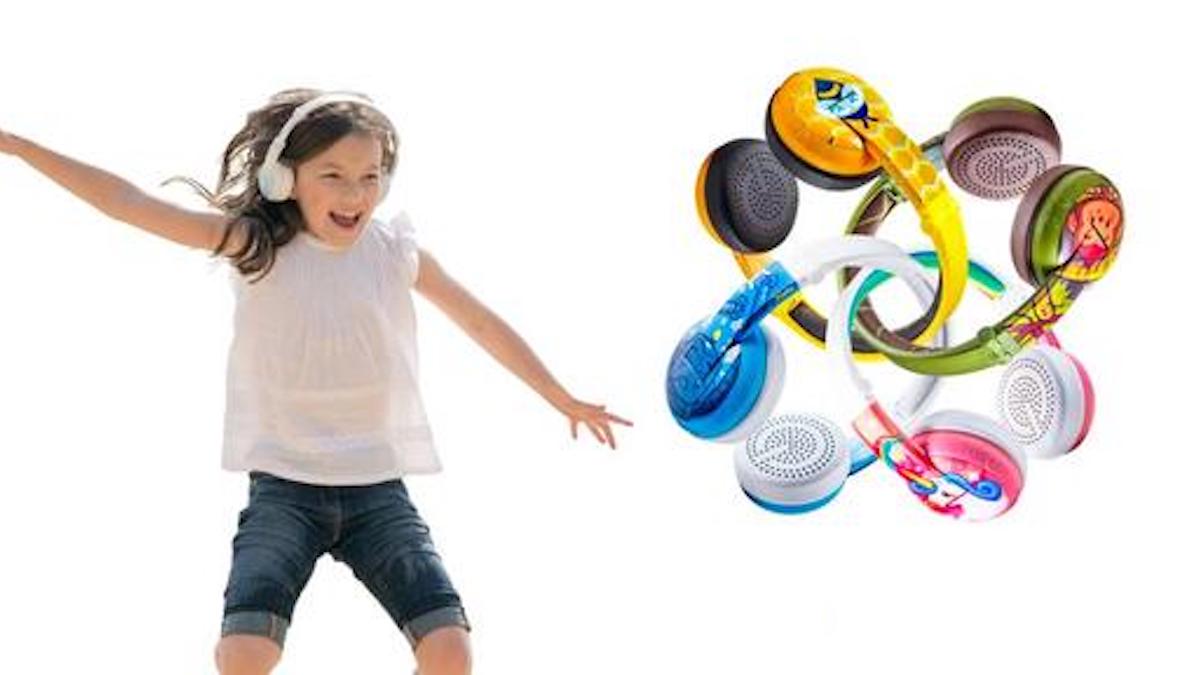 The Kids’ Ears Will Love BuddyPhones 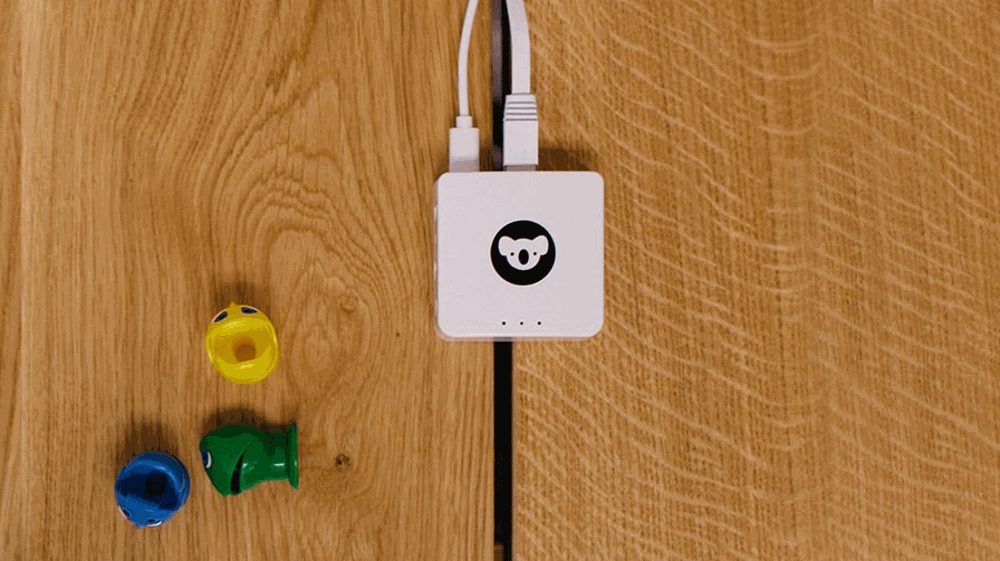 Corral the Internet With KoalaSafe