A couple of years ago our local elementary school principal invited a nutritionist from a nearby university to come speak at our monthly PTA meeting. The speaker showed a Centers for Disease Control and Prevention map that graphed obesity rates in the United States from 1985 to the present. It is sobering. Throughout the US, obesity rates currently hover at between 20-30% of the population–with approximately 33% of adults and 17% of children ages 2-19 identified–and the numbers just continue to rise.

The CDC isn’t studying obesity because it is concerned with personal aesthetics. Wherever higher rates of obesity occur, higher rates of diabetes also exist. In 2007, medical costs for diabetes in the US were 116 BILLION DOLLARS. One way to rein in rocketing health-care costs, then, would be to keep kids’ body mass indexes down so that type 2 diabetes had less of an opportunity to develop.

Knowing this, our school principal had a goal: he wanted to improve the nutritional value of our school’s lunch menu–particularly for children who rely on school lunches as their primary source of nutrition–and he wanted the support of the district parents in order to make it happen. He referenced studies linking nutrition to academic performance as he explained that target number one on his school-lunch hit-list was going to be THE BIG COOKIE (a dessert-plate-sized chocolate chip cookie that was our cafeteria’s number one best-selling item).

[To read the rest of Andrea Schwalm’s account of the lunch wars at her kids’ school, go to GeekMom!]

5 Reasons Huntin’ Stuff Is Better than Learnin’ About Stuff 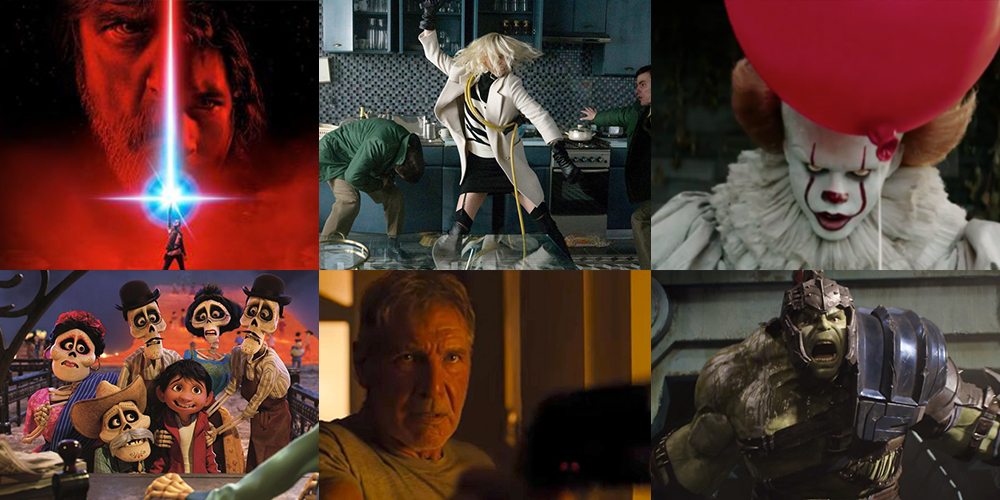