Social networking is the norm. Facebook now boasts 800 million active users, half of which check the site every day. Twitter generates over 300 million tweets each day. Even MySpace, though in decline, is still kicking as the 136th biggest website in the world.

While all of this global connection is great for the rapid dissemination of news, political upheaval, and improving brains, the size of most people’s core network remains small. Rather than build more sites aimed at connecting the world, some social networks are opting to develop their services around the core relationships. One mobile app takes that approach to the extreme. Between is a social network for two people

Between is a secret community for just two people. Unlike other social media platforms, the only connection you will make using this service is with the person with whom you are closest — your significant other.

After connecting to each other using phone numbers, couples collaborate on the curation of favorite pictures and sweet missives no one else will see (even kids borrowing your smartphone, since you can add a passcode). There is also a chat channel, which might displace other channels for quick communication, such as texting or Twitter direct messages. The app is available in several languages, for iPhone or Android.

Similar to Path and other photo journaling tools, Between is beautiful to look at. The app creators are designers at Value Creators & Company (VCNC), a South Korean company that develops mobile applications and web services.  VCNC is one of the young companies trying to spark the startup scene in Seoul. According to The Next Web, Between is mainly targeted to “Asian users, generally known to be reluctant to share private memories with strangers and even with their friends.”

VCNC sees a revenue stream available in the form of targeted advertising, to help couples find things to do together. The as-yet-undeveloped Event Box on the home screen will likely lead to a shared wishlist for future dates.

Perceptions of smartphones are transitioning from devices of distraction to digital shoeboxes filled with our most important information. As Internet users mature with the technology around them, supporting close relationships and facilitating personal reflection are needs not fully addresses by the mega-sites like Facebook. With Between, VCNC is tackling the rich design space of intimacy over distance. In this case, the distance may just be across town or a few feet away. 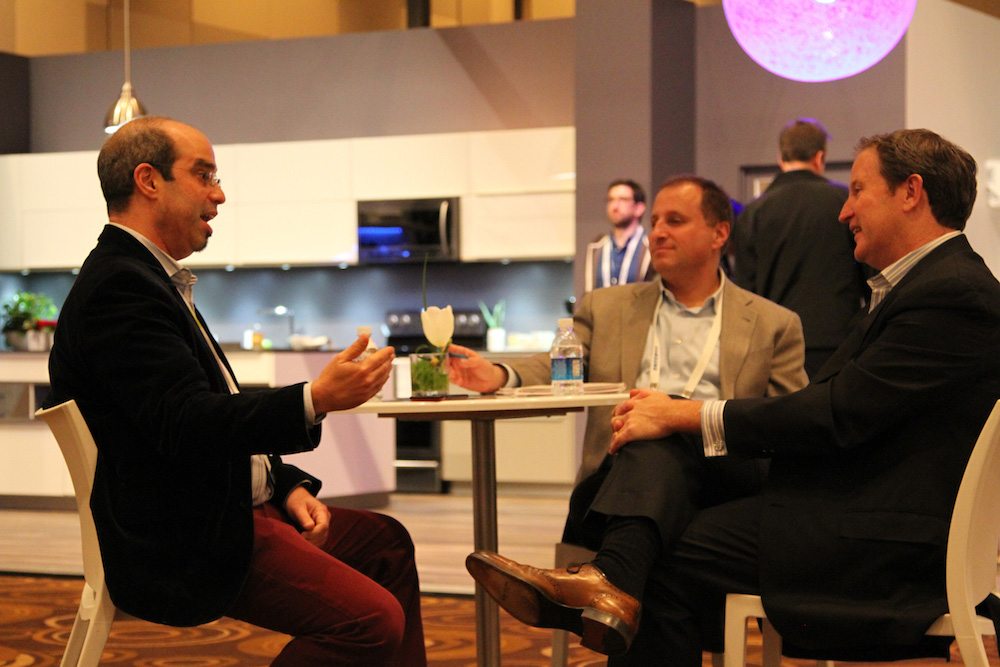 In-Your-Facebook: A Look at the Latest Wave of Big Changes on the Social Network Everyone Loves to Hate