One of my son’s favorite books is something you may never have heard of if you grew up with the “Star Spangled Banner” instead of “God Save The Queen”. It’s called The Tiger Who Came to Tea

and was written by Judith Kerr in 1968. It is a delicious tale of how, one night, a friendly tiger called on Sophie and her mummy and proceeded to eat everything in their cupboards. By the end of the evening, Sophie could not have her bath because the tiger had drunk all the water, and then there was no dinner for Daddy when he got home from work, 1968 remember. It is charming, and I want the mother’s boots.

Lately I’ve been pondering it through the eyes of someone who didn’t live through the culture of the sixties. Certainly you have a stay at home mother, a pleasant young girl and a respectable working father, but you could read it another way. Sophie’s mummy could be high and inventing the imaginary Tiger for her daughter, who is wondering why there’s no food and why she hasn’t bathed in days. Daddy taking them out to a cafe could be a trip to the local sanatorium. I’m not saying it is, but there is a certain gleam in mother’s eye, and some of the language could be re-interpreted.

However, such wild thoughts as occasionally cross my mind do not stop me from loving the book as I did in my childhood, and relishing every time my son asks “Tiger? Tiger?” Oh to be in England this December when The Warwick Arts Center is presenting the West End stage production from Wednesday 30 November to Saturday 31 December. If you can’t get there either, I encourage you to check out the trailer below and the book itself, it’s a delightful first foray into fantasy for the young reader. 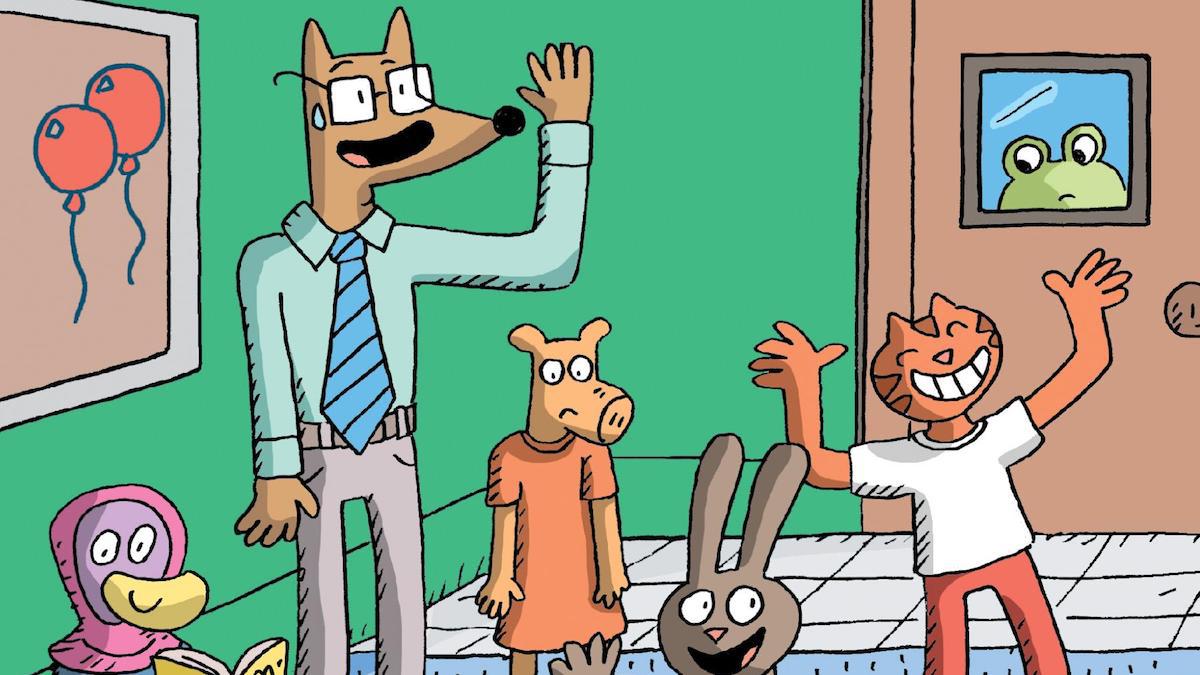 3 Books to Stash In Your Kids’ Back-to-School Backpacks

Geeking Out with the Disney Dream, Part 5: Stunning Disney Art 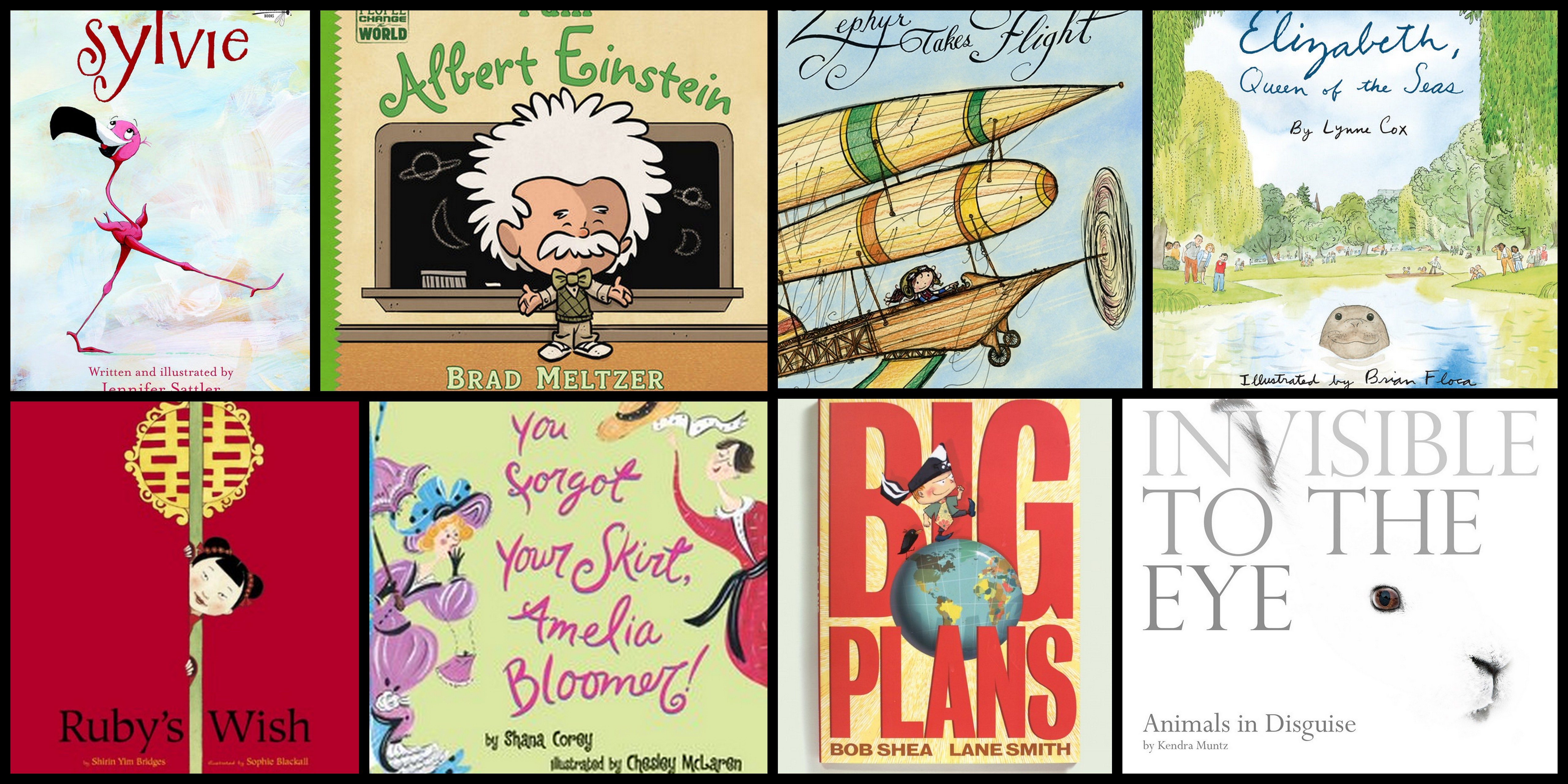 2 thoughts on “A Toddler’s First Foray Into Fantasy Fiction”