Last year after PAX, I told you about Pajaggle, a cool puzzle/game that really surprised me. Well, in the past year Pajaggle has been re-engineered and redesigned, making it more durable and adding two new strategic-play options. I met with Bill Witt at Portland-based Guardian Games on Saturday as he was making the rounds, delivering the new boards to stores. I tried out the new set and learned about two of the new games, Block-N-Bridge and Triads. Keep reading for the changes to the boards themselves, and then my first impressions of the new games. You can see the raised edges of the pieces and the "barrier" circles in this close-up shot.

First, a bit about the new boards: instead of being laser-cut acrylic, they’re now injection-molded polycarbonate — the original wasn’t fragile, but the new board can take a lot of abuse without fear of cracking it. The layout and piece shapes are the same, but the pieces themselves are a little different: for one thing, they have a lip on the edges (and the double-pieces have a lip on the inner edge as well). Witt explained that these were added in part for their blind players — yes, you can play Pajaggle blind or blindfolded! — and it helps them identify the shapes more easily. The sockets on the board do not have raised edges. The pieces are also slightly textured on one side and glossy on the other. While this isn’t a huge difference, it does mean that you can play a few of the two-player games with a single set of pieces, although you’ll have to pay closer attention to seeing which piece is whose.

The pieces slot in more easily than the original acrylics. It has to do with the tolerances that are possible with the injection-mold process as opposed to the laser-cutting, but the end result is that when you have the right piece, it drops in. With the original board, it was common (especially for my kids) to have the right piece and yet feel like it wasn’t going in if you didn’t put it in just right. My 7-year-old tried out the new board and said she preferred it because of the ease of getting the pieces in. Mind you, you still have to find the right piece — that part is still just as challenging as before. The board becomes the lid for the tray.

Another change is that the set now comes with a plastic tray. The board slides into the top, forming a lid, and the tray is big enough to hold the bag of pieces, the new electronic timer/stopwatch, and the rule sheet. (It’s actually pretty roomy — you’ll be able to throw in, say, a couple extra sets of pieces of you want.) The engineering on the board/lid is pretty nice: there’s a tongue-and-groove connection with a notch that makes it snap into place so it won’t accidentally slide open. While it’s still preferable to play the game with the board separate, it makes for a much nicer storage solution than the tote bag and makes the game stackable. Of course, Witt explained that he’s hoping Pajaggle is something that you leave out on the coffee table so it’s ready to go at any time — with the new set you could do that, though with my younger kids I need to make sure I monitor it when they’re playing so we don’t lose pieces.

A couple more minor differences: the holes under each slot (used for poking out stuck pieces) are a little larger, and the set now comes with a “pajiggler,” a little key-like piece so you don’t need to find a pen or paperclip when a piece won’t come out. There’s no longer that rubber bumper around the edge that I disliked — the board now has a slightly raised lip around the edge molded into the plastic itself. Finally, on the board there are a few small circles scattered around the surface (in the spaces between sockets). They look a little like the little impressions you see on various injection-molded plastic things, but there are a lot more than would be typically present — they’re used in some of the new strategic games, which I’ll get to in a moment.

Witt also mentioned that the new manufacturing process will allow them to sell piece packs — so you can buy one board set, and then add on additional packs of pieces so you can play with different colors without having to buy a whole second set. Witt said there is a little bit of backwards compatibility, in that the old acrylic pieces will fit into the new boards, but the doublers (the nested pieces) can’t be combined across sets. Currently the new sets just come in three color combinations (blue with green pieces, black with red pieces, and purple with orange pieces) but there are more planned so that you can get back to four-color combinations and so forth.

Overall, I liked the fact that the pieces fall in more easily and I really love the tray idea. The one downside to the injection-molded boards, in my opinion, is that they just don’t look and feel as high-tech and modern as the laser-cut acrylic. If you’ve ever handled the two materials, you’ll know what I mean. Acrylic doesn’t have that “cheap plastic” feel … because it’s not cheap. I also noticed that the new plastic board bows a little bit, rather than being totally flat and rigid like the older ones. In the end, it’s an aesthetic preference, and I admit that the new boards are more practical, but I’ll hang onto my old “legacy” boards the same way I’m keeping all my dead tree books.

There are a few new games included in the rules now (including Shout, a party game that you could either play as a family or turn into a drinking game for adults), but I want to focus on the two abstract strategy games.

Getting ready for a game of Block-N-Bridge. Photo: Jonathan Liu

Block-N-Bridge is about building a path of pieces across the board from one edge to the other. You take turns placing pieces, building your own bridge while blocking your opponent. The small circles on the board are actually barriers, separating two pieces on the board that would otherwise be adjacent to each other. So as you’re building, you have to watch out for those as well, because it’s easy to think you’ve won, only to realize that there’s a barrier in the middle of your path. Doublers let both players use the same socket as part of their path, as long as they each have a piece there (making it “wild”)— otherwise, if one player gets both pieces of a doubler placed, then their opponent has been blocked there.

Also, before play you spread out all your pieces on the table in front of you. Once the game starts, you can’t touch any pieces or rearrange them: whichever piece you touch is the one you have to play, and you have one chance to pick the socket. If you choose wrong, you lose your turn. First player to build a bridge across wins the round, with 10 points for bridging and an additional 1 point for each socket (not counting wild doublers). Then you dump out all the pieces and continue, playing to 50 points.

I played Block-N-Bridge with Witt twice, and it’s an interesting experience. There’s the strategic element, of course, which feels a bit like playing a game like Hex or other similar connection games. However, the irregular placement of the sockets and barriers make it a little harder to envision the path as compared to a grid-based system. On top of that, though, is the fact that you have to pick the right piece. So as you play, you have to develop two disparate skills: the ability to plan strategically and predict your opponent’s moves, and the ability to identify and recognize the right piece for the socket you want to use. More than once one of us had a brilliant plan only to grab the wrong piece and lose the socket to the other player.

Without playing it lots of times, it’s hard for me to say how well-balanced the board is as far as the placement of sockets, doublers, and barriers. Also, I don’t know whether you can get good enough at the recognition side of the game to reduce it to a pure strategy game (and if it would still be as interesting without that element of risk). Witt explained that they’ve done extensive testing and playing with various placements of barriers so you’ll have to take his word for it, but I can’t give you any definite assurances after two games. (Witt did pick the wrong piece at one point during the game, though I can’t be certain he wasn’t going easy on me to prolong the game.)

Triad has some similarities to Block-N-Bridge, but instead of building a continuous path, you’re working to create connected triads (three pieces) in scattered locations across the board. You get points for each triad, plus bonus points for multiple triads that are linked together. It’s designed as a three-player game; there’s too much blocking and not enough scoring with four players, and not enough blocking in a two-player game. I didn’t get to try this one out, but it looks like an interesting option if you have three players (and the requisite number of pieces).

The new boards are now available for $29.99 through the official Pajaggle site and various retailers like Marbles: The Brain Store and Amazon. The older boards are still available in limited stock, but the price has gone up for $39.99 and once they’re sold out, they’re gone. Additional piece packs will be available soon.

You can still, of course, play in all the original ways as more of a puzzle and with time-based games, but it’s cool to see these turn-based options as well. It feels like Pajaggle is growing up, and Witt is hoping to shift the perception from a kids’ toy that adults can play to an adult’s game that kids can play. It’s a subtle difference, but has some interesting implications.

If you already own Pajaggle sets and you’re interested in trying out the new games, the rules are available online as well as an image showing you where the barriers go. You can mark these on your legacy board with glue dots or a Sharpie, although you’ll need at least two sets of pieces (unless you mark one side of each of your pieces as well). You can also download the new instruction set as a PDF.

For the future of Pajaggle, Witt is really hoping to have an iPad app, allowing for both the puzzle and turn-based play options. If you’re an iPad developer and you’d be interested in working with them on this project, you can contact Pajaggle directly or send me an email (jonathan@geekdad.com) and I’ll put you in touch.

Except where noted, photos provided by Pajaggle and used with permission. 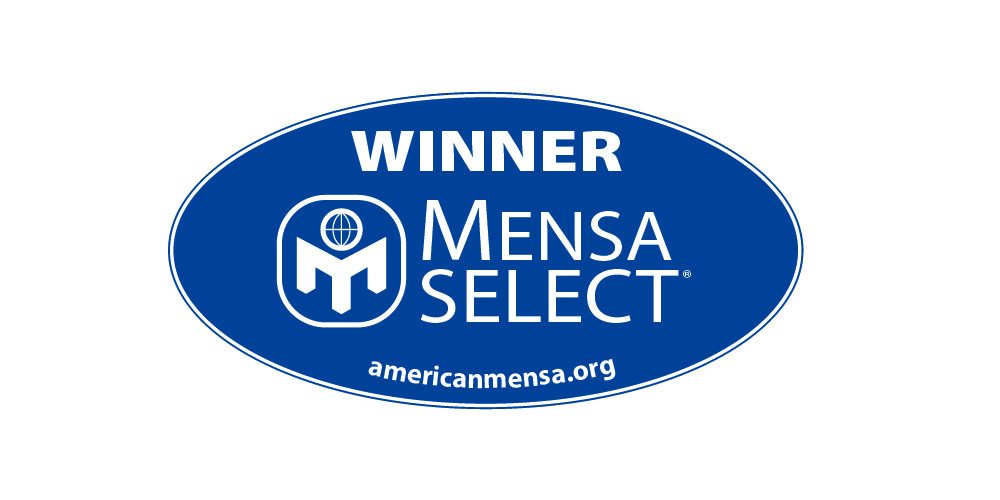 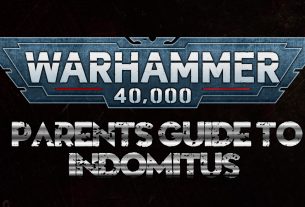