When Warner Bros.’ re-imagined ThunderCats premiered this summer on Cartoon Network, many things were different from the ’80s animated series: Faithful companion Snarf doesn’t talk, Lion-O and Tygra are now brothers and the Cats are at the top of a tamed planet’s food chain (or so they thought). But many classic elements remain: the Sword of Omens, Mumm-Ra and the Ancient Spirits of Evil, the Thundertank — and a moral lesson that follows Lion-O through each adventure as he grows into his new role as leader.

“We still wanted to keep that core concept. It’s something people responded to back then,” said producer Michael Jelenic. “When we looked at the old show and tried to identify what the core aspects were, Lion-O’s ’80s sort of lessons stood out.”

While, much like G.I. Joe, the original ThunderCats series broke these lessons out into individual segments that summed up the moral of the episode’s storyline — with aid from a child psychologist, even — the current productions’ lessons are more organic and subtle. A raging Lion-O’s encounter with an Ahab-esque ship captain bent on revenge, followed by his time with a tribe of tiny plant-people who live their whole lives in a day as he works through his grief and new understanding of mortality, are two good examples from the season’s first half.

Jelenic says this allows each episode to have some kind of value to viewers as a standalone work, even if the larger plot focuses on Lion-O’s moral development.

ThunderCats‘ inaugural season resumes Friday night with “Berbils,” in which the band of refugees encounter a village of robot bears in need of assistance. It’s another echo of the series’ past, as the Berbils were recurring and beloved characters (though a bit hard to understand at times).

For all its references to the past, a key difference in how the new ThunderCats handles its storytelling is the incorporation of long-term narrative arcs — like Lion-O’s growth from an irresponsible adventurer to a noble king.

Jelenic said that when the production team started this version of ThunderCats, it was with fond memories of the original, a “quintessential Saturday morning cartoon you eat your cereal to” — but with a more sophisticated approach.

“We wanted to make it different, more like a movie,” he said. “One of the ways we thought we could tackle that and bring epicness to the series is (ongoing) storylines. We wanted to break the mold and tell a story that was going to take 52 episodes to tell.”

Jelenic said this adds to the series’ “replay value” but also requires a bigger commitment from the viewers — though, in the end, they’re likely to feel more rewarded for it.

So, where is Lion-O’s journey going to take him from here?

“The overall arc as far as the charters focuses on Lion-O’s hero’s journey…. Someone who’s going to become the king and isn’t quite ready yet, but is thrust into it,” Jelenic said. “He’s thrown into the fire. The early lessons focus on this — lessons that are going to help him become the better king.”

Jelenic said the lessons yet to come will focus on the idea of Lion-O mastering the Sword of Omens’ power of “sight beyond sight” — “Lion-O using the sword for the ability to see things that aren’t necessarily in front of him,” he said.

“We turn that aspect into some interesting stories. It’s something that he has to learn, and only through his experience and all the encounters he has does he slowly master it. The next batch of four or five episodes focus on that theme of sight beyond sight, and the theme of seeing the bigger picture — learning how to step back and see that there is one. Right now he’s so focused on smaller aspects that he sort of makes the situation worse.

Why ThunderCats again, and why now?

“There was this huge fan base out there for ThunderCats. It’s a property that hasn’t been on the air for 25 years,” Jelenic said. But in all that time, he’s never stopped encountering people with the Eye of Thundera emblazoned upon their T-shirts and car decals. “The fanbase never really went anywhere,” he said.

You can also check out an interview GeekDad did with Michael back in 2009, when he was part of the team that made the awesome Wonder Woman animated movie.

Jayson Peters is a newspaper designer and copy editor who created the pop culture blog Nerdvana (http://blogs.evtrib.com/nerdvana) for the East Valley Tribune. He also teaches online media at the Walter Cronkite School of Journalism and Mass Communication at Arizona State University. He lives in Phoenix with his wife Kim and their two sons, William and Trevor. 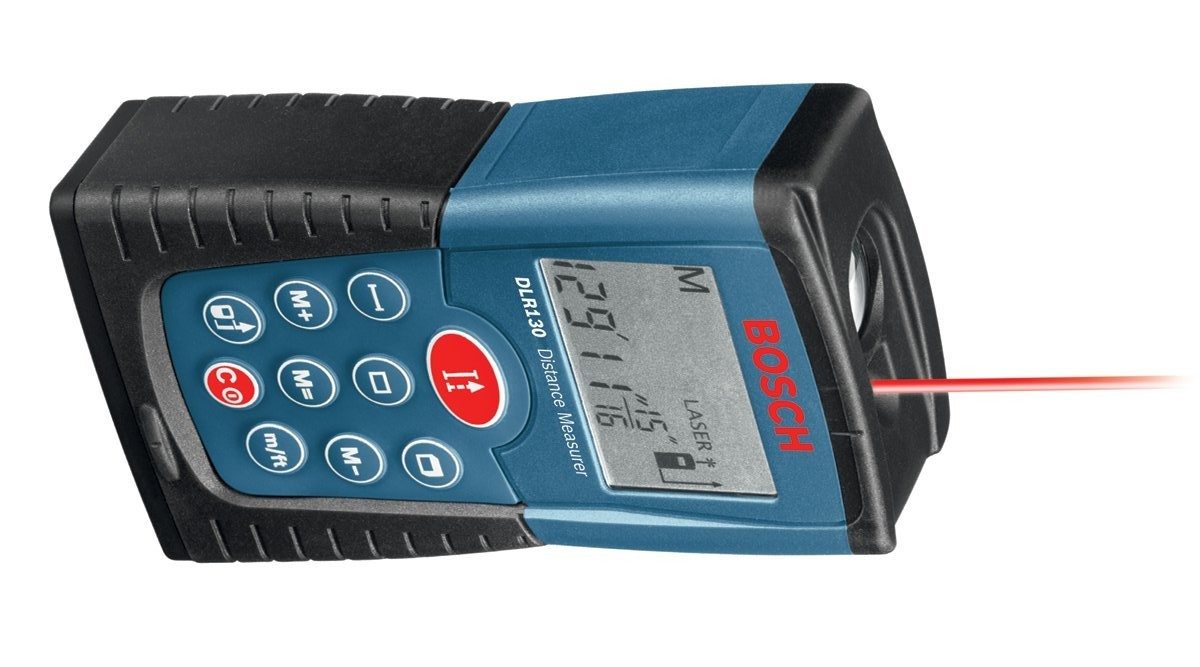