When I told my nine year-old that I met the person who created the Clutch Powers Lego hero, he screamed with excitement. The true heroes of the theme park world (the people who dream up, design, and build our favorite themed attractions around the world) converged at the Ports of Call at Sea World in Orlando, Florida recently to share, socialize, and engage at the SATE (Storytelling, Architecture, Technology, and Experience) conference. The Themed Entertainment Association hosted SATE’11 at Sea World around the theme “The Power of Story,” and its conference attracted some of the coolest theme park geeks in the world.

How cool it was to peek into the themed entertainment design business for a day. I learned the quirky story behind the Swarovski Crystals theme park in Austria, the origin of Lego’s Clutch Powers hero, and that Disney is creating a new Avatar attraction. Best of all, I chatted with some of the coolest and most successful themed entertainment professionals in the world. These folks win Thea, Telly, and Emmy awards. They take inspiration from and pay homage to architecture, nature, Hollywood movies, and history. Their palettes contain everything from computer-generated movies, to sophisticated combinations of video projection, architectural construction, sound design, motion simulation, water, wind, air, story telling, and more. The projects they build might surprise you. We all probably think about Disney and Universal Studios when we think of themed entertainment, but I quickly discovered a whole universe of interesting themed entertainment projects.

Read more about the designers and their projects in Gina Clifford’s post over at GeekMom. 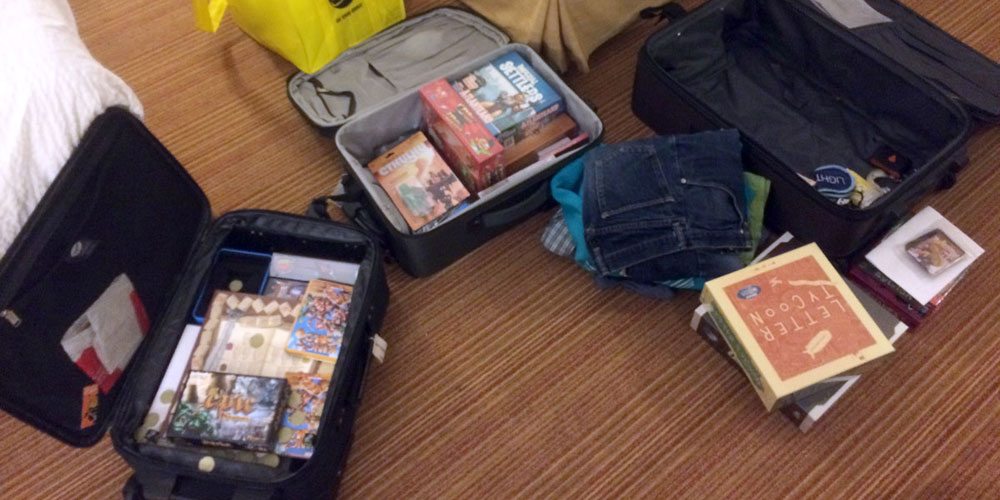 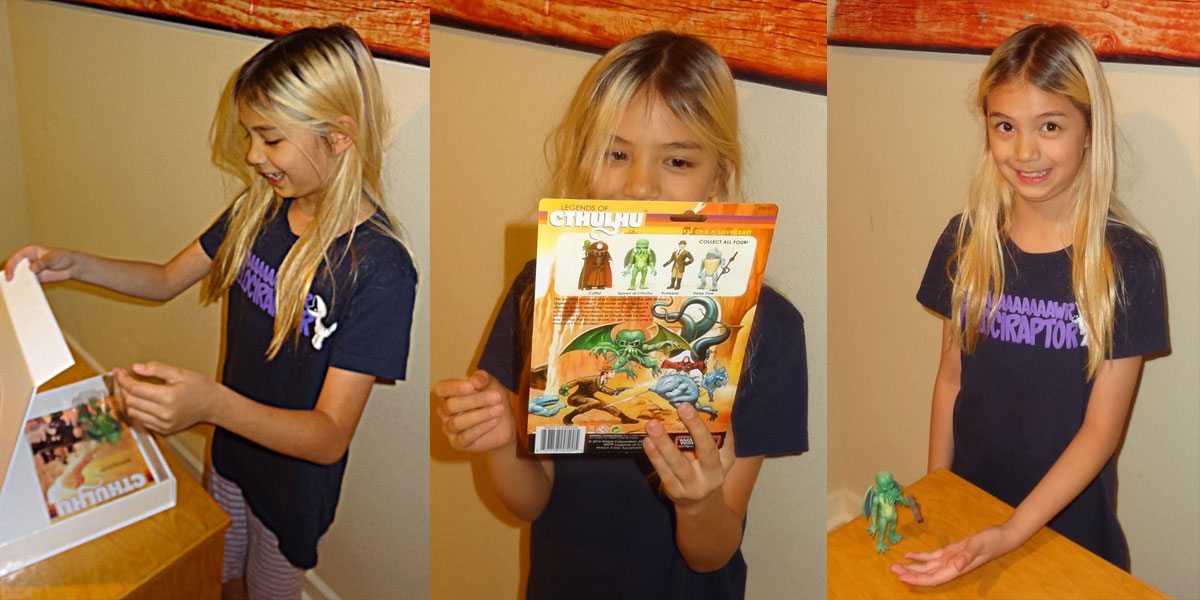