I’ve mentioned before that I’m a big fan of “casual games.” Sure, I like shooters and games with longer storylines, but generally I just don’t have the time to sit down and see a long game from start to finish. I can, however, play games that work in short bursts. And then sometimes a game comes along that feels like a casual game, and then I find that an hour has passed, not exactly what you could call a “short burst.” War Grimoire is one of the latter. It’s a fantasy-based tower defense game for the iPad or iPhone, and I’ve been sucked into its vortex more than once in the past few weeks (despite the fact that I really should be either packing or sleeping).

War Grimoire has a lot of charm to it if you can get beyond the not-so-great interface. In case you haven’t played a tower defense game before, here’s the gist: enemies will enter the screen from the entrance(s), and make their way toward the exit(s), taking the shortest possible path. You get to place defensive measures on the screen which attack the enemies as they go by and also redirects their route. Everything is on a grid — your pieces can be placed in the way of the enemies but there must always be at least one open path for them to get to the exit. Killing enemies gets you money, allowing you to purchase more defenses and upgrade existing defenses. If too many monsters get through your defenses and to the exit, you lose.

Some levels are just big open expanses, where you can place anyone anywhere and your defenses form the paths. Others have pre-existing barriers and paths, and you have to work those into your plans. Ideally you want to force the enemies to take the longest path from entrance to exit so that they’ll be defeated before finishing the journey. Most tower defense games are fairly similar in nature, but each has its own particular flavor. War Grimoire is set in a fantasy world. There’s not a real storyline exactly, but there is a hint of an RPG as you level up your different characters and select their weapons. Your defenses are actually different types of warriors (soldier, archer, wizard, knight, dragon) and one tower. When you start off, each defense is only available at level 1. Beating levels earns you experience points, which can then be spent to buy the next two levels of each warrior. Then when you play a level, the upgraded version is available once you’ve placed the character on the screen (assuming you have enough money). The game consists of six worlds, each with five levels (though the size of the map screen suggests that more levels may come in a later update). As you beat levels, you also unlock more weapons: swords for the soldier, bows for the archer, and so forth. Each weapon can also be upgraded using experience points, increasing the damage and other effects. There’s a screen to customize each warrior by selecting one of the unlocked weapons — some do more damage, some refresh more quickly, some do splash damage, and so on. There are a number of mini-games which can be unlocked as well, and playing these adds to your experience points. Most of them are card-based games like a memory game or following your card as it moves around. The “Shoot” game reminds me of the hunting mini-game in the old Oregon Trail, but without having to go through all the fording rivers and dying of dysentery. I could really take or leave the mini games, though playing them can also unlock some more weapons. Illusion mini-game featuring heroes and enemies from the game. Click to enlarge.

That’s a minor complaint, though. The bigger flaws are in some of the interface issues, particularly in the upgrading and customization screens. When you first play the game, there’s this tutorial with a flighty fairy telling you how the game works. Unfortunately, sometimes her dialogue closes before you’ve had time to read it, or sometimes if you tap by accident you’ll close her dialogue too soon. Also, although the game has something like nine language choices, it’s clear that it wasn’t written by native English speakers. A lot of the weapon descriptions are hard to understand, and there were a few words that were in French even when English was the selected language. What is a Q Fairy, anyway?

Also, when you have a large collection of weapons, it’s difficult to compare them to each other. There are many different attributes (damage, speed, range, spell penetration, splash range, etc.) but not every weapon has them all. What’s the difference between “ignore target’s spell defense” and “spell penetration”? Since you don’t have any way to look up the stats of the monsters, there’s not a good way to pick and choose weapons for that, either. The weapons are fun to look at, but the flavor text is also something that was probably lost in translation. (A couple of the wizard’s staffs say “make everything to nothing.”)

One minor complaint about gameplay interface: each level screen is just slightly larger than the display size. You can pinch to zoom in and out, but even when you’re fully zoomed out you have to pan left and right just a smidge to see the whole screen. I’m not sure why that design choice was made, but on a level where the enemies are moving vertically you can sometimes miss one row of the grid because you’re panned to the side.

So with all these issues, why did I spend so much time playing the game? Well, for one thing, once you get past the unhelpful tutorial and actually start playing the game, you find that the game itself is fairly intuitive. Sure, you won’t know exactly which weapon you should use, but the costs drive you to buy the things you can afford, upgrade when you can, and use what you’ve got. The graphics are a lot of fun, sort of chibi versions of the various warriors and monsters, and it’s cool when you upgrade your warriors and see their outfits and weapons change.

It’s also fun collecting the various weapons and accumulating enough experience points to buy the leveled-up versions of everything. I love the challenge of making the ideal path for the monsters and watching them try to get past my defenses. There are a few flying creatures that will make a beeline for the exit, going around the pre-existing barriers but flying over all of your warriors, and it’s an extra challenge to plan ahead for these.

My seven-year-old daughter was watching me play one day and asked me what was going on. I explained a little, not sure that the game would really make sense to her. Eventually, though, I decided to let her try some of the earlier levels on the easiest difficulty setting. She quickly got the concept of defeating monsters to get money to buy more defenses, though she needed some help in designing paths for the monsters to take. One unexpected benefit, though, was that she started learning how to budget her money during the game. She really liked the dragon warriors, but since they’re the second-most expensive item, you can’t buy too many of them right at the start, or you’ll end up with very few things on the board. It was fun to see her planning out her strategy, and it was fun to share her excitement when she could afford to upgrade the dragons or finally build a tower.

All in all, I don’t know that War Grimoire is the best tower defense game out there — I’m sure there are plenty and I haven’t gotten to try them all. The graphics are lush and the animation of the characters is nicely done, with a lot of great sound effects, too. Because of all the upgrading and customization, there are a lot of secondary goals you can hit while playing the game, and there are four difficulty settings for each level. The interface isn’t great and there are certainly things I would change about that, but I think at least part of it is due to poor translation. (The developer, Imohoo, appears to be a Chinese company.)

If you like tower defense games, War Grimoire is a fun one that looks great on the iPad. If you’re not familiar with the genre, you may want to get one that is a little easier to learn instead. The iPad version is $5.99 and the iPhone version is $1.99. 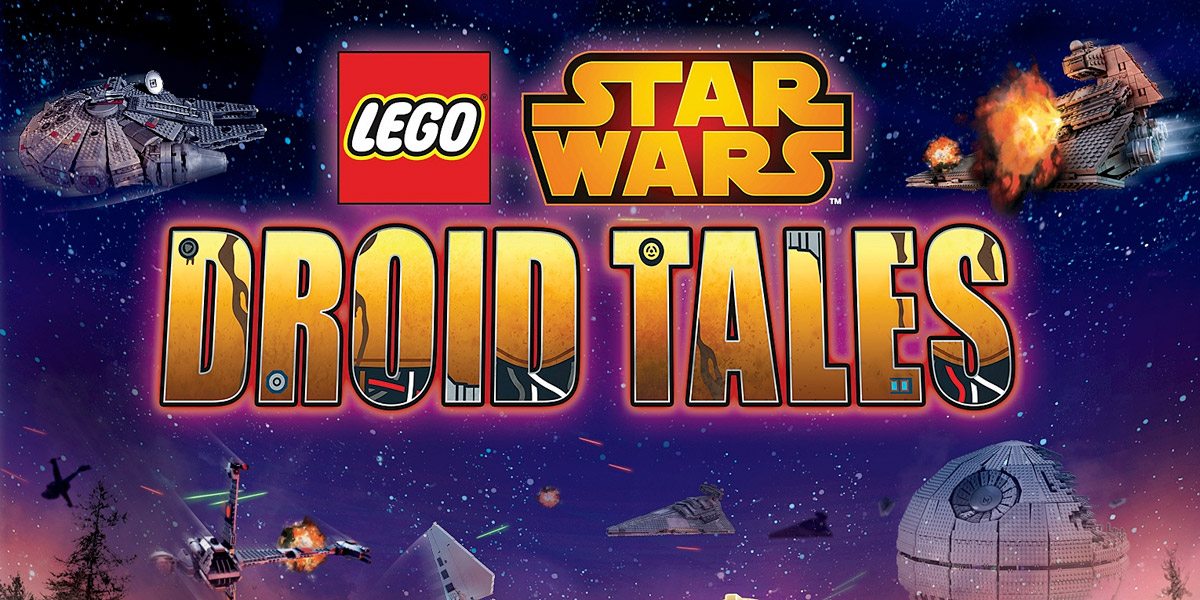