As I promised, the awesome folks at ThinkGeek will send a $25 gift certificate to the first person who suggested the bacon burger to me. As far as I can tell, that person is dyarbrough, who left a comment on last week’s post. If you think you suggested it to me before July 6, please send me an email before the end of the day and I’ll check on it. And please keep those ideas coming! There are many more posts to come, and more gift certificates to earn. 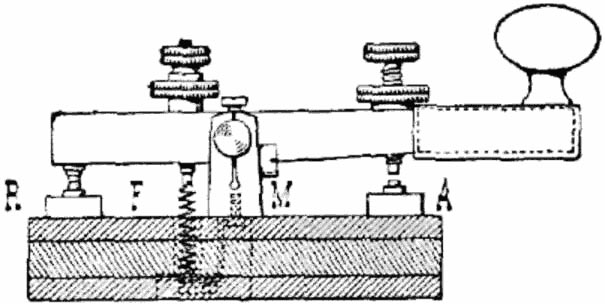 Push Over: Looking Back at the Push Conference