The Legend of Zelda: Ocarina of Time 3D

Reviewing a game like The Legend of Zelda: Ocarina of Time 3D is far more difficult than evaluating some run-of-the-mill title. In addition to contending with the features of the game itself — important factors like its graphical representation and playability — one must also struggle with a grocery list of weighty preexisting biases and equally hefty expectations. As you can imagine, the combined might of the property’s legacy and personal nostalgia tends to complicate matters significantly.

Inevitably the first question regarding a retread of a sacred cow like Ocarina of Time is how does the game of today stack up against the memories of yesteryear. For many of us, this was the title that defined the Nintendo 64 era, even more so than flagship game Super Mario 64. Whether the enjoyment level of this redux is on par with that of the original obviously depends on a number of individual factors, but the short answer is yes.

Visually The Legend of Zelda: Ocarina of Time 3D is a stunning addition to the 3DS library. It looks unarguably better than its previous iteration, but at the same time it manages to convey every element of the original’s visual charm. Major players Link and Ganon, for example, retain their classic sheen despite markedly improved rendering, and oh-so-familiar locales like Kokiri Forest look measurably more impressive with the new (digital) coat of paint. The system’s trademark 3D effect is never overdone, and subtle elements like the midday lens flare on Hyrule Field make its sweeping visuals even more cinematic.

I think we all know where this is going.

Likewise the game that all but defined the control scheme for the third-person action platformer generally retains its effortless playability. Though it falters occasionally as the result of its positively dated approach in fixed camera scenes and sometimes touchy analog controls — I cannot begin to tell you how many times poor Link has fallen from a faraway catwalk of ledge — Ocarina of Time 3D‘s combat system remains as finely tuned as ever.

The left and right triggers, used respectively to lock on to enemies and wield Link’s shield, are snappy and responsive, as are the A and B buttons, your primary attack and action inputs. The X and Y buttons can be mapped to specific items from within the inventory, which streamlines play nicely when combined with additional touch commands. The touch screen also offers more welcome functionality by affording the player easy access to maps, hot keys for supplementary items or buffs and dedicated slots for the trusty ocarina and your fairy guide/helicopter mother Navi. Even without the vastly improved graphics, the second screen alone would easily serve to make a 13 year old game seem fresh and approachable again.

Though the circle pad is properly responsive in all but the tightest of quarters, Nintendo also managed to integrate the 3DS system‘s gyroscope to great effect. It seems laughable in concept, but using the gyroscope to target enemies with ranged weapons like the bow and slingshot offers a phenomenal level of control. Many times I’d find myself fidgeting with the traditional input while attempting to bull’s eye a distant Skulltula only to remember that I merely needed to shift the 3DS slightly to achieve that perfect shot.

It’s important to remember, however, that despite our fond memories Ocarina of Time was never a perfect game. It had its flaws and many of those survived the transition to the 3DS. Navi, a character who exists solely to aid Link in his quest, is just as overbearing as ever with her constant, oft times distracting and usually less than helpful advice. Consequently it may be easy for green gamers to find themselves stuck even early on in the quest.

Though this update of the title includes the addition of Sheikah Stones whose hints give the player brief precognitive flashes to help along the way, Ocarina remains one of those titles that is truly bound by its own logic. And this is a logic it’s often slow to share. (I’m looking at you, Water Temple.) As was often the case during the heyday of the epic console adventure, this game will regularly send all but the hardest of the hardcore scrambling for a walkthrough. Thankfully, in the modern era of a robust commercial internet, the solution to that vexing puzzle or ambivalent task is just a few keystrokes away.

This, of course, brings us to the only other question that truly needs to be answered: does The Legend of Zelda: Ocarina of Time 3D deserve a purchase? Again I respond with a resounding yes.

A visually appealing entry with tight combat and targeting, generally acceptable movement and camera control and properly leveraged 3DS features, it genuinely manages to breathe new life into antiquated source material. Though certainly not as groundbreaking as it was in 1998, the story of an unsuspecting boy traversing time to save his world still plays as satisfying on its own, and the addition of bonus content like the Master Quest (originally included on the GameCube re-release) and a boss rush mode brings even more to the table.

Though it seems slightly sad that the best title in the current 3DS lineup is a rehash of a game from some two console cycles past, there’s no denying that Ocarina of Time feels at home on Nintendo’s shiny new handheld. Having your health, life, location and item information tucked discretely into the lower screen allows an ease of play and an unobstructed view of the game’s gorgeous graphics. The optimized sound similarly makes perfect use of the system’s speakers. Still, perhaps most importantly, subtle shifts like the gyroscope aiming truly make the game play like a current generation title.

Ocarina of Time was a groundbreaking game in its day. As much as Symphony of the Night or Final Fantasy VII, it set the stage for the grand, sweeping experiences that have come to define modern gaming. And though Ocarina of Time 3D is an obvious throwback it still feels fresh, exhilarating and genuinely enjoyable in its new on-the-go package.

TIRED: Navi is still annoying, some puzzles are still frustratingly complex, despite the new look and additional content it’s still a remake of a decade-plus old title 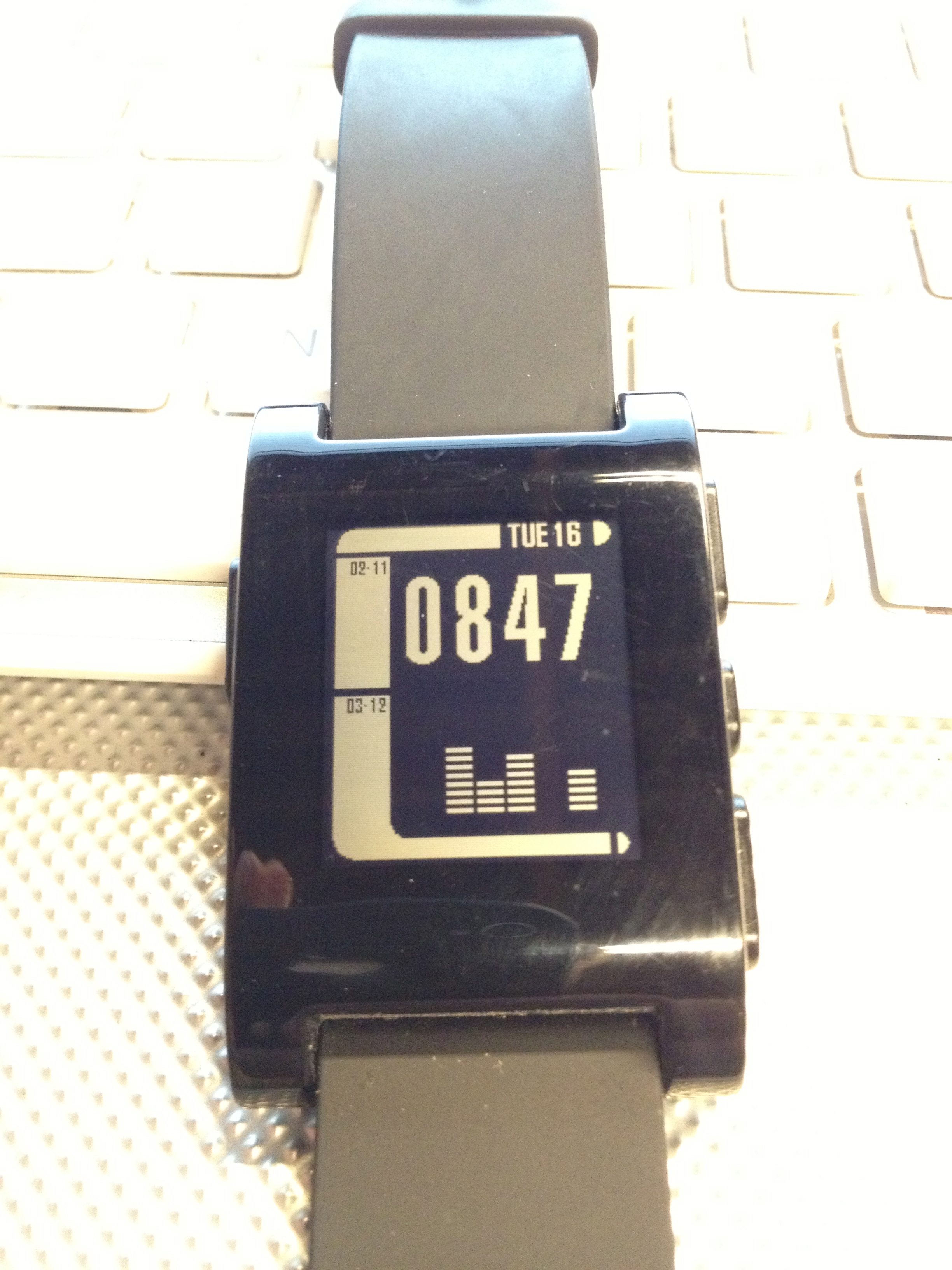