The first official one-sheet has been released for the new Muppets movie, titled simply The Muppets and scheduled to hit theaters for Thanksgiving. A more detailed plot overview has also been released:

On vacation in Los Angeles, Walter, the world’s biggest Muppet fan, and his friends Gary (Jason Segel) and Mary (Amy Adams) from Smalltown, USA, discover the nefarious plan of oilman Tex Richman (Chris Cooper) to raze the Muppet Theater and drill for the oil recently discovered beneath the Muppets’ former stomping grounds. To stage The Greatest Muppet Telethon Ever and raise the $10 million needed to save the theater, Walter, Mary and Gary help Kermit reunite the Muppets, who have all gone their separate ways: Fozzie now performs with a Reno casino tribute band called the Moopets, Miss Piggy is a plus-size fashion editor at Vogue Paris, Animal is in a Santa Barbara clinic for anger management, and Gonzo is a high-powered plumbing magnate. With secret, signature, celebrity cameos, “The Muppets” hits the big screen Nov. 23, 2011.

It’s been over 11 years since the last Muppets feature film, Muppets from Space, was in theaters, and seeing as my kids are 10 and 8, this will be their first opportunity to go to one. (Well, we did go see The Muppet Movie at a local theater when they had a special screening a few years ago, but this is different.) Since my wife and I have been Muppets fans since we were kids, and have successfully turned our kids into huge Muppets fans, none of us can wait. 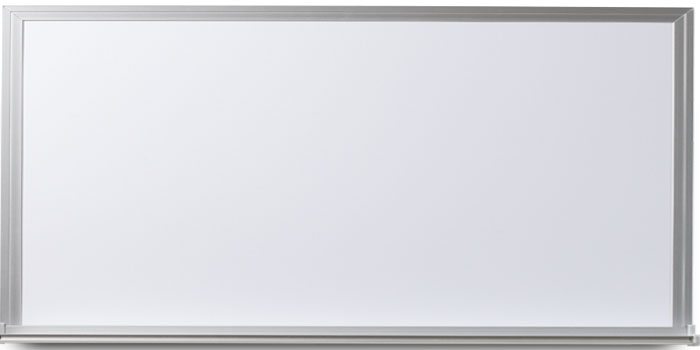 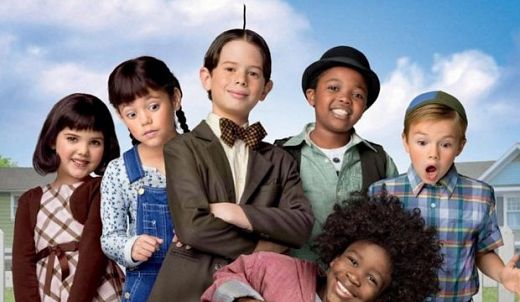 The Little Rascals Save the Day DVD Giveaway