As I’ve mentioned before, I don’t read a lot of graphic novels. And when I do, my taste seems to run less towards fantasy than memoir.

But when an unsolicited copy of Anya’s Ghost from publisher First Second Books, the debut book by Vera Brosgol, arrived at our house this winter, I was the first one to grab it. For one thing, the book had blurbs by two of my kids’ heroes, Scott McCloud and Neil Gaiman. And along with the spooky title, the cover art bore a resemblance to one of my favorite graphic novels, Persepolis. I’m sure it didn’t hurt that along with a visual style both cartoony and somber, it also starred a female character.

Anya’s Ghost tells the story of a teenage outsider who blames her Russian immigrant family and friends for her failure to fit in with the crowd at her snobby private school. Anya is not exactly a model student: she smokes, wears her school uniform plaid skirt at mini length, and cuts class to hang out with her only friend, tough girl Siobhan. She’s got a crush on the school dreamboat, Sean, but finds herself followed around by “fobby” (“fresh off the boat”) Dima. An excerpt from Anya's Ghost by Vera Brosgol.

Anya’s dreary life takes a turn when she falls into a hole in the woods and meets the ghost of a long-dead young woman, Emily. A bit like Moaning Myrtle, Emily is a clingy spirit who resents missing out on the life of a normal teenage girl. When she manages to follow Anya home, she looks for ways to prove useful enough to convince Anya to let her stick around. And Anya begins to enjoy the benefits of an invisible friend who can help her navigate the sometimes complicated world of an American high school. Naturally, trouble ensues. And as you can guess from the tone of the book’s artwork, it will be more diabolical than slapstick.

Anya’s Ghost is a well-wrought meshing of teen angst and fantasy, told in a visual style that is perfectly aimed for YA fans, especially girls like Anya. The pictures are lively and sophisticated (Brosgol was a storyboard artist for the animated film version of Coraline), conveying action and sexuality without hitting you over the head with it. And while Anya does pine for a boyfriend, the book refreshingly doesn’t make it the center of her coming-of-age tale.

I’m glad that Anya’s Ghost landed in my mailbox, introducing me to another take on the graphic novel format. And now that I’ve discovered Vera Brosgol, I’ll be keeping an eye out for more of her work in the future!

25 Things Modern Parents Have to Know How to Do 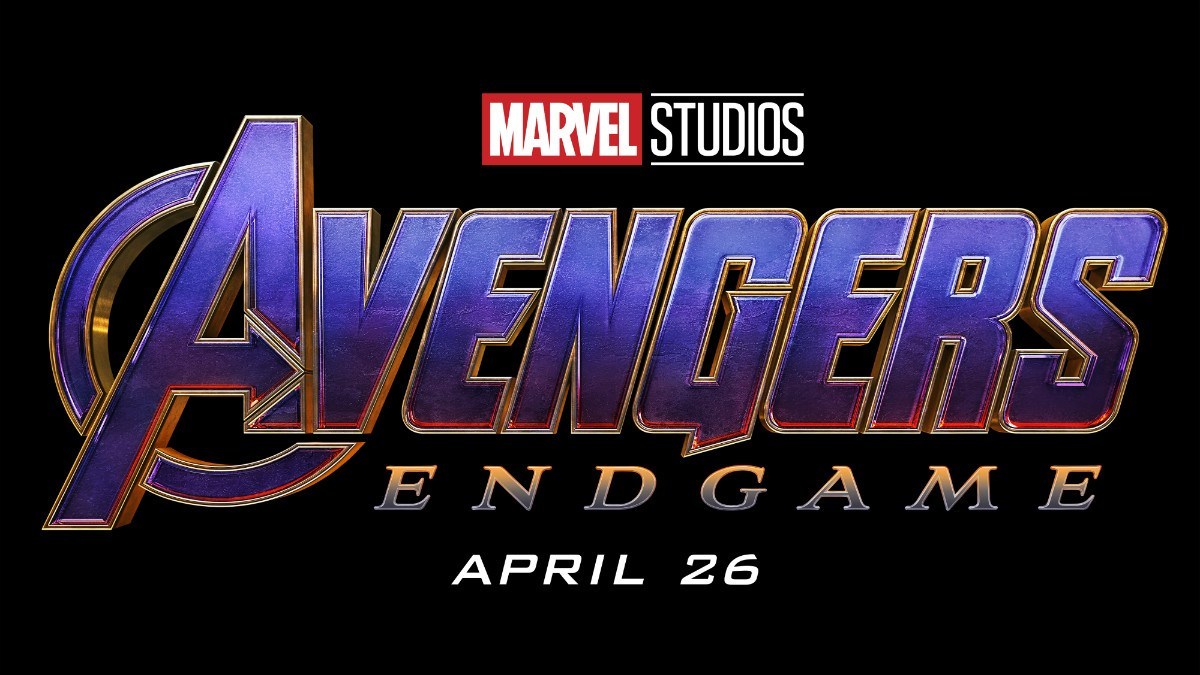