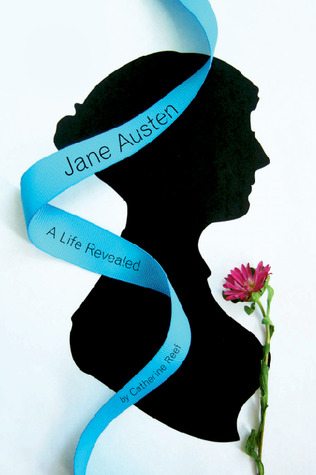 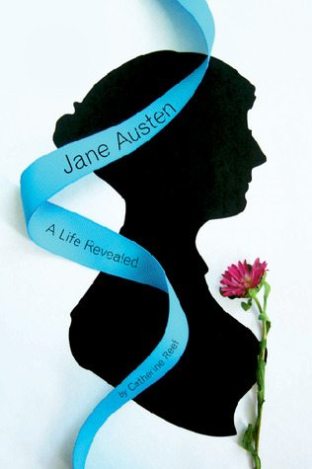 What better year than 2011, the 200th anniversary of the publication of Sense and Sensibility, her first published novel, to learn a bit about Jane Austen’s life? Maybe you’ve seen a movie or two made from her books, or maybe you’ve even read the books themselves. But Jane Austen’s life had few things in common with the happy endings of her novels.

One way to learn about Jane, the person, is to read Jane Austen: A Life Revealed. It takes you through Jane’s life from birth to death, hitting all the highlights and delving deeper into detail. What we know about Jane is chiefly through her letters to others, others’ letters to her, and what people later wrote about her.

I draw your attention to the back matter first, since it will be helpful as you read through the book. In addition to the usual index and notes, there is a very useful and extensive family tree for both Jane’s mother’s side and her father’s side. The book talks about many relations, some of whom intermarried, so it’s useful to follow along on the family tree.

Back to the front of the book, it starts with a general description of Jane Austen and the world in which she lived. It then talks about her family, who did not live a life of privilege. Her father was a clergyman, and her mother helped run a farm and boarding house. Her father also taught pupils who stayed at the boarding house. Learning and exploration were encouraged by her father. Jane had a small amount of formal education, but since nothing was regulated at that time, she learned more at home on her own. Despite having to work for a living, the Austen family was still considered part of the gentry and observed much of the etiquette of that class. Jane was one of eight children, mostly brothers. As a woman, she had to marry well or be dependent upon her friends and relations to support her, since she wouldn’t inherit any of the family property or meager fortune. Since she never married, that was indeed how she ended up living. And when her father retired and had to relinquish the family home, Jane’s life became more mobile, staying with various family members and friends for the rest of her life.

While the book sheds much light on Jane Austen as a person, she was still a puzzle. Accounts of her are varied and often contradictory. We’re not even sure exactly what she looked like. Her love life was a similar mix of fact and mystery. She never married, but she seemed to get close a few times.

The book discusses her writing at length, giving summaries of all six of her published novels, plus touching on her several incomplete works. Though she didn’t live a life of privilege, she saw enough of all levels of society to write from her own personal knowledge for her stories, so even her details of the nobility are accurate and informed. The book also discusses what was going on in England at the time, to give you context for her life.

Jane Austen: A Life Revealed isn’t a terribly happy book, since it really shows a typical life of someone in her position. Plus, life then was much harder than it is now in many respects, with very little medical care, much infant and maternal mortality, accidents, disease, and illness. But Jane left us with some special literature that is treasured even more today than it was in her time. The adaptations and movies of her six novels keep Jane Austen’s words fresh in our minds and our culture.

Jane Austen: A Life Revealed retails for $18.99. I recommend it to anyone who wants to know the author behind the novels. 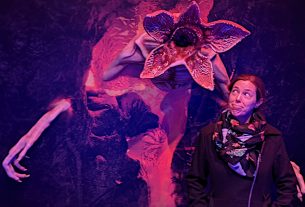 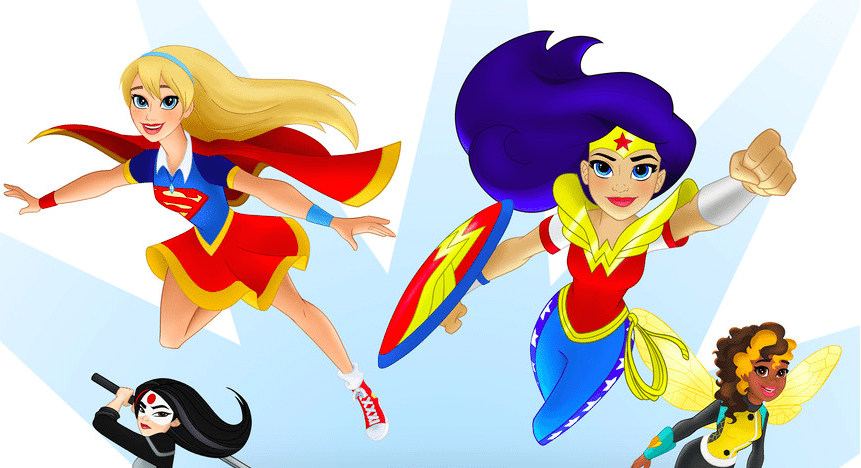 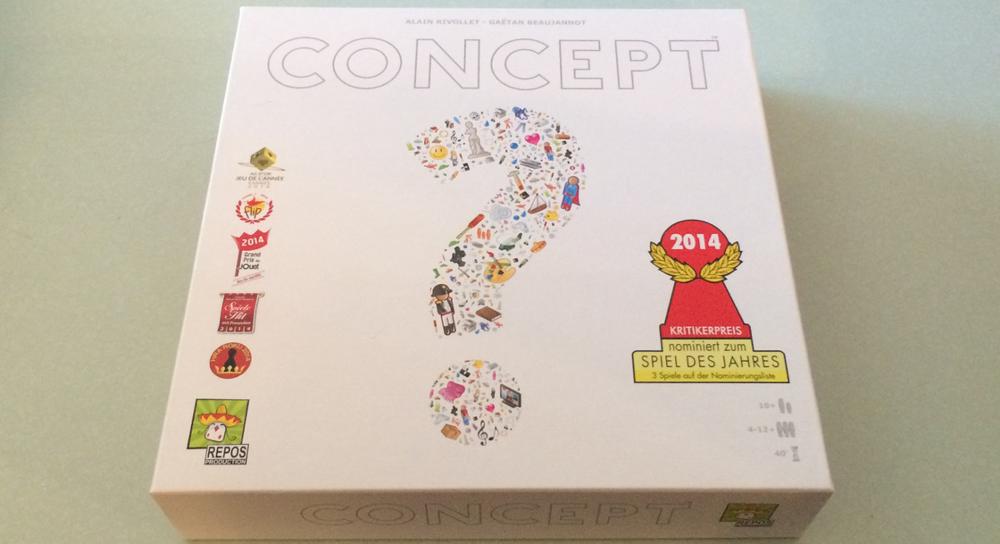 How Well Can You Describe a ‘Concept’?