For nearly three decades, the video game faithful have been able to live out their dreams of gridiron glory through the excellent football simulation Madden NFL. A game that was once little more than Tecmo Bowl on a maintenance dose of D-bol has become an incredibly feature-rich game with a level of detail seen in few other console games. Rosters, playbooks and motion captured animations rival what’s seen between the lines on Sundays in autumn. Each year, the developers at EA Sports seem to find another way to add an additional degree of realism to Madden. This year, the focus will be on concussions.

Injuries in the Madden game are nothing new. For many years, the game has presented random injuries to increase the game’s level of realism and, recently, head injuries have been a part of the game. But, in the past, a head injury just meant the player would be out for a quarter before returning to the game — if the player had to leave the game at all. In Madden 12, players who suffer a concussion will be unavailable for the rest of the game. In-game announcers, Gus Johnson and Chris Collinsworth, will then deliver an educational message about the seriousness of head injuries. Ultimately, the concussions in Madden will be similar to some other injury experiences in the game. However, the education component will be new.

Over the course of the most recent NFL season, there was an increase of more than 20% in concussions in the league, which is a great concern to players, teams and the league alike. Still, it was only a few years ago that the NFL was denying any link between head injuries in its sport and later debilitation of players. But there has been a cultural shift within the league the last couple of years, thanks, largely, to advancements in science. Since it is now believed concussions have a cumulative effect and doctors now recognize a second blow to the head before the player has fully recovered can have disastrous outcomes, the NFL is now taking head injuries very seriously. The focus within the NFL was sharpened even further this off season when ex-Bears safety Dave Duerson committed suicide. Duerson had been suffering from chronic traumatic encephalopathy, a condition that could be attributed to the repeated head injury the defensive star suffered during his career.

But the attention to brain injuries extends beyond the NFL. In the United States, there are more than 300,000 sports-related head injuries each year, many of them in football. To that end, the NFL is pushing states to pass youth football concussion laws that would require coaches to remove players who appear to have had head injuries and not allow that player to return until he has been medically cleared to play again. That message that will be underscored by the concussion rule in the Madden 12 game, which many young athletes love to play.

Still, how will video game players react when, during a playoff drive, their star player goes out with a game ending brain injury? Will they reboot their game and hope to avoid the random injury the next time? Or will they take it in stride and appreciate the level of realism that EA Sports has brought to this year’s version of Madden? And, for that matter, will concussions be an option that players turn off? Time will tell, but for now it is good to see that football is finally getting serious about a very dangerous injury. 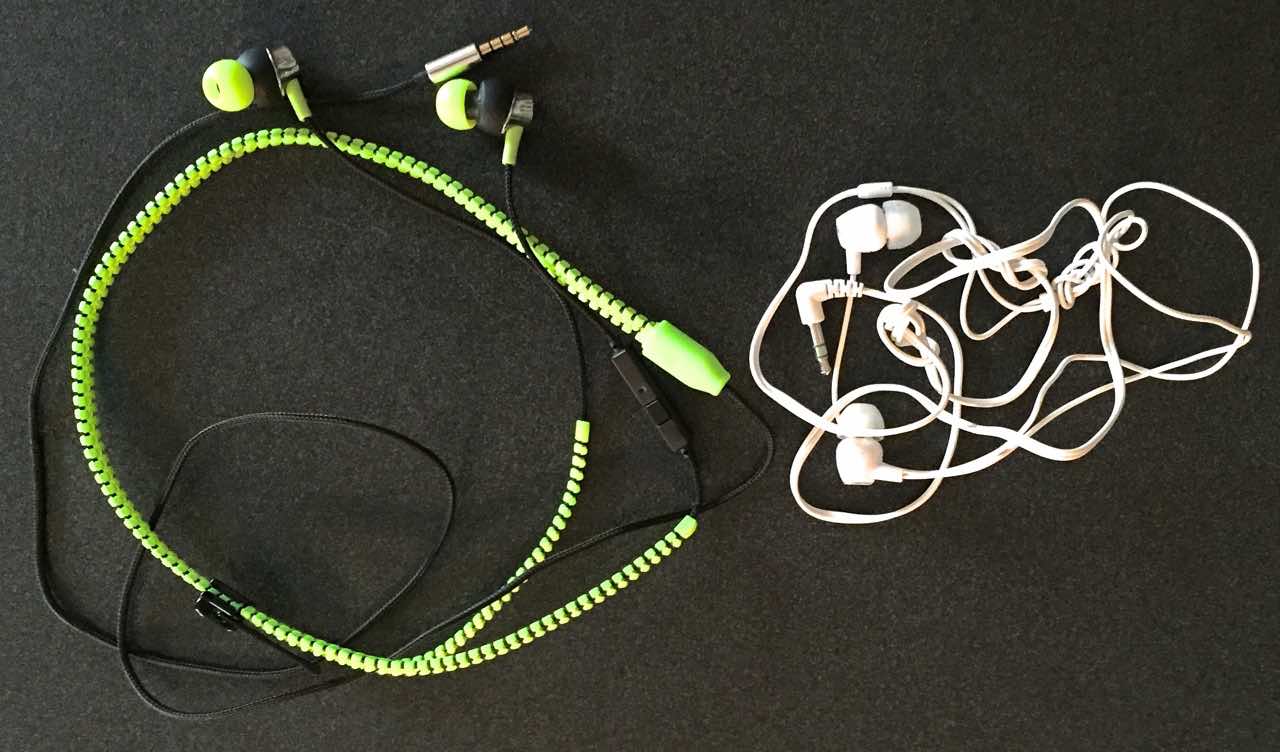 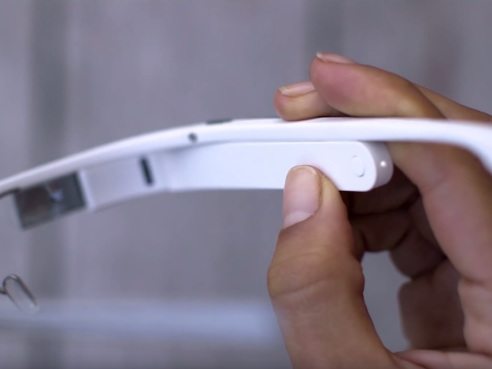