I love it when different technologies converge. Killzone 3 may not be a game for the whole family, but once the kids are in bed I really enjoyed the 3D visuals, gesture controlled shooting and head tracking camera.

Story never plays a big part in these things for me, but just so you know it continues from Killzone 2, jumping forward six months as we track Sevchenko and Velasquez escaping the Helghast forces. From the nuked ruins of Pyrrhus to the closing stages, Killzone 3 ($45 from Amazon) sets a brisk pace and varied palette. Even with this derivative story it impresses, although this is decidedly brawn over brains.

Along the way we get to play with some engaging kit. Vehicles include spacecraft, exoskeletons and Jetpacks. Guns come in all manner of shapes and sizes, from machine-guns and rocket-launchers to all manner of sniping accessories.

This in-game flag-waving for Sony’s technological prowess is flanked by impressive real world interactions. The chance to bring my favorite first person controls from the Wii to the PS3 in the form of Move is more than a little mouth-watering.

Once you have the Move controllers configured this all works very well. I don’t have a Navigation controller so held a Dualshock in my left hand for movement. However, unlike other games I was unable to work out how to set it to be held sideways in one hand. This means the buttons and sticks felt slightly awkward to access, although it still worked fine.

In my other hand was the Move controller that offered pinpoint accuracy for shooting (particularly long distance sniping) and looking around. It’s a scheme that has to be played standing up—not literally but sitting down you are missing out. It feels natural and instinctive, and works as well as any pointing on the Wii—and without the frustrating habit Nintendo’s console has for losing your pointer.

This really comes to life when you pair it with a 3D display—I tried it out with a Samsung UE46C750. Some quick calibration and the game switches into 3D mode. The environment has a sudden depth to it and distances are decidedly easier to judge. In conjunction with the Move gestures 3D feels like a very fresh experience—technology delivering on a level that Microsoft and Halo have so far ignored.

Playing in 3D does mean you lose the option for local multiplayer—which itself is two rather than four players. It also means you will want to take a break every so often to “recalibrate” your eyes—or check you haven’t done irreparable damage.

I’m still getting used to how 3D games look. Killzone 3 pushes the effect to its limits and made me realize how this all works. The game is essentially split into layers and each object is then rendered to the closest layer. It gives 3D games the feel of a miniature cardboard theater—like in the cut scenes of Stacking.

It works well, but does mean that in some ways the movement of the people and depth of individual pieces of architecture can actually end up looking less three dimensional than when you view it in 2D, if that makes any sense. By being snapped to a flat layer in the 3D output my brain seemed to consider them more like moving cardboard cut-outs than real people—very well rendered, butch, cardboard cut-outs, you understand.

The game stands up in 2D and works perfectly well with just a Dualshock. But to really see where Sony is headed with all this, and what makes them tick, you need to at least try it in 3D with Move controls.

It’s a high price to ask of their gamers, but Sony knows that amongst its PS3 early adopters it owns a high proportion of the very people who will be investing in 3D TVs before the rest of us.

For me though, it’s the lack of a four player split-screen mode, and the loss of local multiplayer altogether when in 3D, that hurts the most. I’d more than happily lose a few polygons if it meant I could include more players locally. I know I’m in a minority here amongst PS3 gamers, but I still miss those now-unfashionable features.

Where they do score points for local play though is with the offline Botzone mode where you can setup a two player game against an array of enemies. It’s a little like Firefight in Halo Reach and I applaud the return of these local multiplayer modes across the board.

Killzone certainly isn’t aimed at the typical Family Gamer, but it inadvertently (with the Move controls and bots at least) offers an interesting experience for those of us with less time, money and patience for videogames. 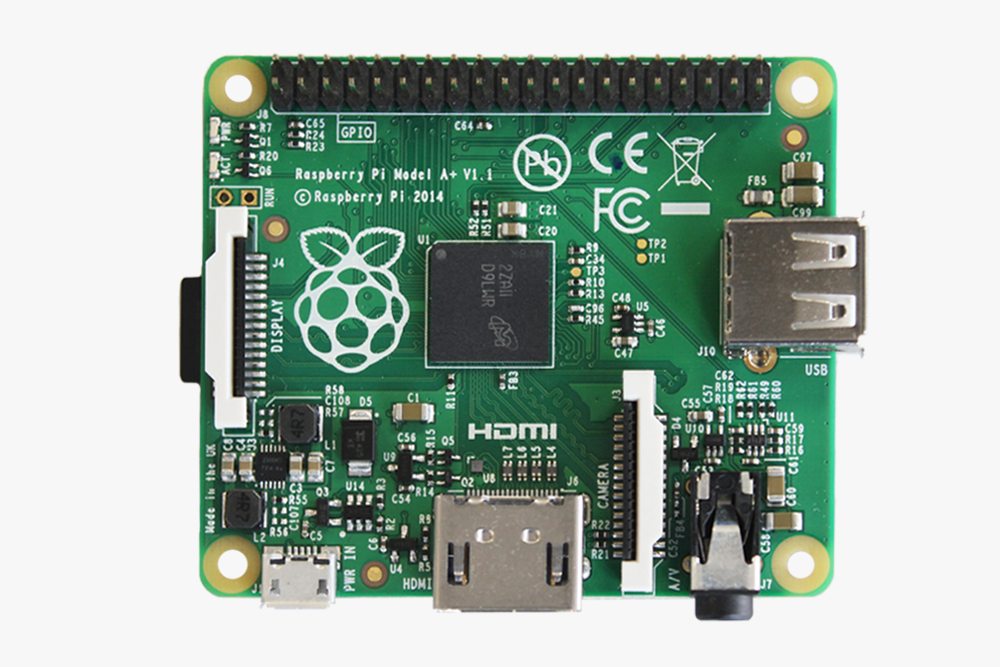 Kinectimals Returns to XBox, This Time With Bears 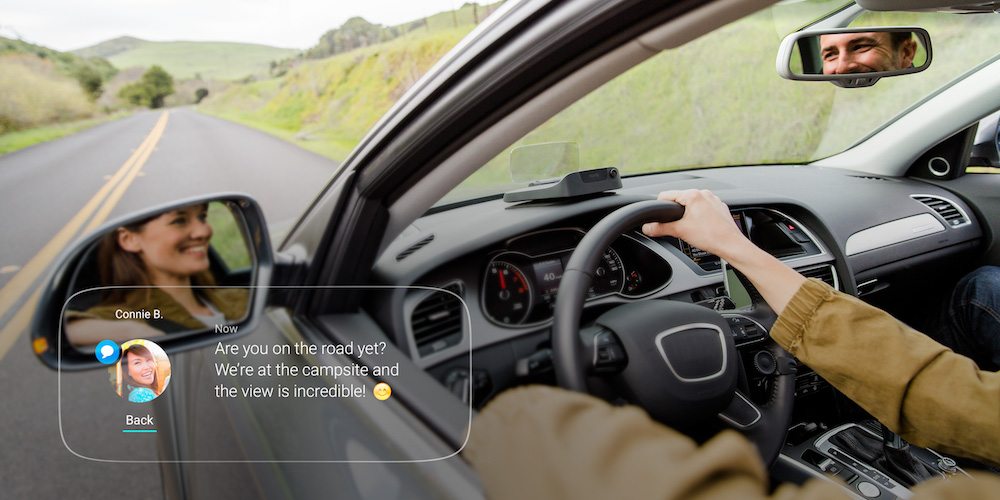