When I was a little girl, a box of Tang changed my life. I didn’t want to try it at first – because like many things marketed to children in the 1980’s, it looked and smelled like toxic waste – but the clerk told me that astronauts drank it. And then he explained what astronauts were.

A while ago, I wrote about the incredible fortune ‘Pandora’s juicebox’ bestowed upon me during that fateful breakfast:

Only three years old, yet she already had that ache.  “I’ll be an astronaut,” she told the moon. Of course it was listening.

The rockets roaring in her mind mostly drowned out her dad’s jibe and the clerk’s derisive laugh.

Last week, I took my son to the grand re-opening of the Charles Hayden Planetarium at the Museum of Science in Boston. A few of the adults in line with us gave me odd looks – I assume they expected my preschooler to act up during the show and spoil their experience of ‘Cosmic Collisions’. They obviously didn’t know who they were looking at.

When the lights went down and the dome appeared to open above us onto the naked sky, Bastian gasped in my ear, “It feels like we’re flying!” I swear I could smell Tang on his breath…

I can’t help it; I’m ten times as old as I was when I first dreamed of going into space, and I still choke up whenever a camera zooms out to show the Earth in a field of stars. At the planetarium last week, I let the tears flow.

Now, it’s unlikely that NASA will ever want me for a mission, but Tang made me a geek, time made me a geek mom, and technology lets me fly to the moon with my son whenever we’ve got a spare afternoon. And who knows what the future holds for my little stargazer?

“And then what?” she asked.

Only three years old, yet he already had that ache. “BLAST-OFF!!” 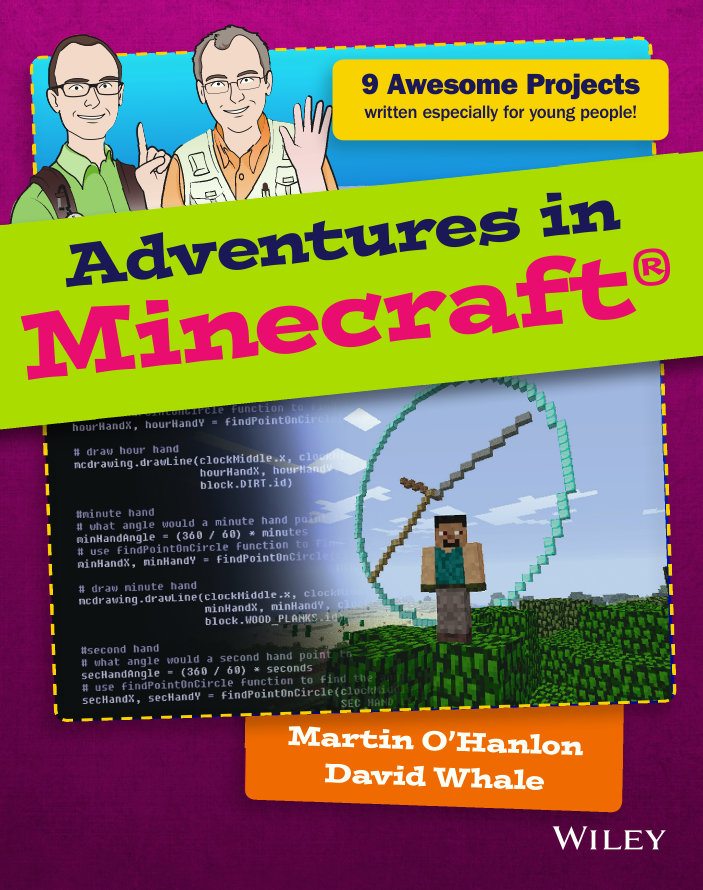 Boost Your Kid’s Programming Skills With Adventures in Minecraft

A New Take On Muppets

7 thoughts on “Pandora’s Juicebox: The Making of a Geek”