Monday night starts the long-awaited double-header between two of Jeopardy’s best players ever — Ken Jennings and Brad Rutter — and a machine — the IBM Watson supercomputer. The grand prize for the two matches, which will be shown over three days, is $1 million. Second place gets $300,000 and third place $200,000, with part of the winnings going to charity.

According to the Jeopardy website, the challenge in creating Watson was to design a computing system that could answer questions posed in everyday English, including all the riddles, irony and word play typical of a Jeopardy game. Watson will be facing Jennings, who won a record-setting 74 consecutive games during the 2004-2005 season, and Rutter, an undefeated champion who earned the highest cumulative amount ever by a single Jeopardy player, $3,255,102.

IBM’s team helped Watson train by setting up more than 50 “sparring games” against former Jeopardy Tournament of Champions contestants. And Watson had to undergo the same Jeopardy contestant test that humans take to qualify to play on the show, although there is no word on how Watson would have fared in the interview part of the audition. (That’s what tripped up my bid to become a Jeopardy contestant a few years ago; GeekDad editor Matt Blum was luckier, actually appearing on the show in 2000.)

You can find out more about Watson by going to the IBM website and by watching the PBS NOVA special called The Smartest Machine on Earth. As for my family, on Tuesday night we’ll be heading to Rensselaer Polytechnic Institute in Troy, NY to hear members of the Watson team (and RPI alumni) talk about the machine’s development and watch the show on the school’s 56-foot wide high-definition screen. I can’t wait! 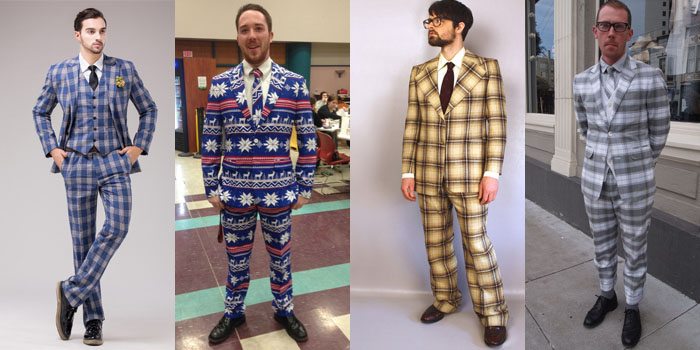 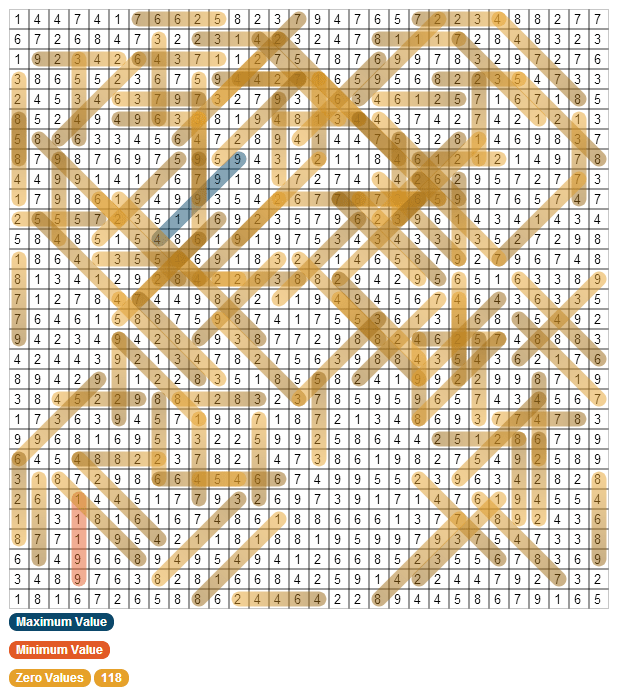