YouTube user whoiseyevan, whose skillful and fun genre-and-era-blending projects comprise their own must-watch list for geeks and movie fans, has just released this stunning vision of Pixar’s Up in the live-action style of classic Disney flicks:

The tone of those 1960s movies – and believe it or not, this trailer pulls from nearly two dozen films spanning several decades – hits so close to the mark that it threw me back to memories of rainy-day recesses spent watching stuff like Blackbeard’s Ghost and That Darn Cat!

Tip of the Wilderness Explorer’s cap to Neatorama.

2009: The International Year of Astronomy 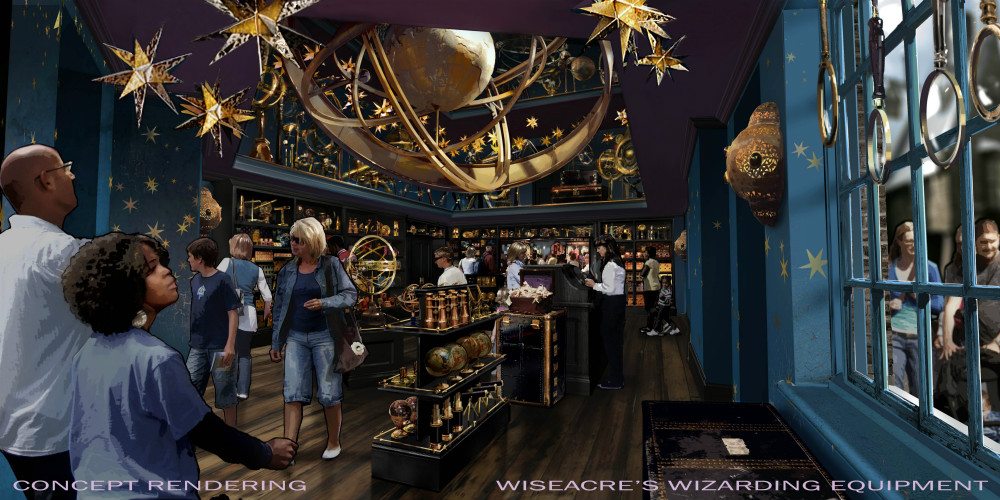