As parents, we have an unspoken obligation to record our children’s lives. Sporting events, school musicals and holidays are never complete without a digital camera or camcorder. Although the optics and abilities of smartphone cameras continue to improve, they still come up short compared to a dedicated device. And while “close enough” might be good enough for a lot of things, I know I’ll feel guilty one day when my kids look at pictures of themselves in crummy cell phone resolution.

With this self-burdened guilt in mind, I had a chance to play with a Kodak Playsport video camera recently. The Playsport enters a new competitive area of the market, competing with the Flip Camera and various handheld cameras (like Canon’s PowerShot and Sony’s Cyber-shot) that shoot video as well as still images. Like the Flip, the Playsport is a very affordable camera, retails at just $149 (currently $114 at Amazon) and is available in a variety of colors.

But what sets the Playsport apart is that, unlike the others, it is capable of shooting at 1080p. And what’s really unique is that the camera is waterproof up to 10 feet underwater. The camera is made to withstand a kid’s lifestyle – it is wrapped in impact rubber and claims it can survive falls without damage. It also has electronic image stabilization. The big, two-inch screen has plenty of contrast and an anti-glare shield so you can watch videos more easily outdoors. The Lithium-Ion battery is replaceable and 128 MB internal memory can be expanded up to 32 GB with SD/SDHC cards. There are lots of other features, but let’s look at how it handled in real life.

When I first pulled the camera out at a party, a lot of people confused it for a phone because its size is very similar to an iPhone. In low light conditions it did an OK job, comparable to other video cameras in similar conditions. Where the camera really excelled was in normal lighting conditions. The pictures it delivered were impressive, delivering pictures as good as a much more expensive video camera that I own.

The Playsport is advertised as being waterproof to 10 feet underwater, so I just had to put that to the test. My neighbor has a large saltwater aquarium, so we rigged the camera to a stick and submerged it. (There’s a quick procedure to follow before putting the camera underwater — and the camera’s smart enough to revert to normal mode after shutting the camera down.) The results were fantastic, as can be seen in the video below. One of the chief complaints among Playsport owners is that battery life is short, with some people saying a battery only lasted them 15 – 30 minutes. I didn’t have that problem, but a lot of people mention it. Also, the Playsport records in H.264 .MOV, which may not be every person’s first choice.

The only disappointment were the still photos I took. While the camera delivers up to 5MP 16:9 photos, I didn’t feel like they looked as good as the video. But overall, the Playsport is a really great video camera at a very good price. If you are considering a video camera for the holidays – or beyond – put the Playsport on your short list.

Talk Like a Pirate with The Unsinkable Walker Bean 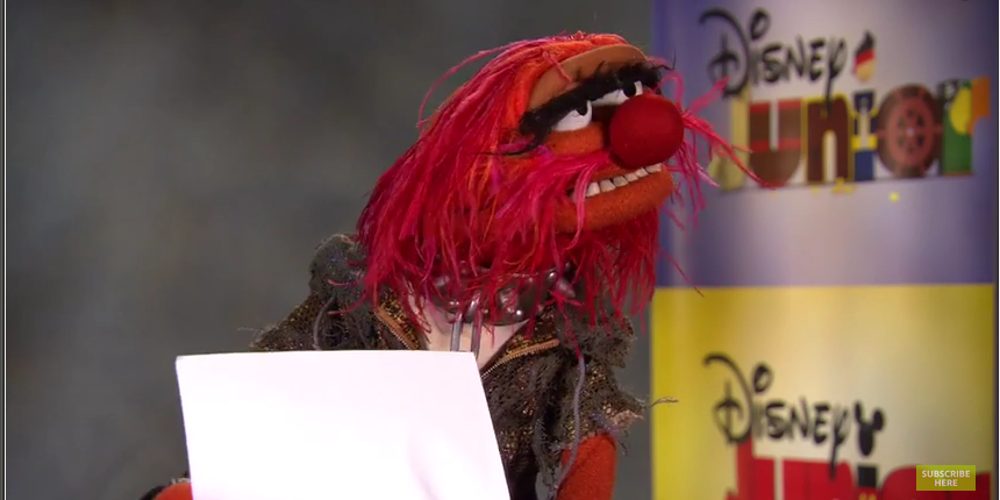