Its easy for me to forget that famous people live normal lives.  They speak English and drive cars and worry about make-up and husbands and doctor’s appointments. I was pleasantly reminded of this when my phone rang one sunny afternoon.  “Beverly Hills, CA,” it said.  Someone who actually lived in Beverly Hills was calling me.  Not just anyone, Ahsoka from Star Wars: Clone Wars. Well, not really Ahsoka, just her voice.  Ashley Eckstein is a perfectly pleasant person with a passion for science fiction.  This passion has driven her to launch a fantastic new site, heruniverse.com.  The project has taken three years to come to fruition but thanks to all Ashley’s efforts, sci-fi girls finally have a home.

The site specializes in apparel and items just for the female variety of sci-fi fans (and fanatics.)

“I first realized my fascination with science fiction when I began working with Clone Wars as Ahsoka.  But really I’d always loved fantasy.  I grew up watching all the old cartoons with my brothers.  I loved The Never-Ending Story and especially Alice in Wonderland.  I absolutely love Alice in Wonderland.  I have a huge collection!” Ashley said of her absorption with science fiction.

“While I was in the midst of all the Star Wars stuff I realized that there wasn’t a whole lot out there for girls.  Over fifty percent of sci-fi fans are women and there was nothing for them.” In response to this serious lack of apparel and opportunity, Ashely launched her website to counter the stereotype that sci-fi is a boy’s club.

Heruniverse.com is not just a shop though.  It is a community.  It is a place where the little-heard woman can go and chat up their favorite fantasy characters without fear of ridicule.  The message boards at Her Universe are highly moderated and women are encouraged to freely share.  I myself am a gamer but for fear of being ganged up on, or worse online stalked, rarely admit I’m a girl IRL (in real life).  Nothing gives your position away in a first person shooter like some guy shouting on public chat “I found a chick!!!” My game characters are often male, in figure and name.  When I confessed this to Ashley, she understood completely.

“I hope that all the sci-fi girls will come out of hiding.  I hope they will stand up without excuses, making no concessions, and say ‘I love sci-fi, and by the way, I can beat you at that game.'” It was absolutely invigorating to hear Ashley say everything that we GeekMoms have been screaming about since the advent of geekdom.  “The more girls who stand up the closer we get to beating down that stereotype.”

If you haven’t visited Her Universe that should be your very next stop.  After you finish reading GeekMom of course.  The holidays are coming up and Her Universe will be offering some astronomical deals. (Get it? I’m funny.)  Two new products will be hitting the e-shelves for Cyber Monday.  Star Wars fan-chicks can sport some Boba Fett underwear this holiday season.  They look like the classic Underoos only girl-cut with the ever-so-clever “I have a Boba Fett-ish” written on the booty.  The Imperial logo can grace your ear lobes via some hot new earrings available on the site.

Ashley was amped to share that Her Universe will soon be carrying all women’s apparel from the SyFy Channel. “The network is excited to cater to their female fans. Women will be getting their SyFy Channel gear before the men.  It’s fantastic.” I, for very personal obsessive reasons asked specifically about Firefly.  Ashley was unsure what specific shows would be available although she admitted that Firefly was among the top most requested sci-fi apparel for Her Universe.

To wrap our little chat I asked her if she had a specific message for our GeekMom community. What she said follows.

“Today, it is more and more acceptable for adults to be geeks. As kids you had to overcome the teasing and the ridicule and, unfortunately that hasn’t changed much for today’s kids. As moms you have the power to help young girls be proud of being a geek.   Tell your girls to be confident in their choices.  Confidence is an attractive quality and confidence turns to strength.  You are gonna get flak but it is only out of ignorance.  But keep your head held high and you’ll come out the other side a strong woman and a geek in all the best ways.”

Thank you, Ashley!  And keep on geekin’ out, babe! 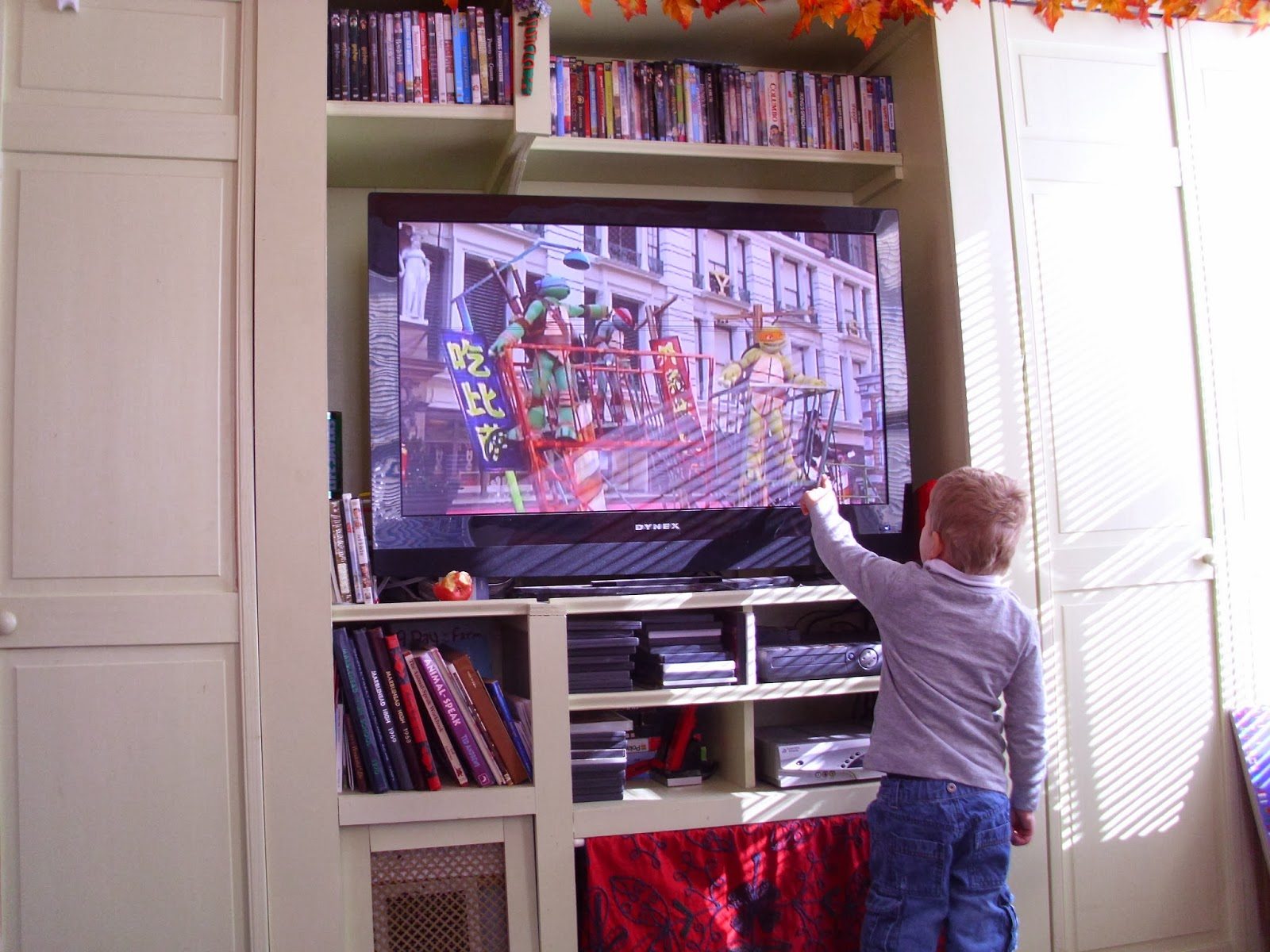 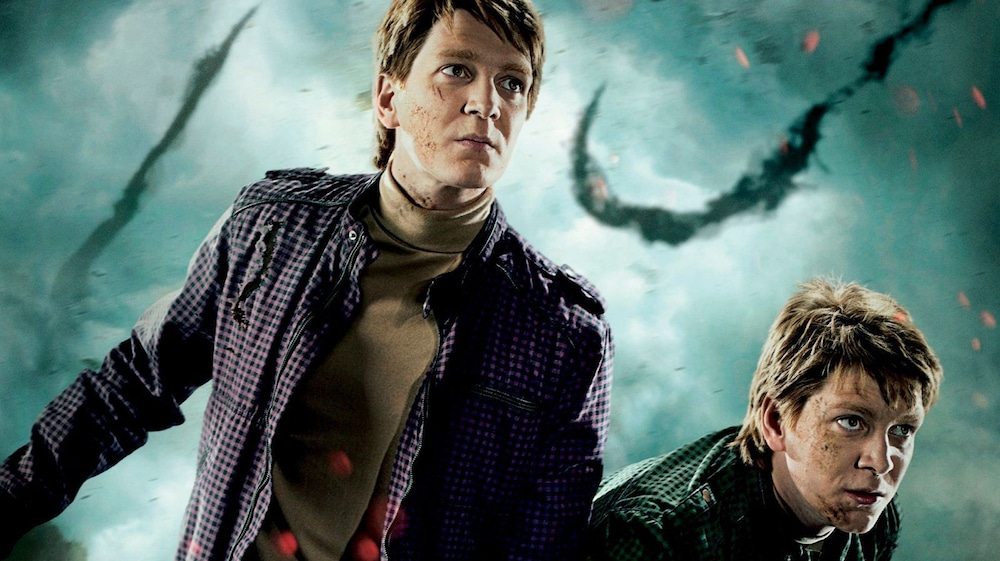 2 thoughts on “Sci-Fi Girls Finally Have a Home”