The following news almost makes up for how often I hide my head in shame of the decisions of the Texas courts. Especially when it comes to issues of science in schools, personal freedoms, and separation of church and state.

In the case of ﻿﻿﻿Robinson v. Crown Cork and Seal, the Texas Supreme Court has cited Mr. Spock. No, not Dr. Spock, the alleged parenting expert, but Mr. Spock, the Vulcan. Quoting from the opinion delivered on October 22, 2010, Justice Don R. Willett states:﻿

Appropriately weighty principles guide our course. First, we recognize that police power draws from the credo that “the needs of the many outweigh the needs of the few.” Second, while this maxim rings utilitarian and Dickensian (not to mention Vulcan21), it is cabined by something contrarian and Texan: distrust of intrusive government and a belief that police power is justified only by urgency, not expediency.

In the footnotes Justice Willett goes on to recommend watching Star Trek II: The Wrath of Khan, and explains the scene in which Spock utters the words: “Don’t grieve, Admiral. It is logical. The needs of the many outweigh . . .” to which Kirk replies, “the needs of the few.” 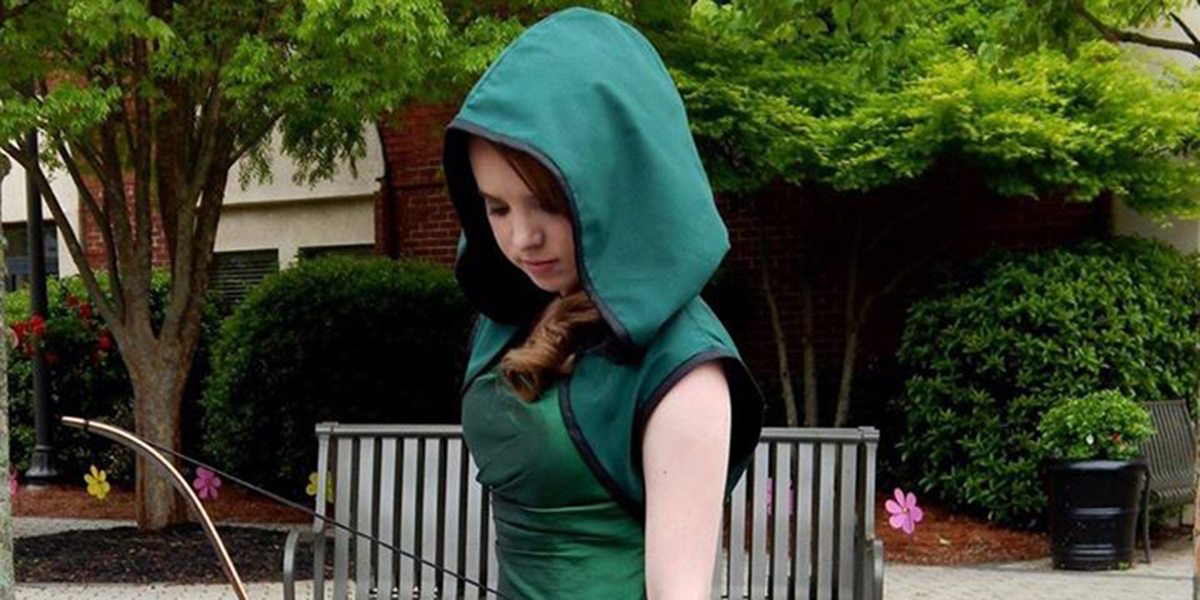 Girl Does Not Fail Her Prom with ‘Arrow’-Inspired Dress