Bay Area Geek Dads and Geek Moms, mark your calendars for October 24th! The Mini-Maker Faire is coming to Oakland, and they have a line-up you can’t miss, especially if you have mini-Makers under your roof. Just a sample of the over 100 exhibits, activities, rides, craft booths, and bands that await you and your kids:

And of course, GeekDad’s own Ken Denmead will be there with his radio-controlled Lego demolition derby (and copies of the book)!

Admission starts at just $7.50 but prices go up on October 7th, so get your tickets now at ebmakerfaire.com.

Geek Dad readers can take advantage of a 15% off tickets by using the code GEEKDAD at eventbrite.ebmakerfaire.com. 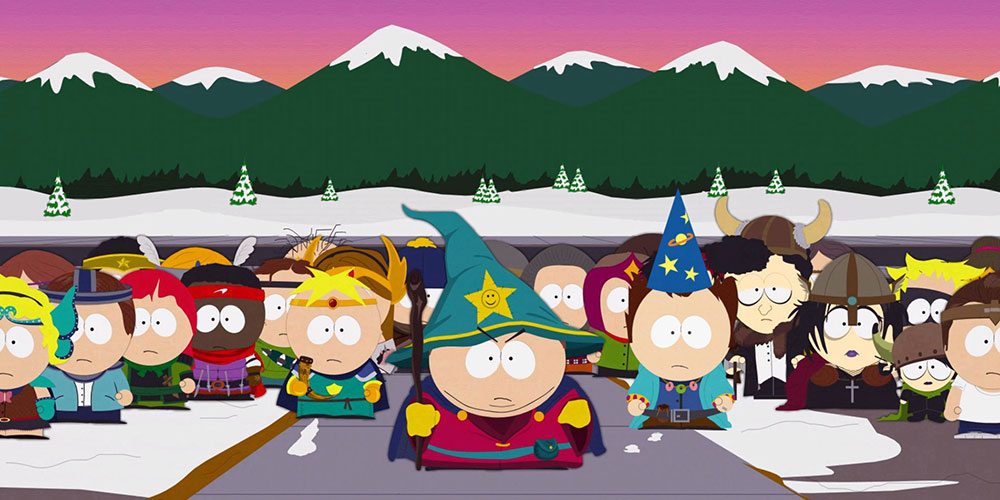