“Smedley” has never been a popular name. Animation buffs might associate it with a 50’s and 60’s cartoon character. Back then Smedley the dog (voiced by Daws Butler) was best pals with penguin Chilly Willy.

But the name Smedley may make take on a different luster thanks to a new book for teens and adults called Devil Dog: The Amazing True Story of the Man Who Saved America . This isn’t some tepid history-is-fun book. The story of Smedley Butler, born in 1881, is presented in true pulp form, written by journalist and Salon founder David Talbot and illustrated by legendary underground cartoonist Spain Rodriguez.

Butler was shot in the chest at 18 during the Boxer Rebellion and went on to battle for the U.S. across many continents in a 34 year career. His bravery made him one of the most decorated Marines in history.

Then Butler came home to really kick some butt. He faced down gangsters, campaigned against war profiteering, and exposed a Wall Street plot to overthrow Roosevelt’s presidency. He also wrote an expose titled War is a Racket.

I spent 33 years and four months in active military service and during that period I spent most of my time as a high class thug for Big Business, for Wall Street and the bankers. In short, I was a racketeer, a gangster for capitalism. I helped make Mexico…safe for American oil interests in 1914. I helped make Haiti and Cuba a decent place for the National City Bank boys to collect revenues in. I helped in the raping of half a dozen Central American republics for the benefit of Wall Street… In China in 1927 I helped see to it that Standard Oil went on its way unmolested. Looking back on it, I might have given Al Capone a few hints. The best he could do was to operate his racket in three districts. I operated on three continents.

Devil Dog offers violence and nudity, but goes beyond pulp style to include much more than short bursts of dialogue. It makes history and the formation of a man’s conscience a compelling read. In Devil Dog as in life, Smedley Butler is no cartoon character. 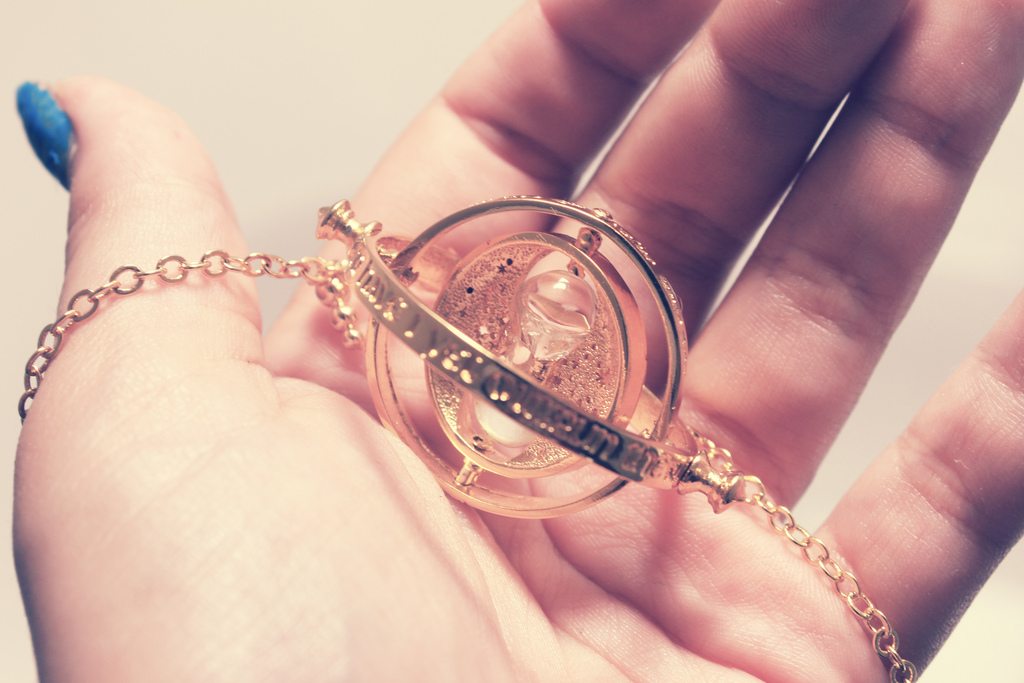 The Meanest Thing You Say to Your Creative Friend 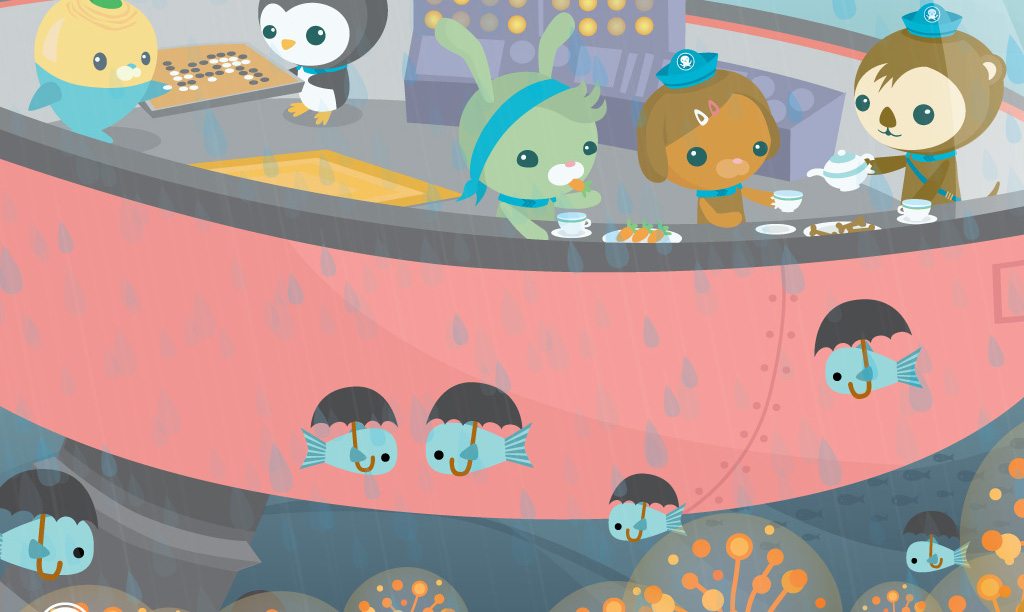 All The Reasons My Daughter Loves 'Octonauts'