GeekDads Ken and Michael with Mike Mearls and the Red Box

, which is a starter kit in their D&D Essentials line. It has everything you need to get started, including a map, sample adventures, monster and hero tokens, rulebooks and tips on creating characters. After a quick tour of the D&D Party Bus, we settled in for my first-ever D&D adventure.

Mike Mearls of Wizards of the Coast was our DM and provided us with pre-made characters and then ran us through an encounter, which involved some orcs, goblins, a necromancer, and a giant ball of limbs. Our experience with D&D was across the board: I was a total newbie, Dave hadn’t played in ages, Ken has just been getting back into it with his sons, and Michael plays pretty regularly. Mike quickly explained things like Armor Class and Saving Rolls and other terms I’d heard lobbed around before but never knew exactly what they meant. The encounter lasted about an hour and a half and we emerged triumphant, though there were some pretty close calls.

I know Michael will be reviewing the Red Box in more detail so I won’t go into too much detail here. It was pretty fun and I can definitely see why RPGs can consume hours and hours of your time. Personally, I think I’ll still lean towards board games myself, but I wouldn’t be opposed to trying some more D&D eventually. 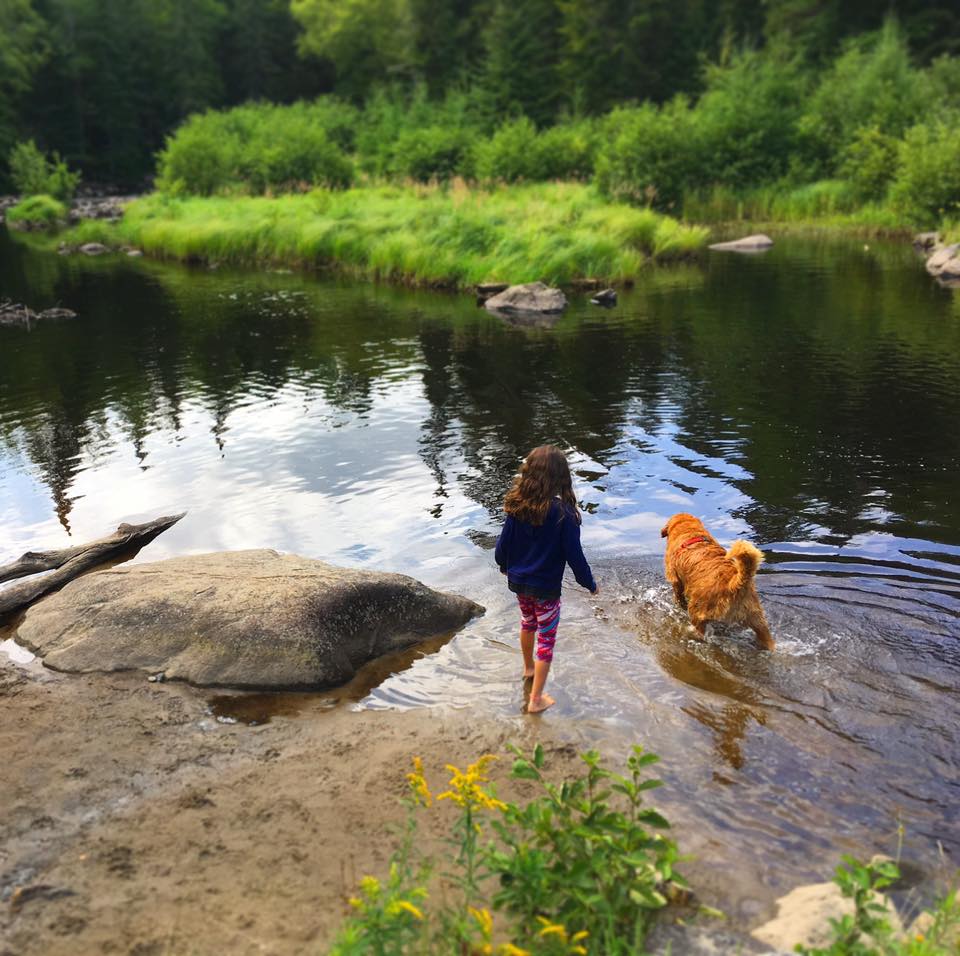 Bringing the BFG to Life