The last few weeks I’ve been writing about comics with a harder edge and this week, I wanted a change, something that kids could also read. When my monthly shipment from my local comics place arrived last weekend with Marvel’s Nomad: Girl Without a World by Sean McKeever, artist David Baldeon (with an assist by Ed Brubaker), it fit the bill perfectly. Cover to Nomad: Girl Without a World #1

Rikki Barnes is from an alternate universe of the Marvel Universe timeline. In her world, she became the young partner to the world’s greatest superhero, Captain America. But now, as the title implies, she’s in a brand new world where some things are familiar and some things are utterly foreign.

“You know the story where Alice tumbles down the rabbit hole and finds herself in a world that’s both super strange and a reflection of her own world at the same time? Well, I’d never heard of it until a few weeks ago ’cause where I come from, that story never existed.”

Rikki, in a strangle place without family or friends, struggles to find a new path. She makes friends with the Young Avengers, particularly Eli Bradley, the Patriot, who’s also connected to the Captain America mythos. To spend time with this universe’s version of her brother, Rikki goes back to high school and gets involved in stopping a super-villain trying to manipulate the students as part of some vile experiment.

She begins the story still dressed in her Bucky uniform and ends ends up taking the name of Nomad, one of Steve Rogers’ former identities. The costume is a gift from someone who knows exactly what she’s going through. Sorta.

I think they’ll be drawn to Rikki. She’s so lost but she’s trying so hard to make it work. I loved the relationship between Rikki and her almost brother and how the dynamics of high school even defeat someone who’s been a superhero. The story of the super villain trying to manipulate the high school students struck me as very much a Buffy the Vampire Slayer-style plot, in a good way. That’s because while on one level, it’s about the manipulation young minds, and, on another level, it’s about how struggle of teenagers to figure out who they are.

I also loved the artwork. Unlike a lot of superhero artwork, there’s nothing cheesecake about it. The teenagers look like teens, Rikki likes very much like an ordinary girl, and the facial expressions of joy and heartache are wonderful. There’s a great sense of flow. This is an optimistic book and the joy Rikki feels in being a hero comes through in the pages.

One note: there is a tragedy near the end of this book. Parents might want to read it before passing it onto younger readers. Otherwise, the content is appropriate for ages eight or so and up. It reminded me very much of Spider-Man Loves Mary Janel, another Marvel title written by Sean McKeever.

I’m always drawn to alternate history stories in any case and to find this new character that was so connected to Captain America was great for me. Long time Marvel readers will remember that Nomad was originally Steve Rogers’ identity back in the 1970s when he gave up being Captain America for a time, then the codename was passed onto the second character to be known as Bucky.

To read about a female Bucky that’s a version of Bucky Barnes, once Cap’s World War II sidekick, was a treat.

There are guest appearances by numerous Marvel heroes, including the new Captain America, the Black Widow and the Young Avengers.

It’s in the very short opening story to this collection, taken from Captain America #600 and written by Brubaker with art by Rafael Alberquerque. Rikki is setting on a rooftop with Eli, baring her heart about her alternate life, easing her loneliness. It’s just such a sweet moment between the two friends.

McKeever started as an independent creator and he’s specialized somewhat in writing excellent stories about teen heroes. Aside from this and Spider-Man Loves Mary Jane, he’s written Marvel Adventures Spider-Man, and Sentinel for DC. Baldeon is a Spanish artist who’s also working with McKeever on Young Allies. 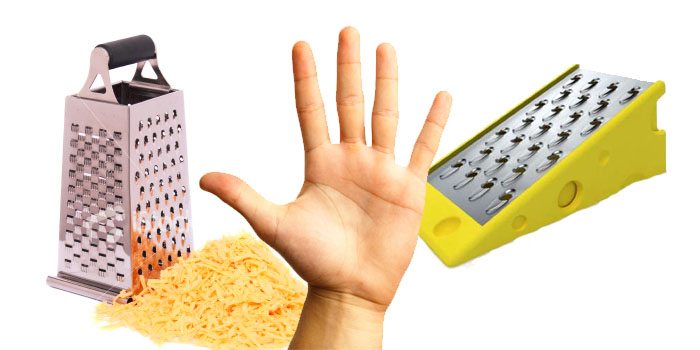 FretLight Guitar Turns You Into a Real Guitar Hero, With Practice