Launch of the Falcon 9 (Image:SpaceX)

Welcome to the GeekDad Space Report for the week of June 7, 2010! We had a busy week of launches last week and all of them, with the exception of the Cartosat-2B successfully made it to orbit. The Cartosat-2B launch has been delayed with a new launch time still to-be-determined. There was also a launch that was not on the schedule for last week. China successfully launched a Beidou navigation satellite aboard a Long March 3C (Chang Zheng 3C) from the Xichang Launch Facility.

A Quasar Light Echo in the Local Universe?

The SpaceX corporation successfully launched the Falcon 9 vehicle this week, marking a major advancement in the idea of commercial launch services to carry payloads to the International Space Station. SpaceX has a video of the launch that I highly recommend viewing. Always a beautiful site to see.

This week, three members of the Expedition-23 crew returned from the International Space Station aboard a Soyuz capsule. Among the crew that returned is Soichi Noguchi (@Astro_Soichi), who has had some remarkable tweets from the ISS, including many captivating images. 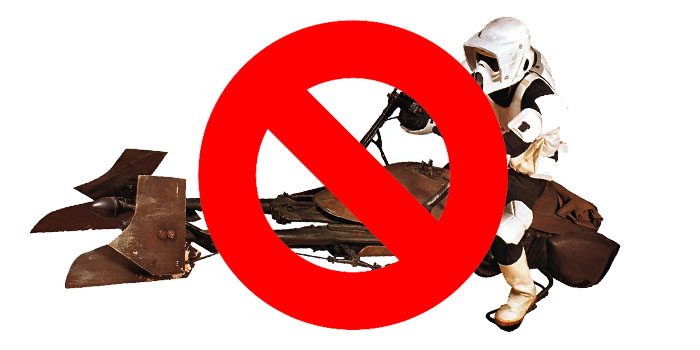 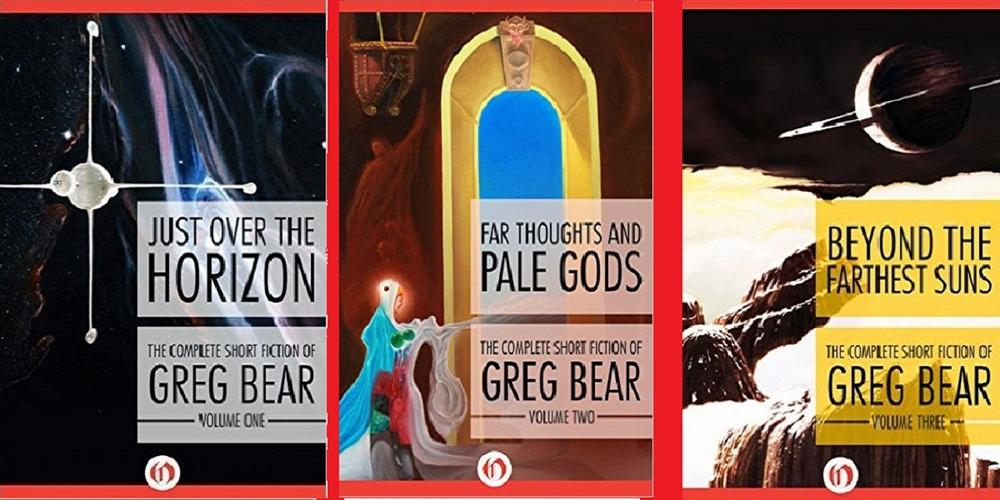 ‘Just Over the Horizon’ Review