In the course of about an hour, you can be squashed by moving walls, burn in a lava pit, be thrown over the edge of a waterfall, fall through a rickety bridge into a bottomless chasm, or get crushed by a boulder. Oh, or you might escape the ancient Mayan temple with riches untold. But it’s not likely.

That’s the gist of The Adventurers: The Temple of Chac, an intense treasure-hunting board game from Alderac Entertainment Group released last fall. For 2 to 6 players, ages ten and up, The Adventurers takes about 45 minutes to play and is an excellent press-your-luck game. The board is reminiscent of an Indiana Jones movie (or a Tomb Raider game), and the various booby traps are all action-movie tropes that most people are familiar with. There are piles of treasure cards, five dice, a big (plastic) boulder, walls, rickety bridge, cardboard tiles for the lava pit room, and twelve little figurines representing the various characters you can play.

The artwork is excellent, from the details on the board to the various treasure cards to the figurines (sculpted by Juan Navarro Perez based on character illustrations by Édouard Guiton), and help put you in the right frame of mind. I should note that the female characters are from the Lara Croft school of adventure heroines, so you may get some giggles and/or gawking from your players.

The team of adventurers enters the temple and must make its way through various sections of the temple, with a few choices to make. First, you go through the room with the crushing walls, where you can grab some treasure and also study the glyphs which identify the booby traps in the lava pit. Then, you can either take your chances going across the lava pit, or take the long way around, hoping you stay ahead of the boulder. Finally, on the last stretch, there are three options: the rushing waters of the river, the rickety bridge, or the longest path which also holds the most valuable treasure—if you can pick the lock in time. Whatever path you choose, be sure to get out of the temple before the boulder comes crashing down, sealing off the temple forever! The characters each have a special ability (lock-picking, speed, stamina, etc.) but each player can only use their ability once in the entire game. It seems like a huge restriction, but then it also means that nobody has that much of an advantage over anyone else. Knowing when to use your ability is more important than which ability you end up with.

What matters more is your Load Level, and this is common across all the characters: the more treasure cards you’re holding, the higher your Load Level, and the fewer moves you’ll have. At the start of each round, one player rolls all five dice. You get one action for each die that is equal to or higher than your load level. For example, Bill Baker is carrying 5 treasure cards, which gives him a Load Level of 3, and Nicole Lagger has only two treasure cards, giving her a Load Level of 2. (There’s a handy chart on the character cards to figure out your Load Level.) The dice are rolled: 1, 2, 2, 3, 5. Bill gets only two actions, and Nicole gets four. In a game where a single action can make the difference between escaping or getting steamrolled by the boulder, you want to be careful about carrying too much. Before the dice are rolled each round, all the players have a chance to jettison some treasure cards to lower their Load Level, so it’s important to find a balance. Get a bunch of treasure early on and you can use all your actions to run for the exit, but you’ll be running more slowly. Get a head start by running ahead, and you may find yourself safe but without any treasures. It takes a little while to understand how each part of the temple works. When I teach the game, I usually just give them one piece at a time, explaining how each booby trap works once they’ve arrived in the appropriate room. Otherwise, it gets a little overwhelming and your players will get bored listening to all the details (plus they won’t remember them by the time they reach the waterfall anyway). However, once you’ve gotten started, the game isn’t too difficult to pick up, and the mechanics of each trap are quite ingenious in design. The crushing walls move based on a deck of cards; the boulder gradually picks up speed as the game progresses; the lava pit tiles are a tricky memory game. Picking a lock for the high-value treasures is a little like playing Yahtzee; escaping the waterfall is easier if you have less treasure, but you can also dump treasure cards if you’re in danger of going over; the rickety bridge gets more and more risky as planks crumble away.

The only big downside is this: if you die early in the game, you get one chance to respawn in the lava pit room after the boulder has hit a certain spot. So far nobody who’s had to respawn has come close to winning—and it’s even been difficult for them to beat the boulder to the exit. While I do think that taking away the risk of dying would ruin the game, it’s always a downer to know that there’s no way for you to win but you still have to sit there and go through the motions. I don’t know if it would be more merciful just to eliminate a player entirely—at least then they could go play something else.

My one other concern is with the lava pit. Because of the way the two-sided tiles work, I imagine that it’s possible after enough plays to memorize the combinations of Mayan numerals on one side and the glyphs on the other, in which case you could figure out the booby-traps without using actions to inspect the glyphs. Of course, you’d have to make a concerted effort to do so, but that would give experienced players an unfair advantage. So far I don’t think anyone in my gaming group is even close to this (including myself, and I’ve played the most times) but it’s a possibility.

Finally, for those who want to spend a little extra for appearances, you can actually get painted figurines instead of the plain grey plastic ones that you see in the photos I took. Savage Tales has a thorough examination of the painted set (which look really cool) but I’m not the sort who would spend an extra twenty or thirty bucks just for an appearance upgrade.

I’ve played The Adventurers several times now, and it’s a fun game whether you have a couple players or a full house. (A six-player game can be especially tense, since there are so many people collecting the treasure cards.) I haven’t managed to win yet, and twice I got crushed by the boulder on the last space before the exit. But even then, I had a fantastic time and was glad I’d played it. Oh, and there are rumors of a sequel coming up, so I’ll be keeping my ears perked for more news about that in the future.

or directly from Alderac for roughly $50; the game-plus-painted-figurines will cost you about $70.

Wired: An Indiana Jones-style adventure through a Mayan temple filled with traps and treasures; clever game mechanics challenge you to balance risk and reward.

Tired: There’s no way around it: dying early in the game sucks.

Note: AEG provided a copy of The Adventurers for review.

Star Wars and Bagpipes, Perfect Together 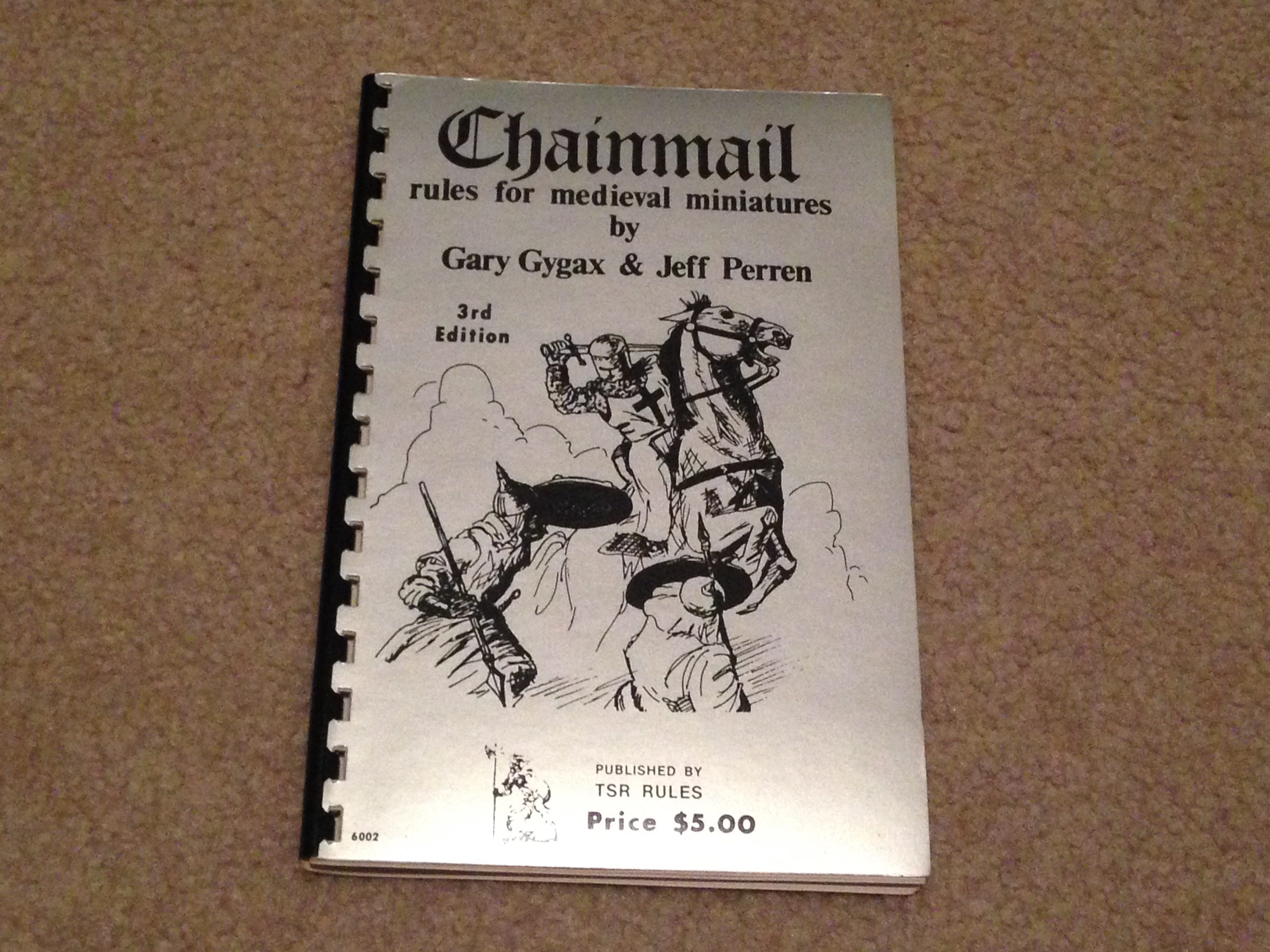