Tumble on into town for GeekDadCon 2010! Photo: Jonathan Liu

High off the success of the PAX East panel and the camaraderie of fellow GeekDads, we’ve decided to move forward on a very ambitious endeavor: our very first GeekDad Convention! Since we wanted GeekDadCon (the working name) to be in a central location, one that isn’t as expensive and over-used as Boston or Seattle or LA, we’ve picked the home of one of our fellow contributors: Tribune, Kansas (where I currently reside). Of course, since any GeekDadCon surely must be a kid-friendly event, we’ll have it this summer so as not to interfere with school. (And what better time to be in western Kansas than in the middle of summer, when temperatures can easily hit triple-digits? But, hey, we’re geeks. It’s not like we’re going to be spending much time outside or anything.)

Although Tribune is a relatively small town (population: roughly 850), it has plenty of amenities. For one thing, lots of space. If your family is the camping sort, bring your own tents and sleeping bags and camp out! We’ll check ahead with local farmers to see which fields are available—you don’t want to be woken up by a combine, trust us. Though there isn’t a conference center per se, the Barrel Springs Hunt Club in the bedroom community of Horace is a wonderful place to hold meetings (and then shoot some pheasants afterward). If the conference is very popular, Mrs. Reynolds has generously offered the use of her basement as well.

Inspired by questions from the audience at the PAX panel, some of our own panels will include:

We’ll also have many planned activities for the kids, including hands-on physics experiments led by Kathy Ceceri and robotics demonstrations from Anton Olsen. If they’re lucky, they may get to witness the Great Tumbleweed Migration that often passes through town during the summer. And another great thing about being in Tribune is that you’re guaranteed not to lose your kids—if they wander off, you can still see them three days out.

We have invited Secretary of Geek Affairs Wil Wheaton to give a keynote with his kids. He hasn’t confirmed yet, but who could resist the allure of fresh Rocky Mountain Oysters? (Answer: ummm, most people.)

To reflect our location, the theme of this year’s GeekDadCon will be Flatland, inspired by Edwin A. Abbott’s prescient and brilliant “romance of many dimensions.” I won’t bore you with details, of course—if you’re a geek, you know about it already. xkcd even did a strip for us. There will, of course, be a costume contest: dress as your favorite polygon! And the theme song for the weekend will be They Might Be Giants’ “Nonagon” from their popular “Here Come the 123s” album.

Mark your calendars! June 18-20 will be a weekend you won’t want to miss, filled with talks, games, and incredibly geeky activities for our kids. We’ll have more information coming soon on how to register. If you’re checking on plane tickets, you’ll probably want to fly into Denver International Airport, and be sure to plan ahead for the three-and-a-half hour drive to Tribune from the airport: load up your iPods with some exciting music to keep you awake! Reservations can be made at the Trail’s End Motel or with Mrs. Mosley, who owns several vacant homes in town.

We are indebted to our charter sponsors, Mainway Toys and the Whizzo Chocolate Company. If your company is interested in sponsoring the GeekDad con, please get in touch with our editor Ken Denmead.

To Infinity, and Beyond!

Special thanks to Jenny Williams, Natania Barron, Corrina Lawson, and Matt Blum for pulling this together! 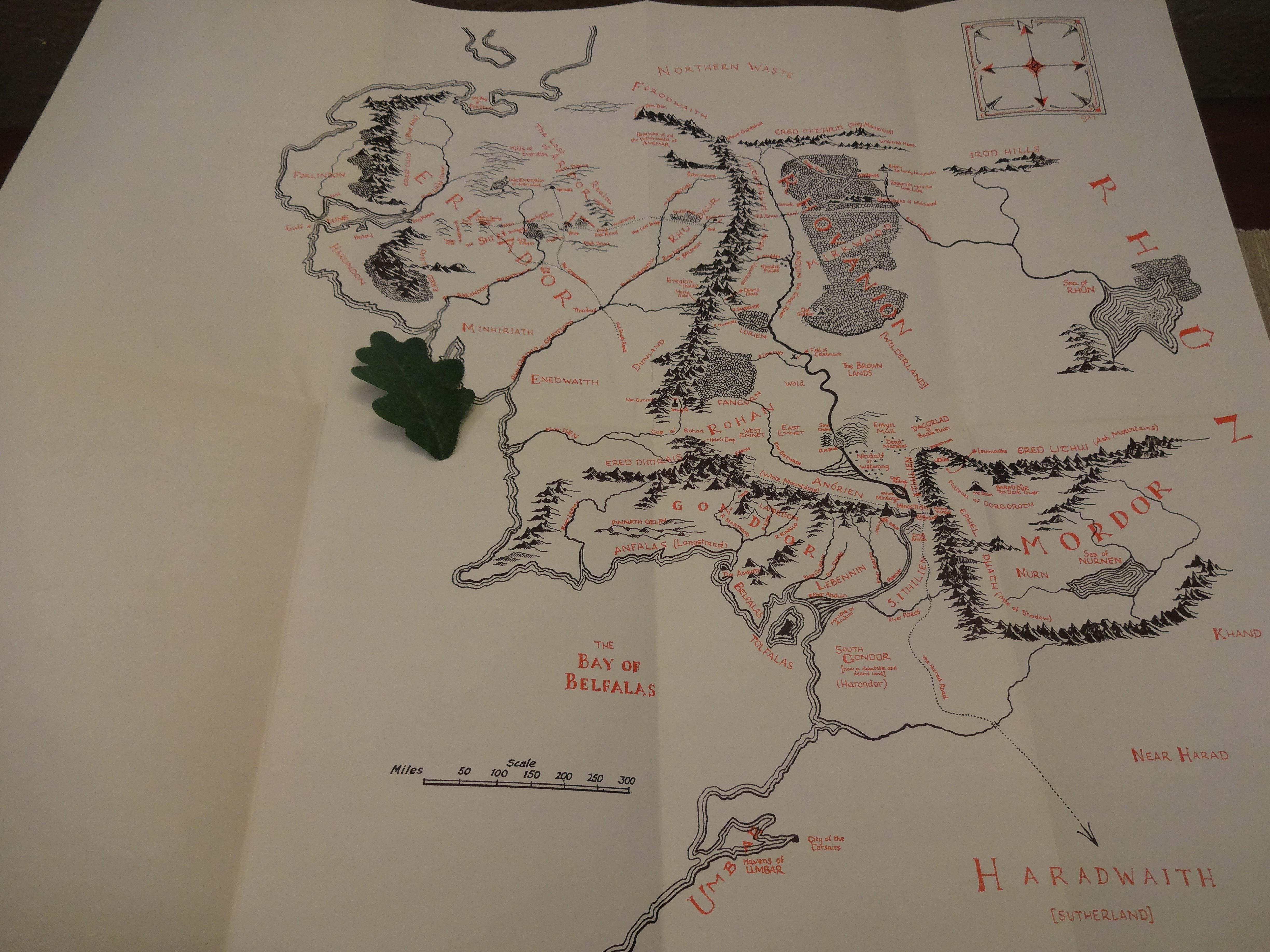