Like many GeekDads, Tim Miner has loved comics and superheroes since he was a kid. When he became a father, he had hopes that his children would share his love, but it wasn’t until his girls saw Super Hero Squad, that they became interested. It kicked off a firestorm of conversation that culminated in one of Miner’s girls drawing a picture of Ms. Marvel, who is an unlockable character in the game. His daughter asked him to join her in drawing characters and an idea was formed that culminated in 5-Minute Marvels.

5-Minute Marvels is a site based on a simple idea: parents and kids should each take a crack at drawing every night before bed. You can draw comic characters (that’s how the site got started) but cars, Star Wars figures, or whatever your subject is fine, just get drawing. The goal is to have fun – not to achieve perfection – and to encourage people to draw with their kids. The site has attracted the pens of parents and kids from all over, but also notable artists Jim McCann, Ross Campbell, David Lopez, Colleen Coover and others.

Miner’s hope is that by encouraging kids to draw, they’ll fall in love with expressing themselves, comics and the rich tradition of sequential art. It’s already encouraged his girls to discover some of the more obscure characters, something Miner thinks is fantastic. If you’re inclined, submitting artwork is a breeze & your kids will love the idea of being “published” – give it a try! 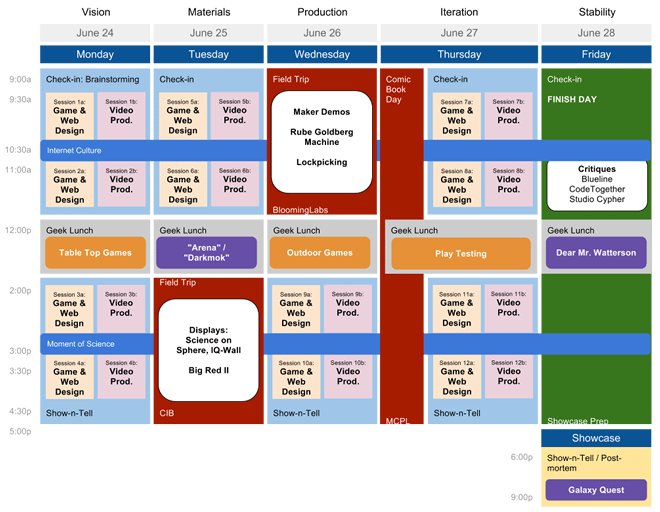