On this day in 1967 three brave astronauts lost their lives when a fire started inside their Apollo command module during a test on the launchpad. Tomorrow marks the anniversary of the 1986 Challenger disaster where seven more astronauts lost their lives. Finally, next Monday is the seventh anniversary of the Columbia tragedy where seven astronauts were lost. These three events are captured in the memories of the whole world.

This Friday, January 29, is a Day of Remembrance for NASA. The day is intended to remember the 17 astronauts who were lost in these three tragedies and 7 other astronauts who lost their lives in support of the space program. During a ceremony, to be held at the Kennedy Space Center on Friday, a wreath will be laid at the Space Mirror Memorial. If you will be in the area, the ceremony will take place at 11 a.m. and is open to the public.

Traveling to space is dangerous but every year several people from all over the world risk their lives to further our exploration of space because they believe it is a cause that is worth the personal risk. Gus Grissom, who was among the three astronauts that lost their lives in the Apollo 1 launchpad fire, had the following words for the media about the risks inherent in spaceflight after his successful Gemini 3 mission:

If we die, we want people to accept it. We are in a risky business and we hope that if anything happens to us it will not delay the program. The conquest of space is worth the risk of life.

I thank these brave souls who lost their lives to further discovery and all those from around the world who risk their lives in the name of exploration and close with the word engraved on the Apollo 1 memorial:

(A Rough Road Leads To The Stars) 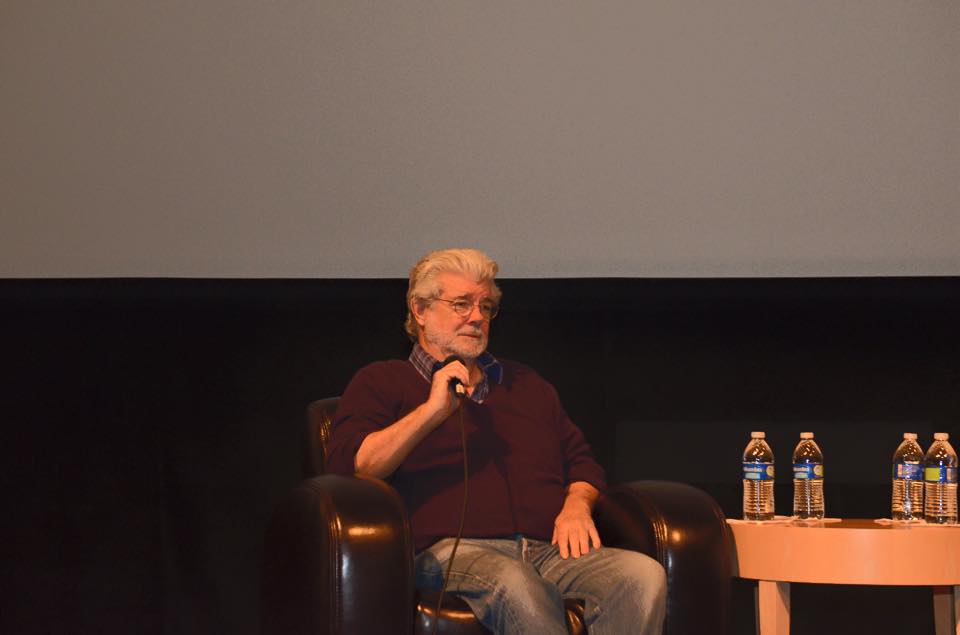