This picture was taken of the sky over northern Norway early this morning local time.

My first reaction on seeing this picture was: “What a badly Photoshopped picture!” But similar pictures have come in from enough sources across Norway that, if it’s a hoax, it’s a really well-planned one. I still don’t know what to make of it, but GeekDad favorite Phil Plait, the Bad Astronomer, thinks it was a rocket.

We’re wondering if maybe it’s yet another misfire in the campaign to promote the new V reboot. The only question, then, would be: Why do it over Norway? I mean, there are nearly twice as many people living in New York City as in all of Norway. The cost/benefit ratio seems way off… although it is being written and talked about all over the world, so maybe not.

So, what do you think it is? 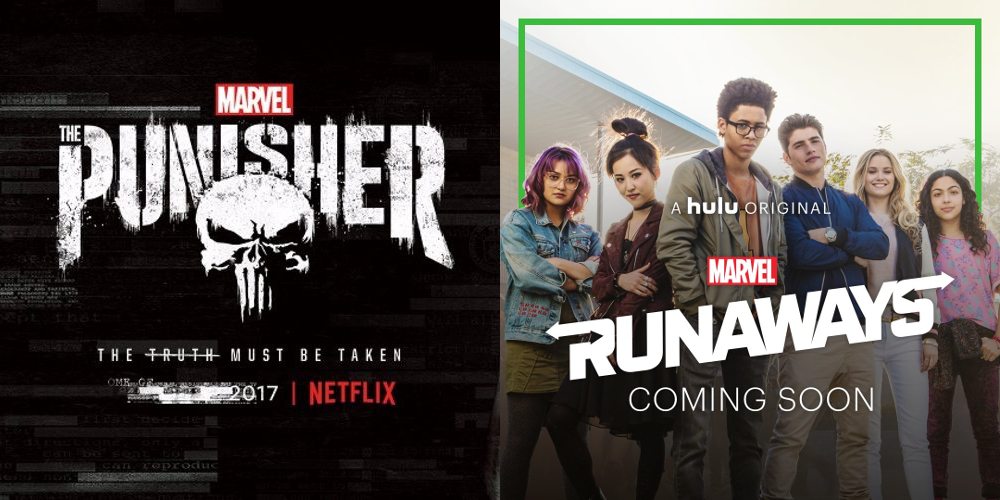