Disney Interactive sent me an evaluation copy of their recently released Spectrobes: Origins game for the Nintendo Wii. The kids have been giving the game a good workout for the past week and I’ve sat in on some of their sessions to get an idea of how the title looks and plays. The verdict? A surprisingly large scale game, with decent graphics, a great deal of depth and entertaining gameplay; it should be a pretty solid option for fans of the Spectrobes series and will appeal to those into Pokemon or RPGs as well. My kids knew of Spectrobes, but haven’t played any of the previous DS games, so I can’t comment on how they compare. However, they immediately picked the concept up, as Spectrobes: Origins presents players with an interesting mix of RPG, Japanese Anime influences and an obvious nod to Pokemon and other games in the monster capture and training genre.

The game starts up with a long intro, one of the longest I’ve encountered on a Wii game. It sets the stage for the story of planetary patrol officers Rallen and Jeena, who have been dispatched to a planet infested with the alien enemies known as the Krawl. The game has an ESRB rating of 10+ (for fantasy violence), but Jon and Aidan, who are about to turn seven, were the primary testers. The controls and concepts were easy enough for them to pick up, and there’s nothing that would concern me as a parent in this game. We did run into one frustrating issue, however.

The supplied directions are thin, but the documentation does note the game supports two-player cooperative mode, with one player controlling a human and the other controlling a Spectrobe. Not only that, but the co-op mode is drop-in style, so anyone can simply pick up a second remote and join in the game without having to change settings and then leave without affecting the game. Perfect for twins who can occasionally have sharing issues but enjoy playing together, at least until something else distracts one of them. So far so good, but the initial level is a training one, where players practice the controls and battle concepts. The problem arose when Jon and Aidan entered the first battle practice and what should have been the first opportunity for two-player mode. Unfortunately, despite twenty minutes of replaying the battle, checking the instructions, then resorting to online support and finally Google, the AI continued to control the Spectrobe during battle, leaving the second player uselessly waving his Wii-mote around. Once we progressed beyond that first level and into the real game, everything worked as advertised. Two player harmony was restored. Disney really should note that on the instructions, though.

For a Wii game, the graphics are reasonably good. Environments to explore are big, colorful and use a variety of textures, but they can be a bit blocky. Characters are animated well and cast shadows, except in some cut scenes where Spectrobes are supposed to be running across grass but look like they’re floating over it with legs pumping. Considering the platform, there’s little to complain about. Players explore the world, engaging in a series of battles with Krawl and other monsters while fulfilling various objectives. While exploring, they can also excavate fossils, which can turn out to be objects they can utilize, or one of over 100 different Spectrobes that can then be trained and used in battle. Characters can employ different weapons, choose which Spectrobes to use in battle and both the human characters and the Spectrobes gain experience as they progress. It’s a little bit RPG, a little bit exploration and a little bit monster collector.

One of the more interesting aspects of the game is the fossil excavation. After finding a fossil, the player brings it back to their ship and into the lab for analysis. At that point, the chunk of rock is displayed as a rotating, three dimensional object and there are a variety of tools (laser, drill, scanner, blower, hammer and bomb) that the player uses to gradually reveal the Spectrobe, or item hidden within. Freeing the content without destroying it requires careful use of the appropriate tools and adds a welcome bit of finesse to counter the hurly burly button mashing that can erupt during battle sequences. Working on a Fossil in the Lab. Image: Disney Interactive

The game appears to have staying power, as all three kids have consistently lined up to play; once huge Pokemon fan Natasha found out she could play as a girl (Jeena) and realized what the Spectrobes were, she was all over it as well. The character progression and large number of levels should keep them going for while and there are other features we haven’t even touched yet, including online leader boards for battle and excavations and included code input cards that allow for additional monsters to be unlocked. 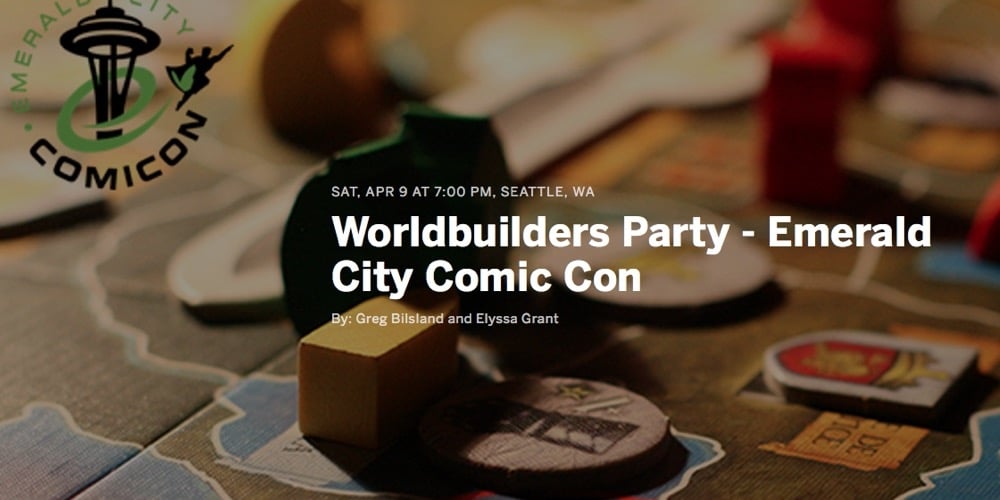 The Best Programming Language for Lego Mindstorms, Hands Down