This week, we needed your help in figuring out how to circumnavigate the globe in an airplane burning a new type of jet fuel. Boy did we get help! We had more than 60 responses with more than 30 correct answers. Congratulations to Joel, who will receive a $50 gift code from ThinkGeek! Read on for your $10 off of a $40 or more purchase.

A new type of aviation fuel has been developed and its inventor wants to prove its worth. As with most major aviation advancements since the invention of the airplane, the inventor decides that they will circumnavigate the world non-stop. The plane they will use has been retrofitted to burn the new fuel and it cannot use any other fuels.

Unfortunately, the plane’s fuel tank can only hold enough fuel to make it exactly 1/2 of the way around. The company decides that they will retrofit a number of identical planes and refuel in the air. Being paranoid about the secrecy of the fuel’s formula, they keep all of the fuel at their secure headquarters, from which the planes will depart and return. Obviously, they need to have every plane return safely. They do not want to land at any other airport for fear of their competitors stealing their secrets.

What is the minimum number of planes it will take to accomplish this? Assume that the transfer of fuel is done instantly, that the retrofitting does not allow regular jet fuel to be used, and that one plane MUST travel all the way around (each plane will be painted differently so it will be obvious that the departing plane is the same as the arriving plane).

Joel’s solution in graphic form. Click for a larger image

All three leave, heading in the same direction. At 1/8 of the distance, 1/4 of the fuel is used up. Plane 1 transfers 1/4 tank to Plane 2 and also to Plane 3 (the circumnavigator) and heads for home. At this point, Plane 2 and 3 both have a full tank. Plane 1 arrives back at base on empty, where it is able to instantly refuel.

Step 4: Plane 2 meets Planes 1 and 3 at the 7/8 mark, where both are again on fumes. It transfers 1/4 tank to each, leaving each plane with 1/4 tank. That is just enough to get all three planes home safely, on empty.

This circumnavigation can easily be done with more planes, but not with fewer (all three planes were empty when they returned to base).

Thanks to all who submitted answers! Your 10% off code for Thinkgeek is Puzzling! Tune in Monday for a brand new puzzle and another chance to win! 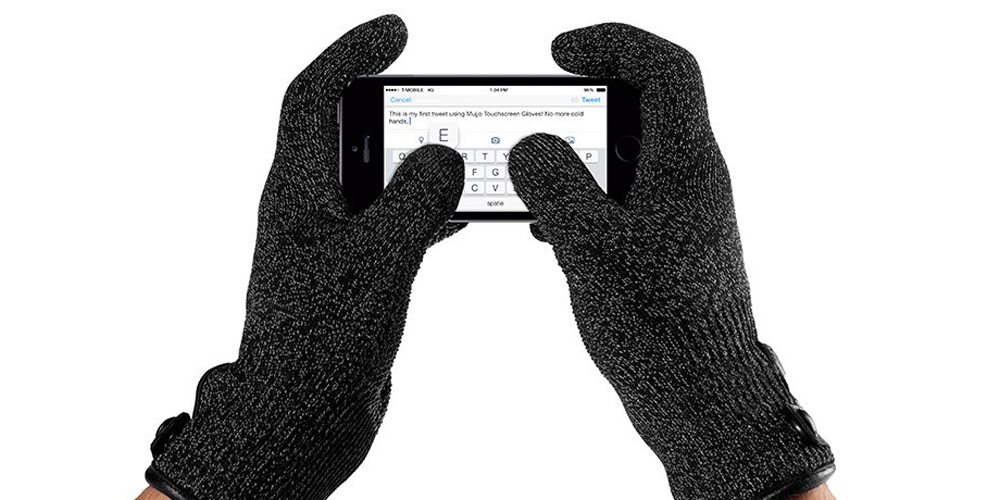 Fact or Myth? “Elephants Are Kindly, But They’re Dumb.”