My biggest disappointment at the Toy Fair had to be the Erector Set booth.  Or more accurately, the "Mobile iPod Doc that looks nothing like an Erector Set" booth.

I had heard before the Toy Fair that Erector (aka Meccano) was going to show off some new robots so I went looking for them early in the day.  It took a while, but I finally located them in the back corner of the first floor, hidden behind the some of the online game companies.  After I saw the demo I began to understand why they weren’t out in the open near LEGO or K’nex.

The "NEW" robots turned out to be a web cam toting Spykee robot with an iPod doc.  The half hearted demo showed that it could misinterpret voice commands and dance a little.  I suspect that most of the problems with the demo were related to long hours, low batteries, and a general noisey environment, but even if it had performed flawlessly I’d be less than impressed.  The arms are pose-able, but not controlled by the bot.  Dancing is limited to driving and spinning and the face is a backlit LCD.

If you care to see the Spykee’s abilities, they have a nice video on their site.  Just keep in mind that anyone surprised by it would have to be hard of hearing.  Cheap motors and servos aren’t know for their quiet and these aren’t any exception.

Fortunately eitech is filling in the creative need that Erector is leaving behind.  You can read more about what I saw in the eitech booth here. 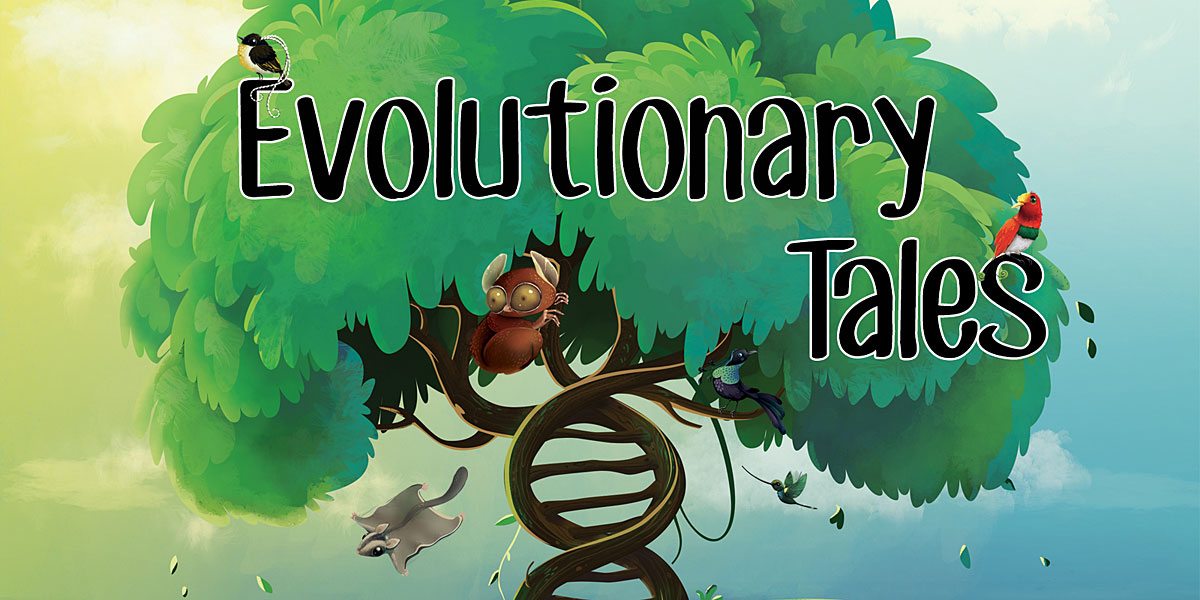