As Muppets fans everywhere are keenly aware, it’s been far, far too long since there’s been a really good Muppet movie or TV show. This coming Wednesday, the new TV special Letters to Santa: A Muppet Christmas airs in the United States. NBC, which is for some reason airing it (since Disney owns the Muppets now, I expected it to be on ABC), has put a few clips from the show online. I’ve watched them all, and it looks…all right, though definitely not great.

Now, I may not be the best person to evaluate the quality of a Christmas special, since while I love the Muppets, I hate Christmas. So, then, here are the clips NBC has put online for you to evaluate yourself. I’ve put the first one they released, with an appearance from New York’s Mayor Bloomberg, first, and the other three after the jump. Please leave your opinions in the comments. Enjoy!

Letters to Santa: A Muppet Christmas airs on NBC in the United States at 8:00pm Eastern/Pacific and 7:00pm Central. Airings outside the U.S. have not been announced, so look for a DVD or iTunes release in the next few months.

Here’s the Muppets’ rendition of "Glad All Over":

And now the Muppets make it to the North Pole and meet Mrs. Claus, played by Uma Thurman. No, really!

And, finally, a behind-the-scenes look at the special, with Jane Krakowski (of 30 Rock): 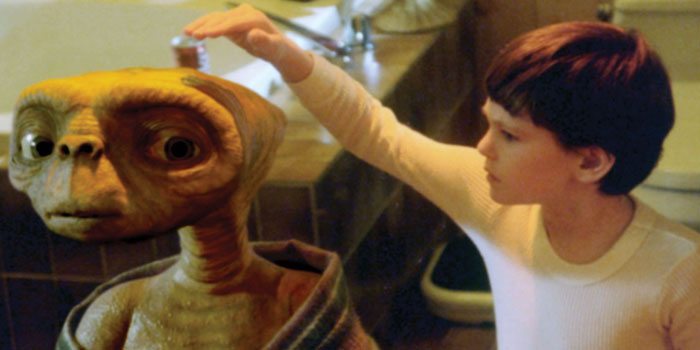