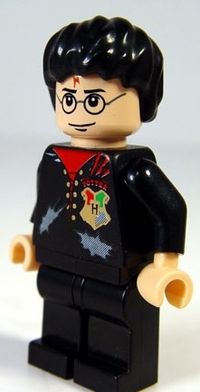 At least that’s the word from videogame site CVG.  The article doesn’t give any proof, and the closest thing to a fact included in the story is that they say "they’ve learnt" HP will be the next LEGO game title.  So pass the salt.  On the other hand, the idea makes some sense – especially considering EA could easily squeeze two games out of the series, just as they did with the Star Wars movies.  And the Potterverse seems pretty perfect for the quirky humor diplayed in the previous LEGO titles.  So, what do you all think?  Would a LEGO Harry Potter series suck $50 out of your wallet? 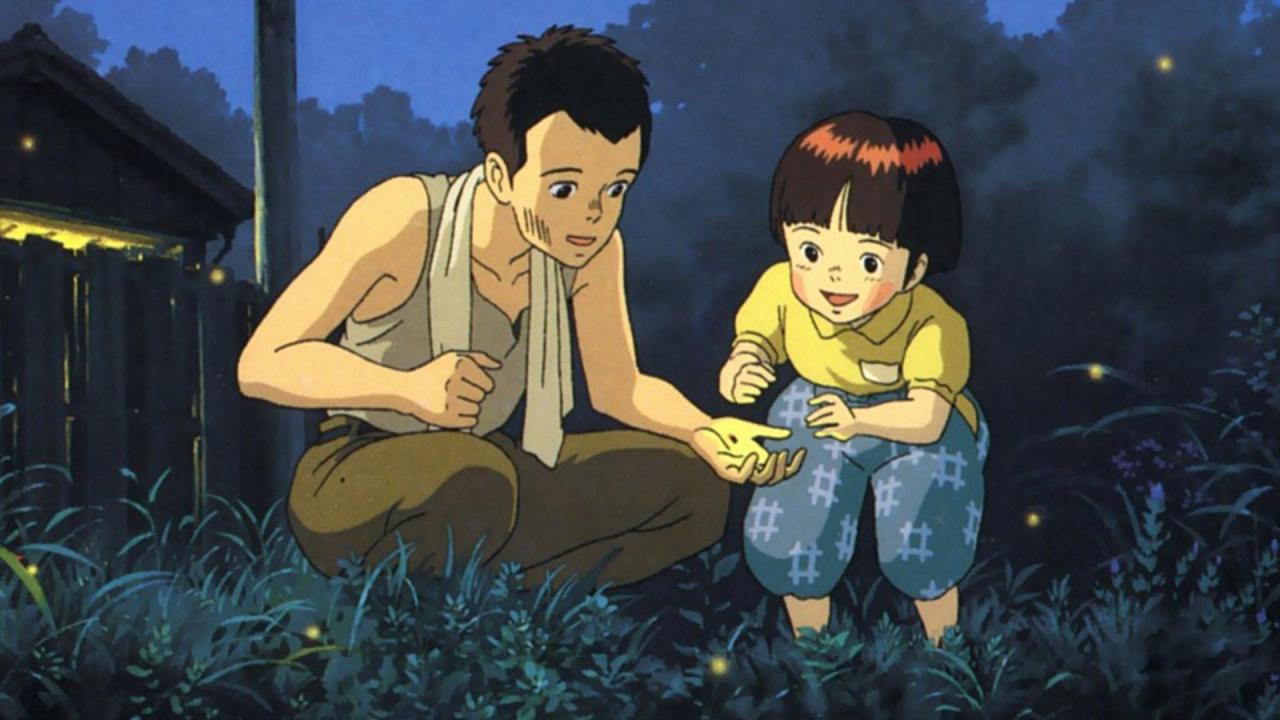