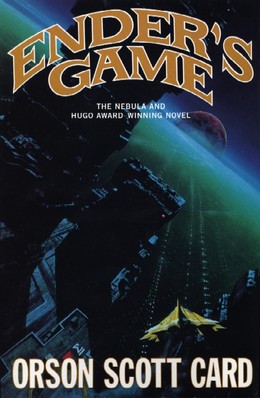 I found Ender’s Game when I was 13, and I loved it.  I must’ve read it a dozen times.  Based on that love, I snapped up every new Orson Scott Card book as soon as it appeared in my local book store, and devoured them.  Even then, I recognized that some of them were just OK, but I loved his writing style–enough so that I even bought a book he wrote about how to write well.  I went to Philcon ’92 just because he was going to be there, and had him sign a whole bunch of my books. I stopped reading him when he started injecting so much Mormonism into his books that even the teenaged version of me recognized it.

Now it’s two decades later, and Orson Scott Card has written a strongly anti-gay screed that goes so far as to propose active rebellion to ensure that marriage is legally defined to his liking. Like many others who have read his diatribe, I am utterly repulsed by his words, to the point that they have drastically altered my perception of him as a person, and yes, to some extent, as an author.

So now what do I do with the copies of Card’s books: Should I get rid of them?  Should I encourage my kids to read them?  Essentially, does the fact that I find his opinions utterly repugnant invalidate his work somehow?  (We can debate endlessly whether Ender’s Game is really a good book, or if it’s an apologia for Hitler, or whatever.  I liked it when I was a teenager, and haven’t read it since; I don’t know if I would like it now.)

This isn’t an isolated case.  There are lots of people who have done good work who have turned out to be reprehensible people of one kind or a another:

There are more, of course, but I think I’ve made my point.  I’ve wrestled with this question before; in fact, I do so every time I watch a Sean Connery movie.  He’s just such a great actor that it’s not that hard to temporarily forget his misogynist streak.  By the same token, though, I’ve found I can’t watch the Naked Gun movies at all, not that that’s a huge loss.  Try as I might, I can’t look at O.J. Simpson and see anything but a murderer who got away with it.  I don’t think I’d be able to even if he were the best actor who ever lived.

There’s another consideration here: It is only relatively recently that the private doings and opinions of pretty much everybody could be found so readily.  People who read Charlie and the Chocolate Factory when it first came out were most likely unaware of its author’s anti-Semitism.  And it’s doubtful that many people who bought Fords over the years knew of the company’s founder’s Nazi sympathies.  It could easily said that we’re better off not knowing, because then there’s no moral decision to make.  But in this age of constant information, where every writer has a blog and every cell phone has a camera, I don’t think anyone, and especially anyone reading this article, can count on ignorance saving them.

What we need, then, is a new unit of measurement.  We need a way to gauge the quality of a person’s work against whatever repugnant thing(s) they’ve done.  I think Sean Connery is the perfect choice for deriving the name, as he is the least repugnant of the people I’ve mentioned.  I therefore propose using a system based on his last name, so a "hectoconnery" would refer to a person whom you consider 100 times as repugnant as Sean Connery, a "decaconnery" would be someone who is 10 times as repugnant, and so forth.  If you have a better idea for a unit of measurement, please by all means mention it in a comment.

I still have to figure out what I should or shouldn’t tell my kids about the authors of the books they read, if the author is more than a couple of conneries. If they read Ender’s Game, should I tell them about Card’s appalling personal opinions?  If I do, should I tell them before they read it, or afterwards so they can read it with the same blissful ignorance I had when I read it?  Of course, Card has plenty of time to say more appalling things, or even (though it would surprise me if he did so) potentially apologize and make amends for the appalling things he’s said so far, before my kids will be old enough for his books, so I guess it may end up as a game-time decision.  Plus, there’s still talk about a movie based on the book, so I’ll have to decide about that, too. 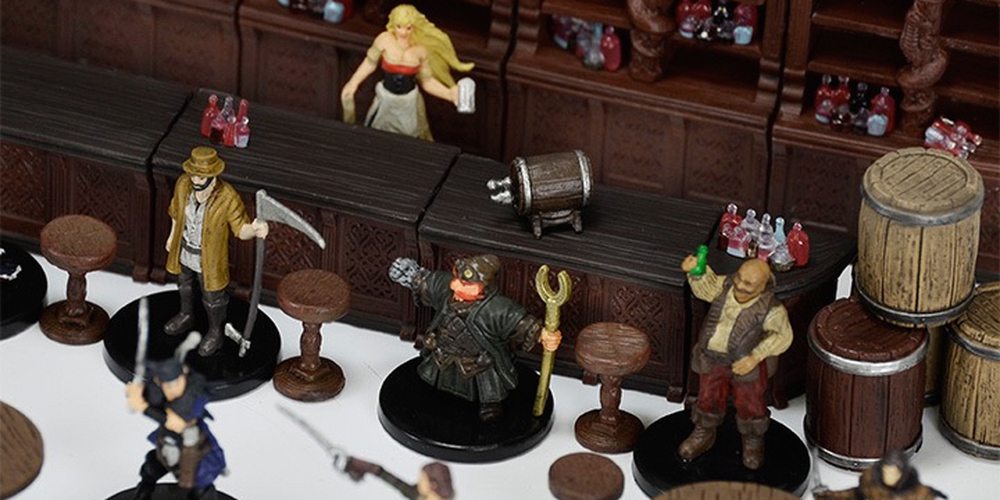