You can keep your Club Penguin and your MySpace. Now brickgeeks have My Lego Network. Here’s our resident Lego Maven, John (age 15) with his review:

Let me tell you about my morning.
The first thing I did was to check to see if my excavation had unearthed the
Jeweled Triceratops. (It hadn’t.) Then I looked to see if my garden had grown any orange bricks (it had), and made sure that my dinos were eating well.

What I was doing was checking up on my My LEGO Network (MLN) page. MLN is a new game that was created by Lego.com a few months ago, and has quickly risen in popularity among Lego fans. According to Lego.com:

My LEGO Network is a social networking site built especially for children. It’s a safe environment that lets you create and control your own web page. You can collect, build, and trade with virtual items. You mail with your friends, and show off your creativity to the whole wide world!

The object of MLN is to use Lego bricks, and other items to build “masterpieces” that upgrade you to different ranks. (The highest being rank 10 so far.) You can get the bricks by putting “modules”
on your MLN page (one to three squared boxes that can generate bricks or other items). Modules can also include “stickers” (images of Lego sets) and your own models, but they have to be uploaded on another part of the site. MLN also has
“networkers:” computer characters based on Lego minifigures. The networkers will trade items with you for blueprints to other modules and items.

So what is the attraction to MLN? Probably the way it lets members trade items, via an email system that has pre-written messages you can send out to people on your friends list. I also  like the way it lets you customize your page, a minifig avatar, and a profile. And there are several hidden pages on the site to find.

MLN can also be used as a learning tool. It can teach kids about saving and spending, plus it can help them become problem solvers. Another bonus is that MLN is simple for adults to figure out so you can make your own page or help out your kid. (This is talking about normal parents of course; you Geek parents will have reached rank 10 before you’re done reading this.)

This post probably has all you need to start MLN. I put together a list, however, with hints, guides, and cheats: 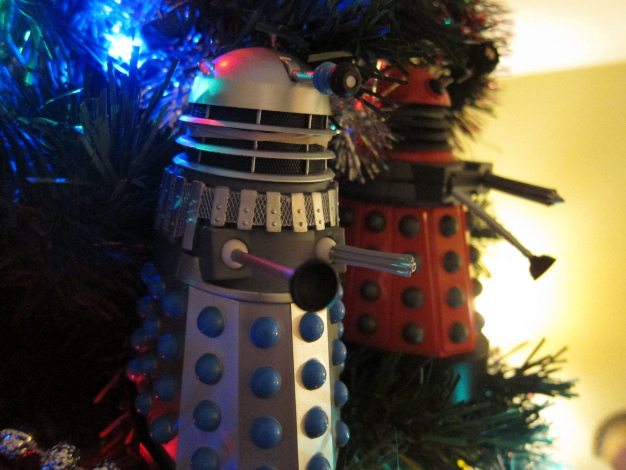