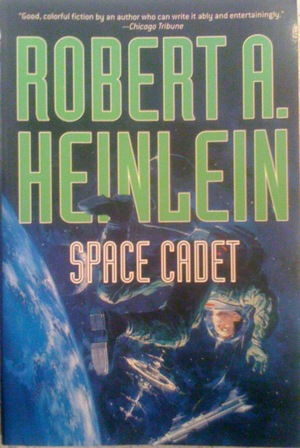 It is July 1, 2075 and young Matthew Dodson arrives at Terra Base Station for his first day of Cadet training. He, and his new friends Tex and Oscar, are entering an elite academy comprised of young men selected from around the Earth and its’ colonies. The ones who make it through this grueling program will become Officers in the Interplanetary Patrol. The Patrol’s mission: To keep the peace for all mankind.

Golden Age Space Opera does not get any better than this!

I revisited this story recently before passing it along to my twelve year old. I found it to be a well-crafted coming-of-age story, which holds up quite well for a book that was originally published in 1948. Of course, the term “Space Cadet” (albeit with a quiet different meaning) has remained a part of the English lexicon. It was also the basis to the popular 50′s radio and television show, “Tom Corbett Space Cadet.”

The main character, Matt Dodson, begins as a naïve boy from Des Moines, who is bright but unsure whether he has what it takes to make it into the Patrol. He, like many of Heinlein’s protagonists, end up overcoming their perceived shortcomings by relying on their training, their friends, and an innate sense of right and wrong. The supporting cast of the book are not portrayed with quite the depth of Matt’s character, but their camaraderie comes off as being good-natured and genuine.

I am always amazed at how good early science fiction can be when it comes to predicting future technology. For example, as Matt takes the “slidewalk” to the Academy, his father calls him on his portable telephone that he keeps in a pouch on his waist. There is also mention of spaceship rations being pre-cooked and ready-to-eat. They only have to be heated up in the “high-frequency oven,” which sounds an awful lot like a microwave.

However, being published so many decades ago, there were bound to be a few details which did not stand the test of time. “Space Cadet” contains references to a failed coup d’ètat which took place on the Moonbase in 1996. In another example, Matt’s friend Oscar is revealed to have been born in a human colony located at one of the poles on the planet Venus. As was widely believed at the time, Venus was portrayed as having an Earth-like, breathable atmosphere underneath it’s permanent cloud layer. In fact, the last few chapters of the book involve an adventure with the cadets dealing diplomatically with the amphibian-like, native “Venerians.”

Nevertheless, these examples do not detract too much from the overall story. Even the geekiest of modern readers will be quite willing to suspend their disbelief at these unintentional gaffes, mostly because the story is compelling and moves along at a fair pace. Heinlein had a knack for telling a good yarn without overloading it with overly descriptive science or with lengthy exposition.

Actually, the only real disconnect I felt in rereading this story after so many years, had to do with the characters which were not included in the story; specifically, the girls. It would almost be a decade before Heinlein would tell a tale of a co-ed fighting force, specifically in his 1959 novel “Starship Troopers.” However, I may just be sensitive to the abundance of Y-chromosomes in this story, since the 12-year old geeklet I was pre-reading it for just happens to be female. We shall see whether she picks up on this omission as well…

Robert A. Heinlein was widely known in his lifetime as the Dean of Science Fiction. He was also the first author of any genre which I latched onto at a very young age. Along with Isaac Asimov and Arthur C. Clarke, Heinlein was considered one the “Big Three” of Hard SF. “Space Cadet” is his sixth novel and the second of his so-called Juveniles Series of books. Over the next few weeks, I am going to flip through more of these to see if they still spark the wonder that they once did.

What are some other examples of classic Sci-Fi or Fantasy you feel are must-reads for your young ones? 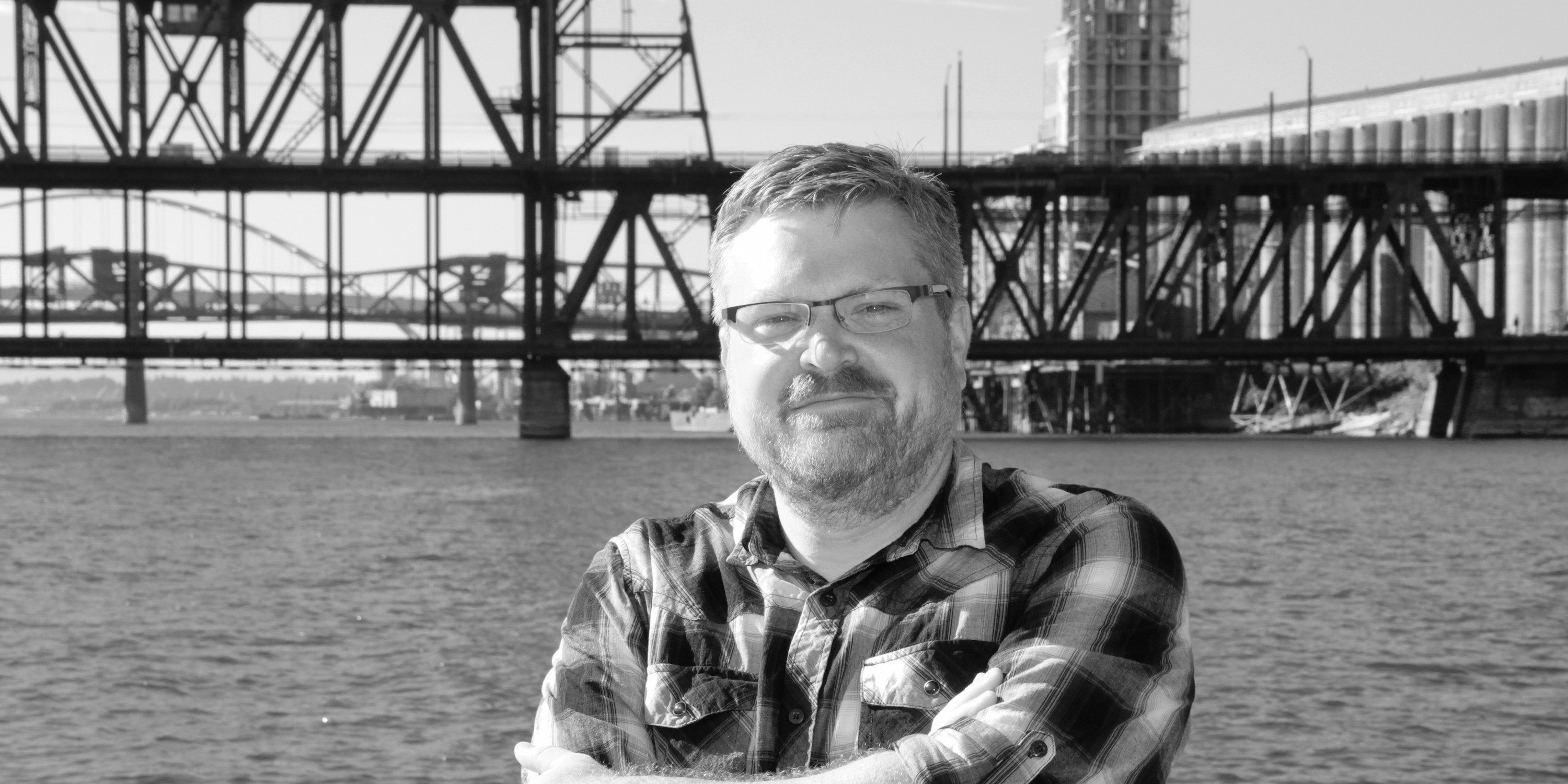 Our Family of Sleuths